The second generation can be extended to as many as 59 different models, in addition to the standard version, there are M medium memory, L large memory, Y/N network and network virtualization, Vvirtual machineDifferent load optimized versions such as T long life and low power consumption, S search.

just now,Intel is also preparing to add a new U series to the second generation. The biggest change is to remove the UPI interconnect bus. It does not support dual-channel configuration and can only be used alone.

The Xeon U series is a response to AMD EPYC's P-series single-channel products.The latter can provide enough core counts, PCIe bus channels, etc. even with one processor, which is more powerful than traditional single-channel performance and much lower than dual-channel cost.

This differentiated competition made Intel very uncomfortable and cut the gap between the single-channel and two-way systems. The U series came from this. 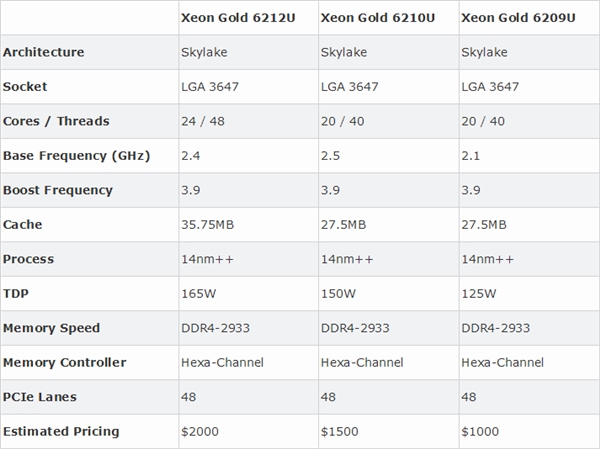 Finally, attach the latest performance comparison of Xeon and Xiaolong: 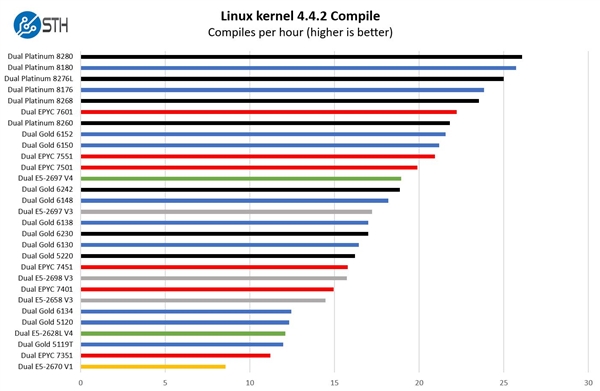