Huawei accelerates the scale of commercial use of Cloud VR This year's target of 100,000 users 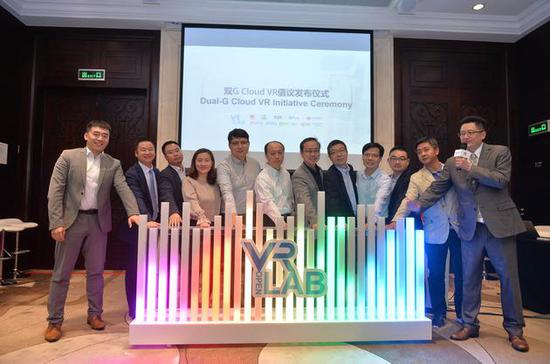 Forecasts from IDC show that the global AR/VR market space will exceed US$20.4 billion in 2019, while maintaining a compound annual growth rate of 69.6% over the next three years. Cloud VR is an inevitable choice for VR to scale, and it has become the focus of attention in the industry in recent years. At the 2017 Global Ultra-Broadband Summit Forum, Huawei and its partners officially launched the VR OpenLab Industry Cooperation Program, which is dedicated to promoting the development of the Cloud VR industry, promoting technological innovation, incubating business scenarios, and building a complete Cloud VR industry ecosystem.

Yu Yuzhi, President of Huawei's Transmission and Access Product Line, said: “With the joint promotion of upstream and downstream industry partners and global operators, the Cloud VR industry is showing a thriving development landscape, through the extensive collaboration of all parties in the industry chain, Cloud VR The business concept has been truly realized from the industrial concept. ”

Based on this, Huawei's joint partners officially launched the development initiative of dual G Cloud VR, bringing into play the synergy effect of the industry and jointly promoting the scale commercialization of Cloud VR.

Based on the VR OpenLab industry plan, Huawei appealed to upstream and downstream industries and telecom operators to jointly develop the three dimensions of content extension, bearer network and business model, and jointly build a scale market of 100,000 Cloud VR users in 2019. (Zhang Jun)