NASA is developing a space telescope to save mankind from extinction

Before humans may be destroyed by themselves, perhaps we still overlook one thing:

Alien planets may also cause Earth civilization to die from an impact.

In 1908, an airborne explosion of 40-60 m asteroids in Tunguska, Russia, directly burned 2,000 square kilometers of forest; in 2013, a meteoroid in Chelyabinskaya Oblast exploded in the air, releasing a similar Hiroshima The atomic bomb has 30 times the energy, and the shock wave caused 1,500 people to be seriously injured. 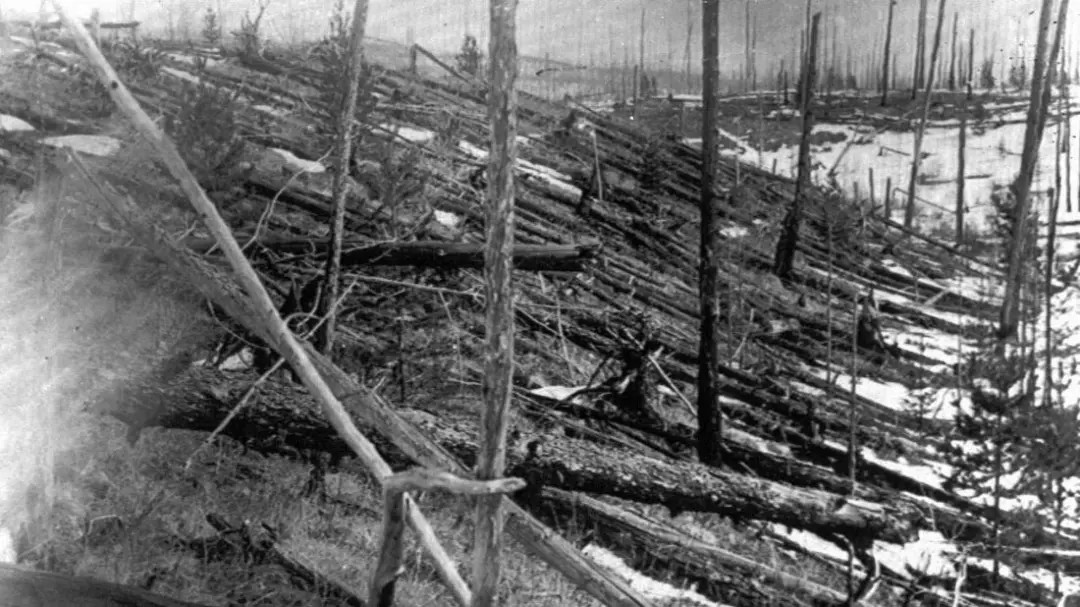 ▲ Photographs 45 years after the asteroid explosion in 1908, picture from: Associated Press

The impact that will occur in the future is still inevitable.

So NASA started to act. They developed a NEOCam telescope called NEOCam, deployed between the Earth and the Sun's orbit, with an observational distance of 45 million kilometers, designed to discover and explore potentially dangerous asteroids in the space closest to Earth's orbit. By studying the origin, current status and ultimate fate of solar asteroids, including celestial size, time evolution, and planetary environment, NEOCam can not only assess the damage of NEOs to the Earth, but also let us know more about their current situation and the future. what happened. 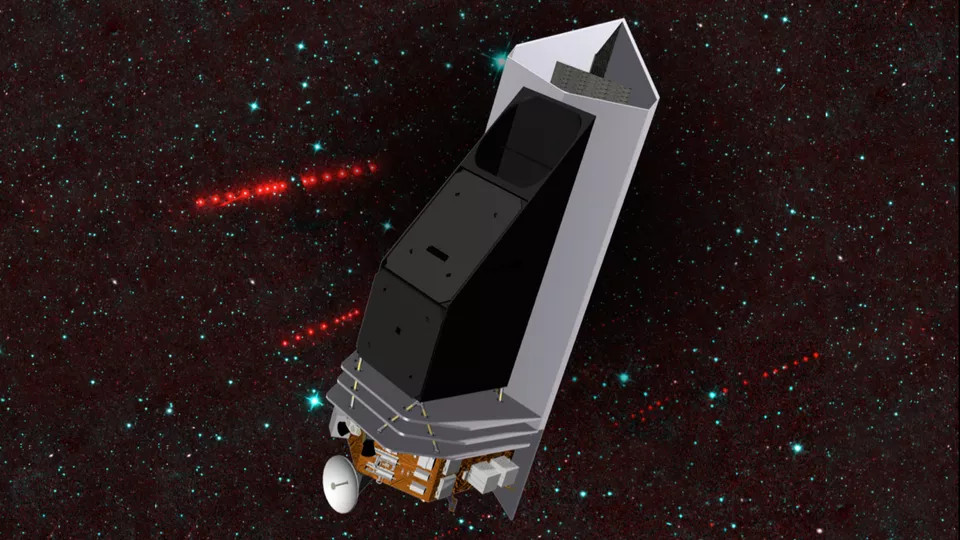 Launching NEOCam is also because it is too hard to find asteroids that will cause serious damage to the Earth. NASA expects that it will not be able to find it by 2020 or even 2033. At present, we have detected about 8,000 near-Earth asteroids, but scientists expect that two-thirds of them are undetected, and this situation is already quite urgent.

The biggest sense of crisis for these large asteroids is that if a seriously dangerous asteroid invades the Earth, we must quickly transfer it, but building a spacecraft and dispatching it to interception must be at least 10 years in advance. 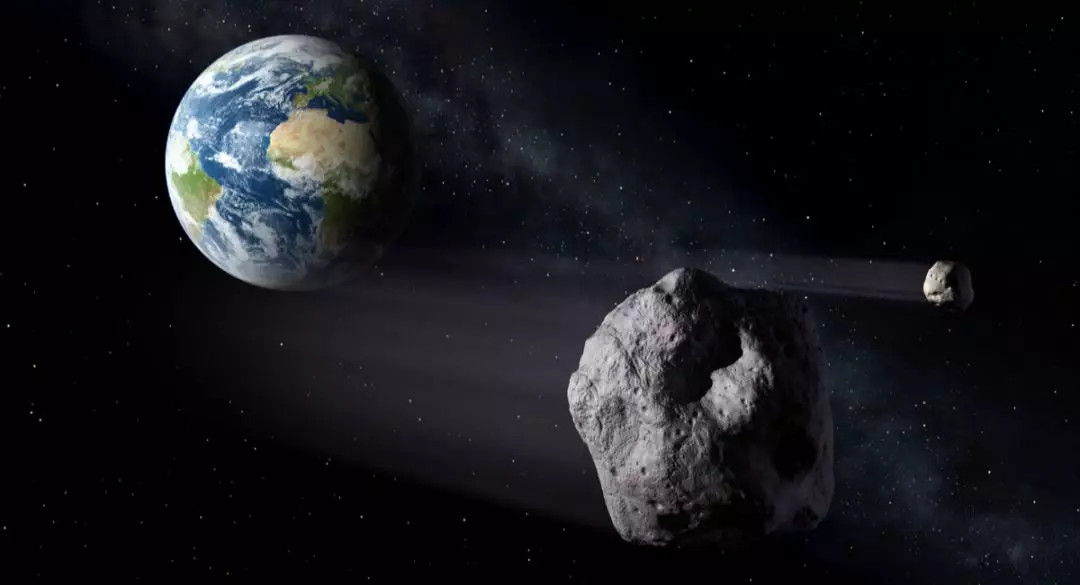 Not only is the number of observations difficult, but the observation process of these planets is not simple. A large-scale weather observation telescope (LSST) is also currently being researched as an important source of NEO data. It is funded by the National Science Foundation and by 2023 it will begin a 10-year survey that repeatedly captures a wide range of images of the night sky. NASA's goal is to find 90% of NEOs, but researchers expect the telescope to find only about 75%.

Because at the visible wavelength, the ground-based telescope cannot estimate the size of the asteroid in the weak radiation signal reflected through the surface of the planet. Like the meteoroid in the accident in 2013, it is only 20-30 meters wide, and it is extremely difficult to enter the Earth's atmosphere. Was found before. 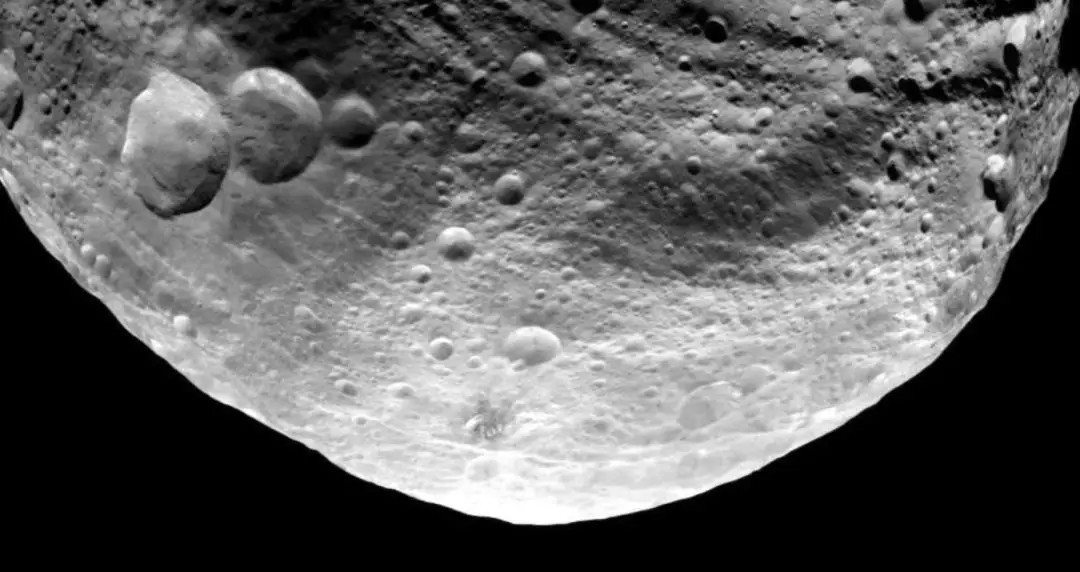 NEOCam is capable of infrared observations, which is also the best way to find asteroids. Because infrared observations can distinguish between large dark objects and small bright objects, the asteroids from 10 meters to hundreds of meters can be clearly distinguished and mastered, and sorted by importance. Although its observation techniques have also been pointed out to have problems with data analysis, such as making data collection time longer and so on. But for now, it still allows us to get the best data for near-Earth asteroid populations. Although asteroids hit the Earth infrequently, the damage caused by them cannot be ignored, so better methods of observation remain to be developed. However, from another angle, observing these "outside visitors" will not only prevent them from damaging the earth. After opening this mysterious veil, in the future, perhaps we can also go to their hometown to "be a guest."

Some of the images in this article are from NASA, and the title map is from Space.