In fact, David Pierce of the Wall Street Journal has experienced the AR function of Google Maps before. In the report, David Pierce said: "Although it is not the first choice for navigation, it is undoubtedly a solid step towards the right path for Google Maps." In his report, he described the working principle of AR in detail. First, Google Maps will use GPS to get the location of the current user, and then use Street View data to further lock the exact location of the user. Once the user's location is locked, the direction and arrow are displayed on the camera. "It's like Google Maps has introduced my direction into the real world, although no one else can see them," the report said.

The application doesn't seem to allow you to continue using the camera, prompting you to put it down after a period of time, and display its regular map interface when you perform this operation. Google's user experience Rachel Inman revealed to Pierce that the goal was to satisfy certain scenarios, such as "Which station should I go from if I want to take the subway?" 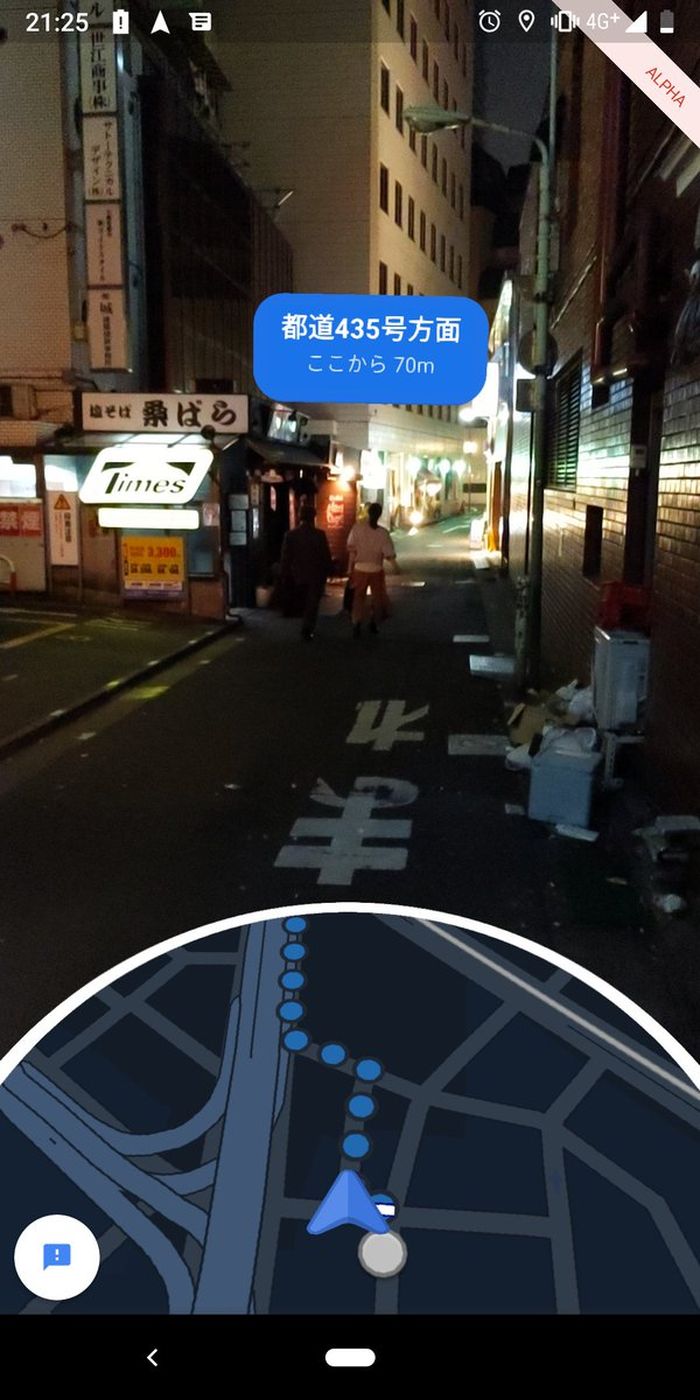 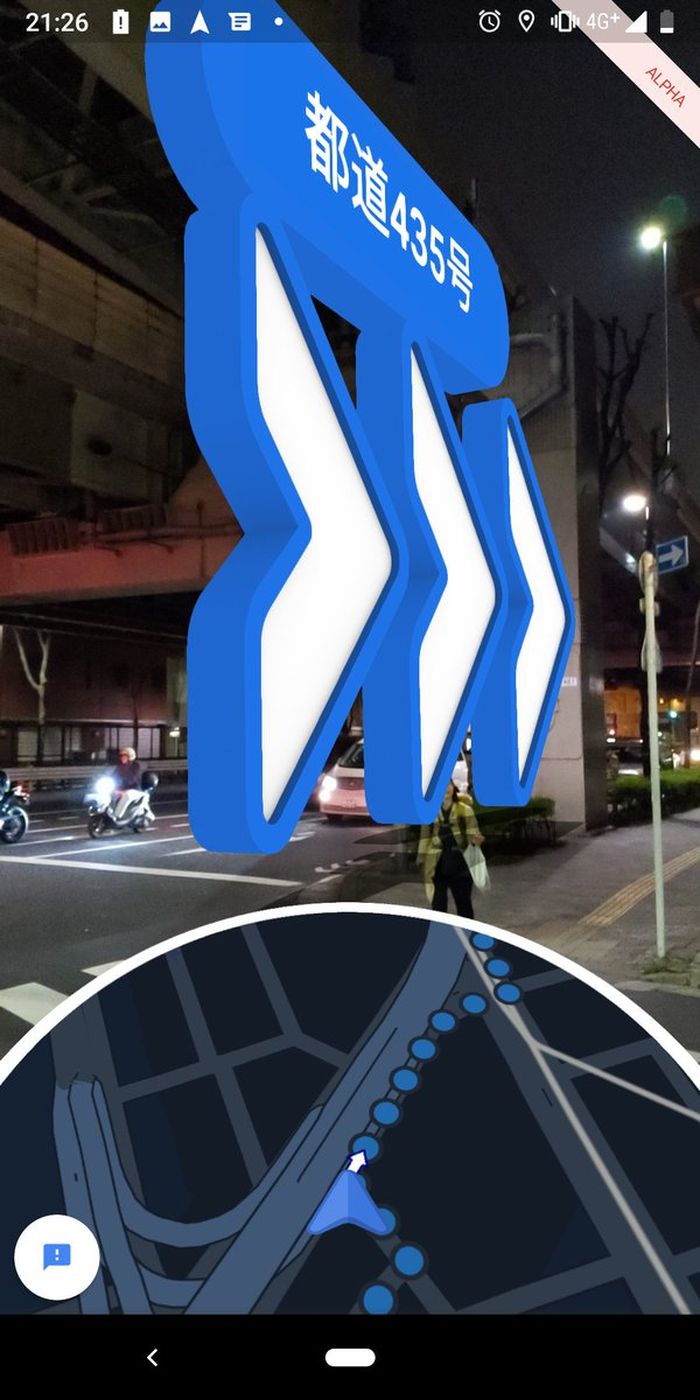 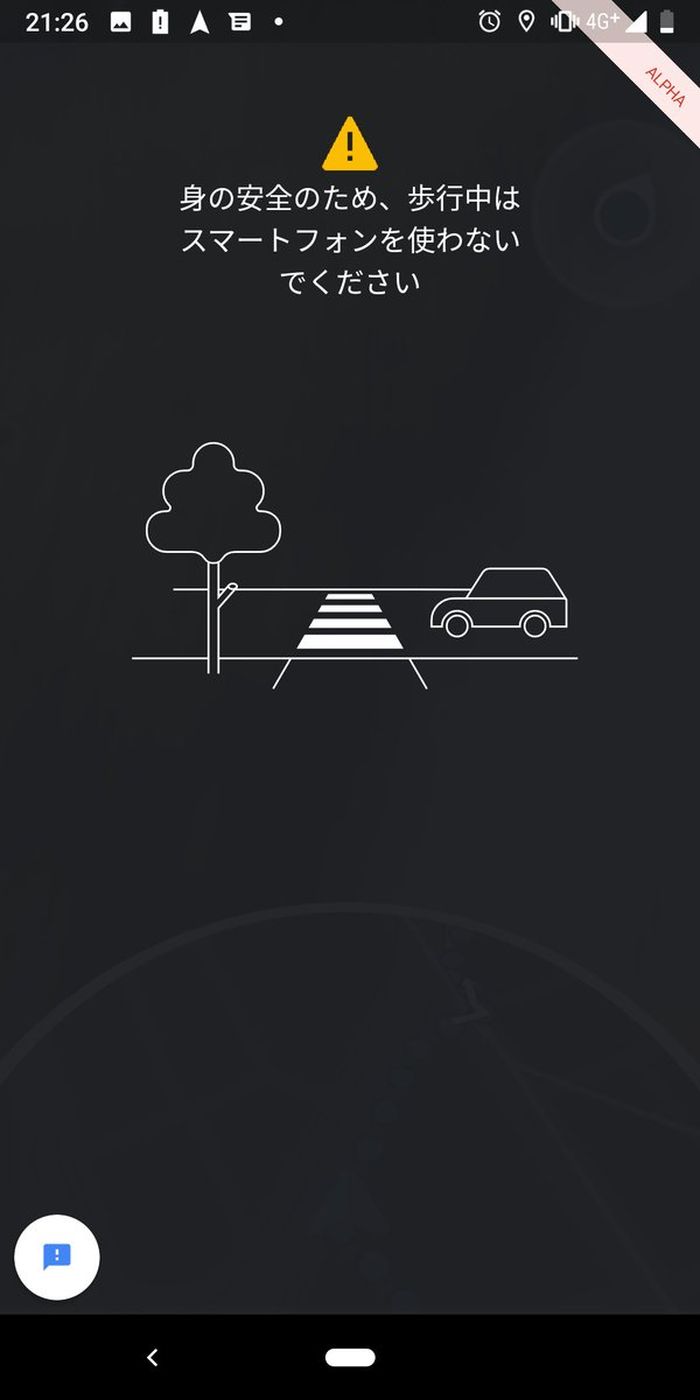 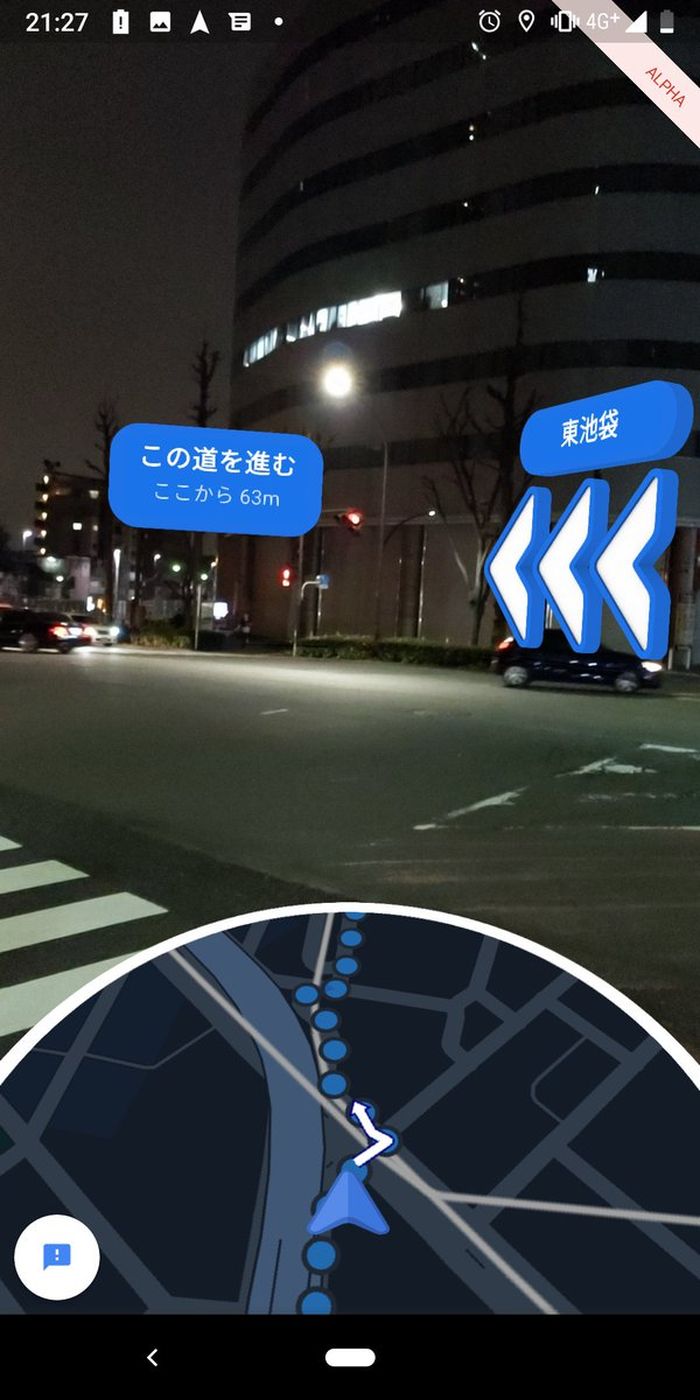 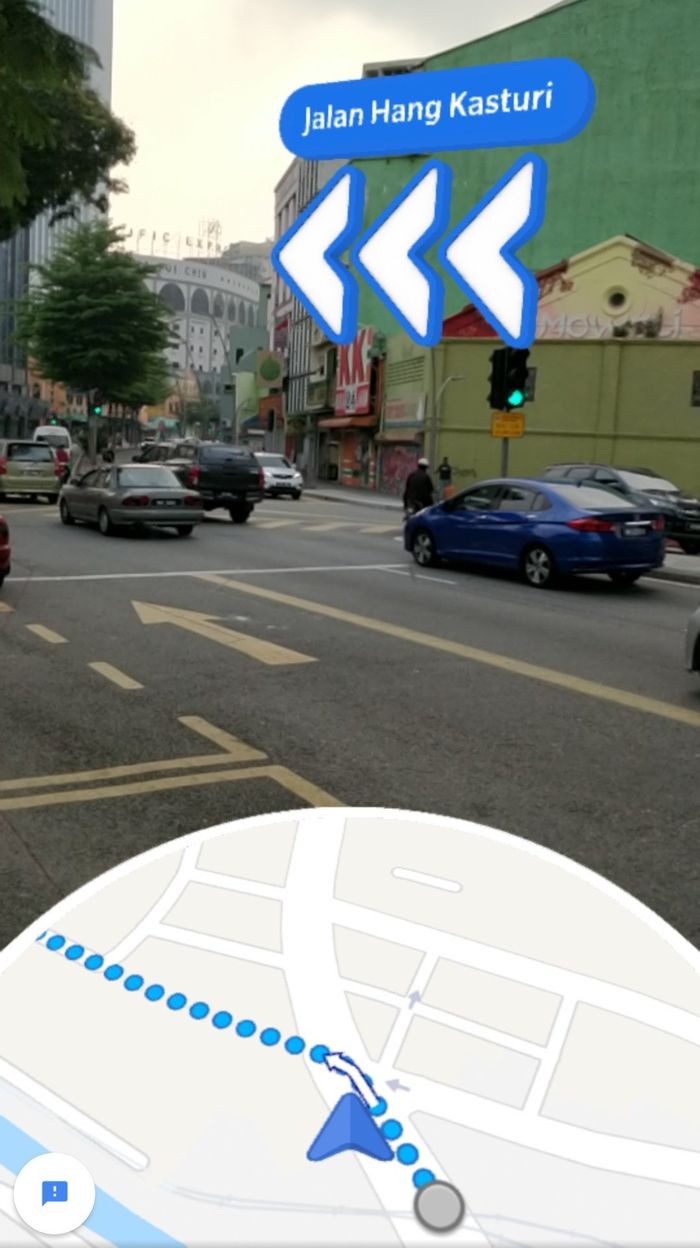 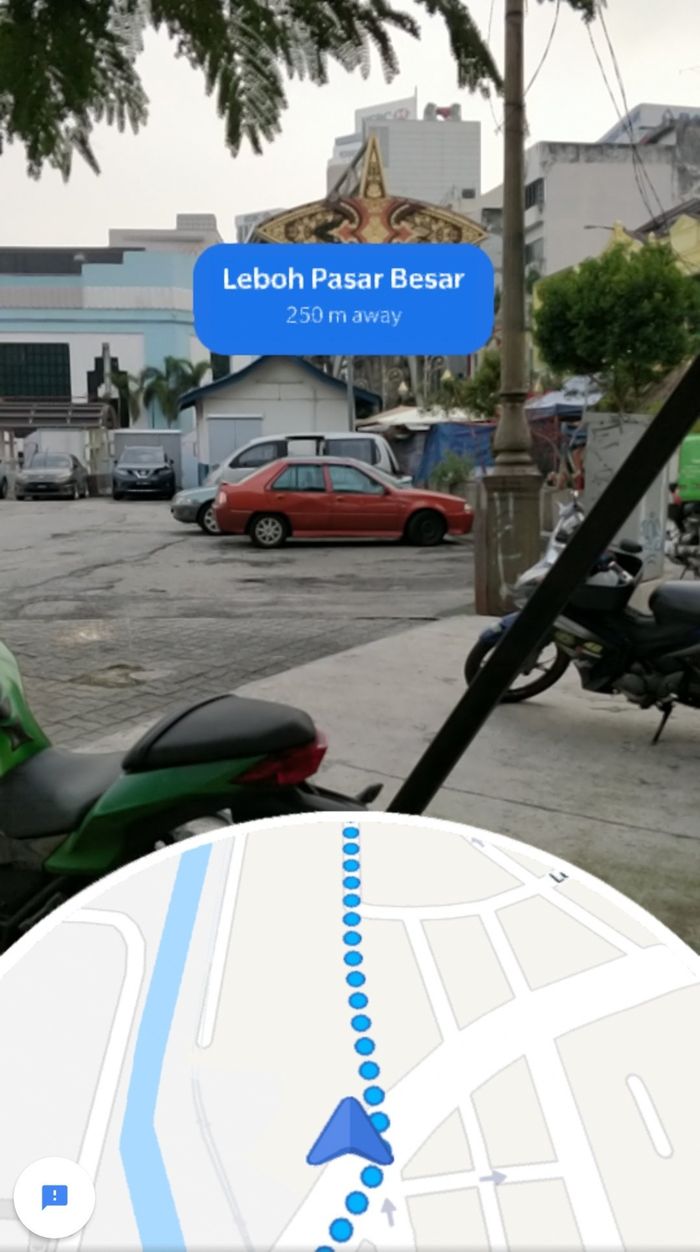 Now Google has begun testing the AR feature for more users. According to Reddit users, Google Map's AR navigation can only be used once in 5-10 seconds, requiring users to drop it before offering the next direction.Mobile phone。 Users say that if you want to activate Google Maps AR navigation on the phone, you need to make sure that your phone supports ARCore, and you need to be a beta tester of Google Maps and at least a level 5 Local Guide.

Although the feature has not been officially launched, Google has invited some users to test it, which has been used in feedback tests by members of the Redit community from the United States, Turkey, the United Kingdom, Spain, Russia and Germany. It is not clear whether the Google Maps will be available to all Android and iOS users in the future.

Related news
Google has invited users to test its Maps AR feature: making walking navigation more intuitive (graph)
Foreign media: Google Maps' timeline function is both interesting and worrying
Google Maps 15th Anniversary [/b ][ b ][/b ][/b ][/b ][/b ][/b ][/b ][/b ][/b ][/b ][/b ][/b /b ][/b /b ][/b /b ][/b /b /b ][/b /b /b ][/b /b /b ][/b /b /b /b ][/b /b ]]][[/b /b ][/b]
Hot news this week
Biden signed a chip and scientific bill, a video call of WeChat iOS internal test suspension window, the advanced CPU caused Win11 to be difficult to use, Huawei new machines enter...
How to regulate the "broken card" operation to crack down on electrical fraud to prevent "accidental injuries" with cards?
Musk's eyes! Lei Jun released a full -size humanoid robot Xiaomi self -developed strength explosion table
Japan has confirmed that China has overtaken the US for the first time in the world's top three indicators of scientific papers
iPad 10 will be absent from iPhone 14 conference: October appeared on Apple's last non -comprehensive tablet tablet!
The three major indexes of the US stocks opened sharply: ROBLOX fell more than 4%, Twitter and Tesla rose more than 3%
Kuaishou TOB business Yu Bing: Self -developed chips or mass production after the end of the year, the video must be turned into light industry
The global streaming media have increased the animation circuit is becoming a new "breakthrough" for Youaiteng
After selling Tesla for $6.9 billion, Musk said he was not selling it, but a survey said he was still selling it. The title of the world's richest man may not be guaranteed next ye...
Meizu Pandaer Great: All products are reduced by 200 and 30 -containing mobile phone cases, heat dissipation back clamps
The most popular news this week
The survey shows that nearly half of the US Android users consider changing Apple iPhone
New bottle of old wine! Industry insiders: No one has the best cost control than Apple
Amazon requires US regulators to withdraw votes: bypassing the company's harassment of Bezos to disturb operations
Pet dog infecting monkey acne suspected "Human Poor" American CDC Reform Control Guide
Space Launch System to Fly for First Time
Tencent's second-quarter net profit fell 56% from a year earlier to 18.6 billion yuan
Fabless customers cut back on chip orders affecting Q4 capacity utilization
Washington's suspicion of TIKTOK exacerbated: How will the Bayeon government weigh it?
Pinduoduo launched its cross-border e-commerce platform in the United States in September
Put an SSD in your phone: from 2,499 yuan