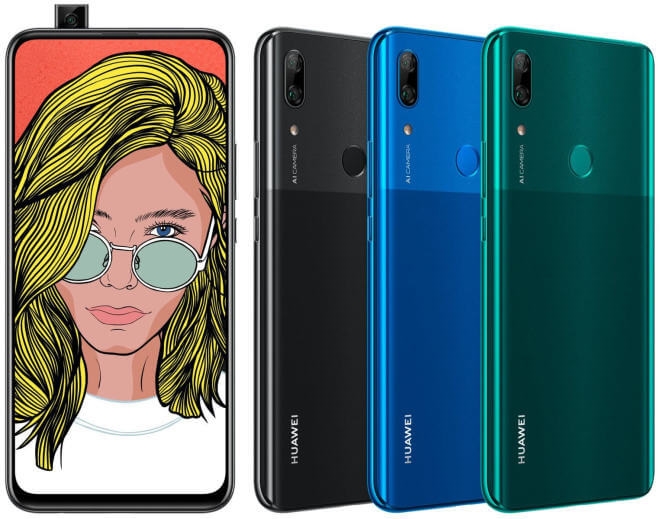 In addition, Roland Quandt revealed that the Huawei P Smart Z weighs 197g.The price of the aircraft is 200 euros (about 1,500 yuan).