Large-scale advertising fraud? Google off the Baidu DO Global 46 applications 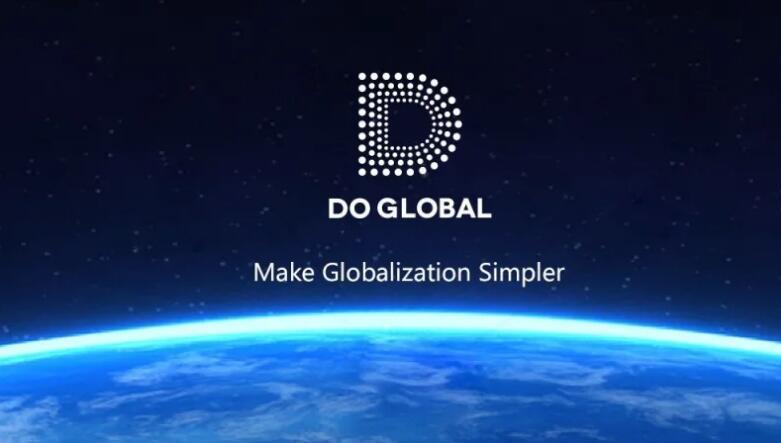 Netease Technology News April 27, according to BuzzFeed News report, the US news aggregator BuzzFeed News conducted a new investigation found that Baidu's Android developer DO Global's various applications have advertising fraud, and concealed application ownership from users After the information, Google began to offload these applications on a large scale.

As of today, DO Global's 46 apps have been removed from Google Play Store Google Play. BuzzFeed News also found that the DO Global app no ​​longer offers advertising through Google's AdMob network, which means the ban extends to the Internet giant's advertising products.

Google is reluctant to make specific comments on the latest move, but people familiar with the matter said the company will completely block DO Global and more applications will be removed.

A Google spokesperson said: "We will actively investigate malicious behavior and we will take action if we find violations, including the ability to remove money from developers using AdMob or publishing apps on Google Play. ”

Before deleting the app, DO Global had about 100 apps on Google Play with more than 600 million installs. These apps have been removed from Google Play and mark one of Google’s most severe bans on app developers. DO Global was a subsidiary of Baidu and was split into an independent company last summer, but Baidu still holds 34% of its shares.

DO Global did not immediately respond to Google’s actions and did not comment on the news of the app’s alleged ad fraud. The company claims that its app has more than 250 million active users per month and reaches 800 million users through its advertising platform.

BuzzFeed News found that at least DO Global's six apps include code that tricks users into clicking on fraudulent ads, even if the user doesn't use the app. In addition, these apps are listed in the Universal Developers section of the "Pic Tools Group" and "Photo Artist Studio" on Google Play, and they are not disclosed as being owned by DO Global. Concealing ownership information and engaging in advertising fraud violates Google Play policies.

Google has previously removed these six apps, and this week it has released 40 more DO Global apps, 20 of which use the Do Global Games developer name and 14 apps listed under Applecheer Studio. These apps list different addresses and contact information in the Google App Store, making it difficult for average users to find that they all belong to the same developer.

Google often takes action on specific applications that violate store rules, but is unlikely to block large developers. BuzzFeed News After the disclosure of Cheetah Mobile and Kika Tech's application of advertising fraud, Google also blocked these applications, but did not take action on the two companies.

But in the case of DO Global, Google previously confirmed to BuzzFeed News that these violating apps violated several Google Play and advertising product policies. Coupled with the malicious nature of the ad fraud code found in its app, this may be an important reason why Google decided to take action on DO Global. (small)

Related news
Large-scale advertising fraud? Google off the Baidu DO Global 46 applications
Large-scale advertising fraud? Google off the Baidu DO Global 46 applications
Baidu’s DO Global responds to Google’s allegations of fraudulent use of its apps
Tesla launches a new giant home solar system X Large
Hot news this week
Apple is recruiting neurorendering research scientists to create immersive experiences for AR/VR products
Tesla China will take the initiative to significantly reduce production if it still fails to sell by 40,000 yuan
The Internet reported that the Shanghai factory would voluntarily cut production by 20%, Tesla responded
Hangzhou Internet Court: NFT digital collection belongs to the network virtual property, protected by law
Amazon has withdrawn a new offer from its retail division, cutting off new employees who were due to start early next year
You know what? Looking at your phone while driving is the equivalent of driving blind for about 50 meters, which is extremely dangerous
The United States has approved the first fecal transplant to treat disease by transplanting someone else's feces
Dalitsu, a lens supplier for Apple's iPhone 14, reported revenue of NT $5.231 billion in November, up 20 percent from a year earlier
Transsion Holdings: Established a global strategic partnership with Google to carry out in-depth cooperation in areas such as Android system
Do the most lightweight and smooth system! - MIUI 14 will come soon: The flagship will also be upgraded two years ago
The most popular news this week
Activision Blizzard CEO says Microsoft acquisition will go ahead, FTC allegations are factually incorrect
Experts: do not take ibuprofen if you eat Lianhua Qingdian, separate Chinese and Western medicines
Up to 56 cores! The new generation of Intel processors is coming.
Upgrade second regret! Serious problems after AirPods Pro 2 update
Apple got Sony's flagship sensor! iP15 is now more expected
Ibuprofen does not have to compete for the world's largest production capacity in China: one company is enough for 3.3 billion people.
QQ level first in the world! I responded to make netizens envious: the family opened the Internet cafe
Cook's "no" to Musk: cost Apple 4.4 trillion
AI paintings fetch a record price of 1.1 million! Baidu's AI painting was tested and the result was amazing
Burst! Tesla China discontinues Model Y production