Demystifying the rise of Amazon AWS: from free services to market leaders 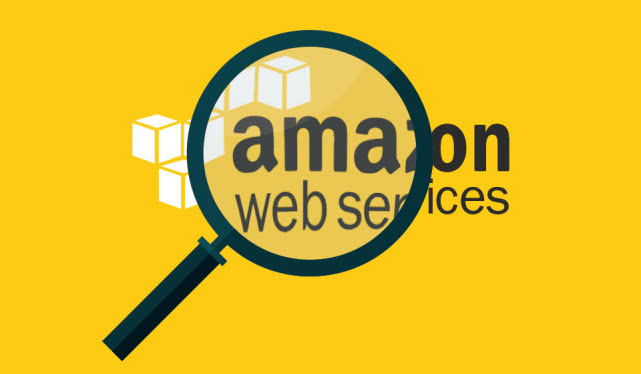 Tencent Technology News, according to foreign media reports, e-commerce giant Amazon launched the cloud computing platform Amazon Web Services (AWS) in 2016, in just over two years, this business helped the company fundamentally in the era of cloud computing It has changed the IT industry and established a market leading position.

According to data from the 2018 data released by the US market research firm Synergy Research Group, AWS is the undisputed market leader in global public IaaS (infrastructure as a service) and PaaS (platform as a service) service revenue, with a market share of 40%. Followed by Microsoft (17%), Google (8%) and Alibaba (5%).

However, Microsoft and Google have increased their focus on the public cloud computing business in recent years, which poses a major threat to AWS as large enterprises consider how to move more workloads out of the data center.

At the same time, people think that cloud computing services in some areas are still in their infancy. For example, market research firm Gartner predicts that by 2020, the global IaaS market will grow to $71.5 billion, so there is plenty of market potential to tap.

So how does AWS grow from a free service to a market leader? Let us review the decisive moments in its growth process: 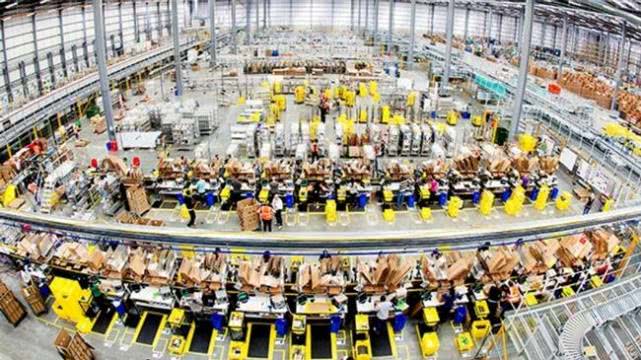 In fact, AWS was officially launched by Amazon in 2002 when it was a free service that allowed companies to add Amazon.com functionality to their websites.

Earlier versions of the business were designed to help developers "build applications and tools that enable them to incorporate many of Amazon.com's unique features into their own websites." 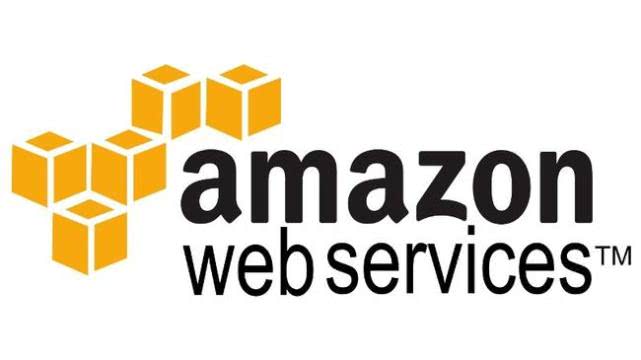 It wasn't until a few years later, in 2006, that AWS officially launched its first cloud computing product, enabling companies to build their own applications using Amazon's infrastructure.

The first is the Simple Storage Service (S3), followed by the Elastic Compute Cloud (EC2), which is Amazon's server rental and hosting services. EC2 has been widely used for many years, such as different instance types providing different CPU, memory, storage, and network capacity configurations.

Both products are still very popular for AWS customers. 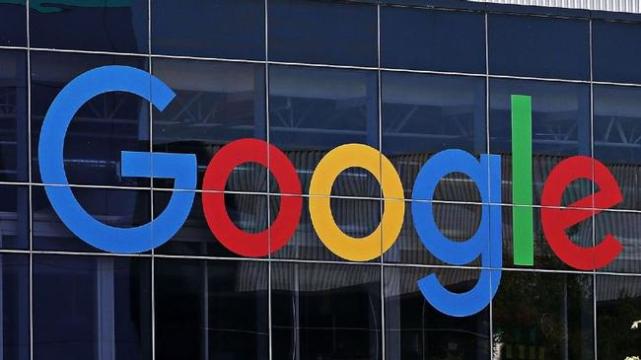 More competition emerged in 2009, when Microsoft launched the current cloud computing service, the biggest threat to AWS, unveiling the mystery of Azure Cloud.

Microsoft's product appears in many enterprise data centers and has relationships with many companies, which means Azure is a clear choice for .NET developers and those who think they are Microsoft "stores" developers. . 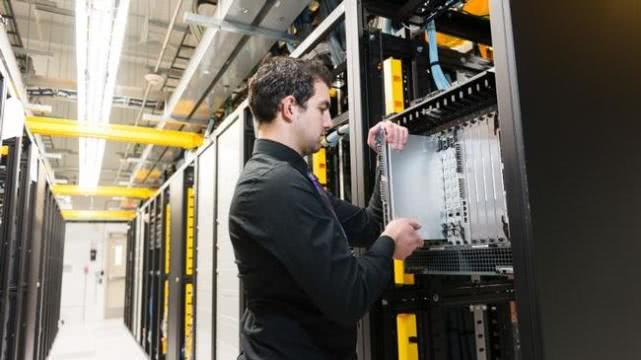 AWS has proven to be a favorite among developers who want to quickly upgrade their services and applications, but few traditional businesses have confidence in moving more substantial workloads to the public cloud. 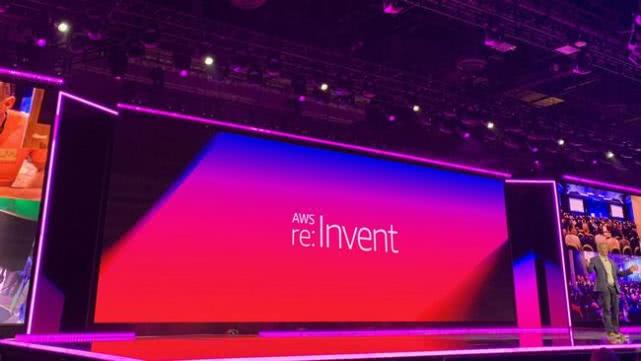 Since then, AWS's Re:Invent conference has become a regular event, with more than 30,000 people signing up today, and AWS also hosts an annual customer event in the UK. 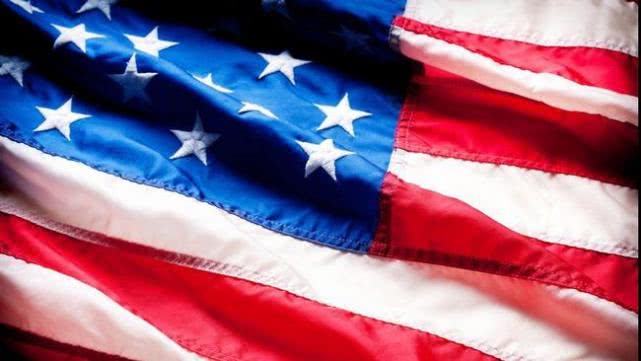 AWS typically does not build a dedicated infrastructure for its customers, but it is passionate about signing a $600 million, lucrative private cloud contract with CIA in 2013. Perhaps the most interesting is the identity of its competitor: the traditional corporate tycoon IBM.

The CIA's decision to choose AWS symbolizes the transfer of power and enhances AWS's reputation as an enterprise cloud service provider. IBM argued at the time: “Unlike Amazon, IBM has a long history of delivering such successful transformation projects to the US government. ” 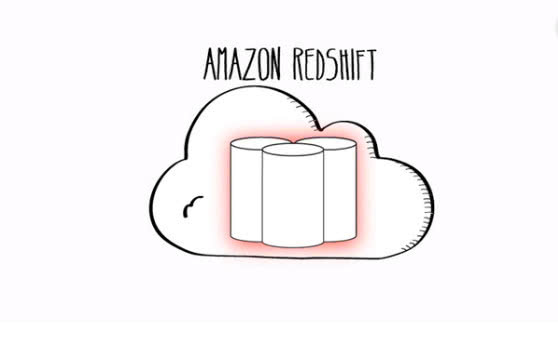 In 2013, as an ongoing effort to enhance AWS's data processing capabilities, Amazon launched RedShift, a data warehouse that serves as a service platform. RedShift and NoSQL Services DynamoDB was released in the same year and is described as “a fully managed, PB-level data warehouse service in the cloud”.

In the second year, Kinesis, the big data processing service, was released. By 2015, AWS boasted that RedShift was the fastest growing product in its history. 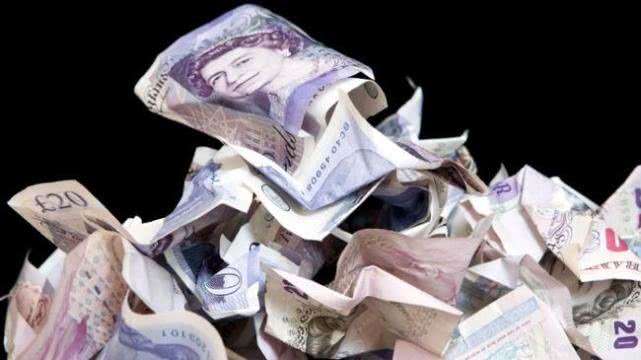 In the past few years, the money actually earned by cloud computing service providers has remained largely confidential. Although Microsoft and IBM have integrated IaaS revenue with a range of other revenues, Amazon's revenue from AWS has always been vague. 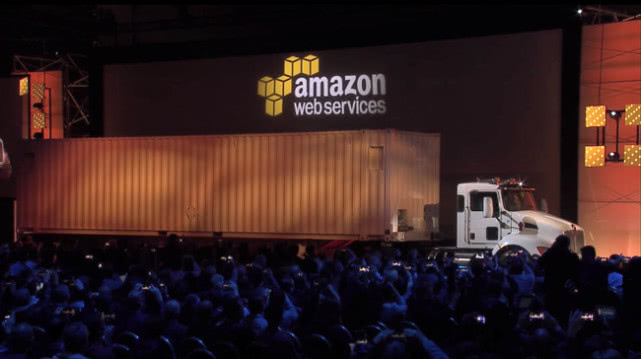 In October 2015, AWS released Snowball, a device with 50TB of storage that allows large enterprise customers to transfer data between offices and AWS data centers on a large scale.

In February 2016, the company also launched SnowMobile, an 18-wheel truck full of hard drives that can store up to 100PB of data and support transmission at 1TB per second over multiple 40GB/sec connections. data.

10. AWS focuses on the regional data center strategy of the post-Snowden era (2016) 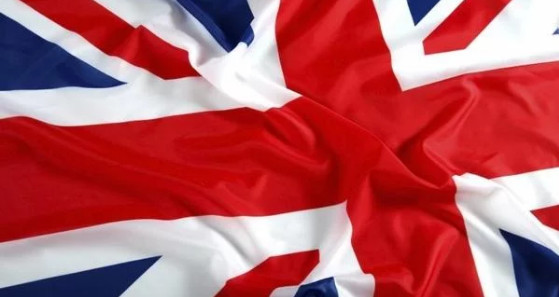 AWS always has a relatively large number of data center availability areas. However, as customers became more concerned about data sovereignty issues, the company increased its efforts to provide regional data centers and launched the UK data center in December 2016. Microsoft and Google quickly made the same decision. 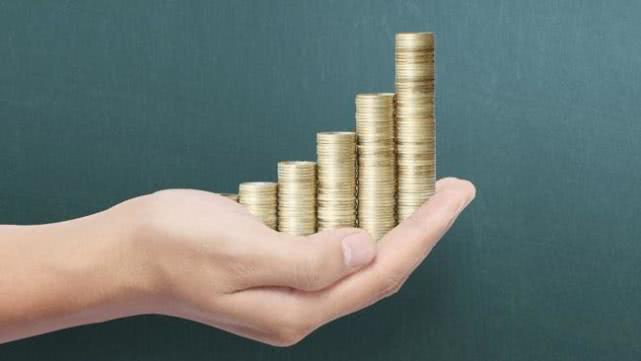 In early 2016, Amazon CEO Jeff · Jeff Bezos promised that AWS would “achieve a $10 billion revenue goal faster than Amazon reached that milestone”. By the end of the year, AWS had surpassed this goal, with revenue of $12.2 billion in 2016 and net profit of $3.1 billion. 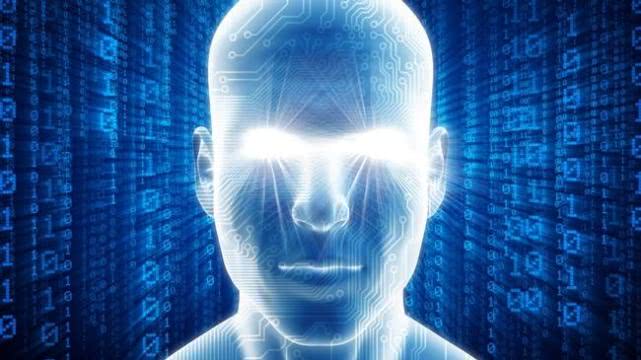 Launched in 2014, Lambda is designed to automate processes for back-end developers, enabling them to run code in AWS without the need to provision or manage servers, thereby promoting a new development approach called serverless computing (Serverless) ).

Then, at the December 2016 annual Re:Invent conference, AWS seriously expanded the range of AI and machine learning services for developers. The company added an image recognition service called Rekognition called Polly's text-to-speech service and opened the core engine behind its AI virtual assistant Alexa via the LEX service. 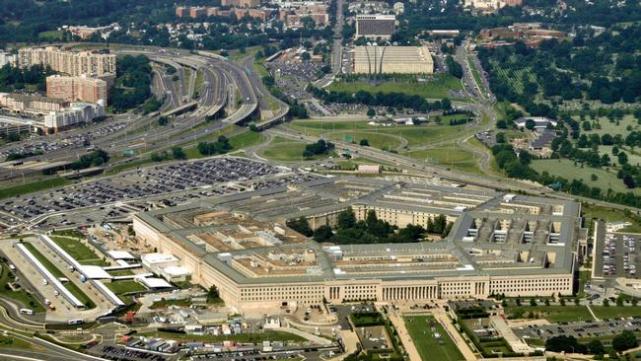 AWS has engaged in a fierce war of words with other cloud computing service providers, after the company was accused of winning $10 billion in the US Department of Defense's "Winner-Take" cloud computing contract. In a very favorable position.

Competitors believe that a single-supplier contract is not conducive to business and national security, but also to many unpleasant and inappropriate or even corrupt business practices. 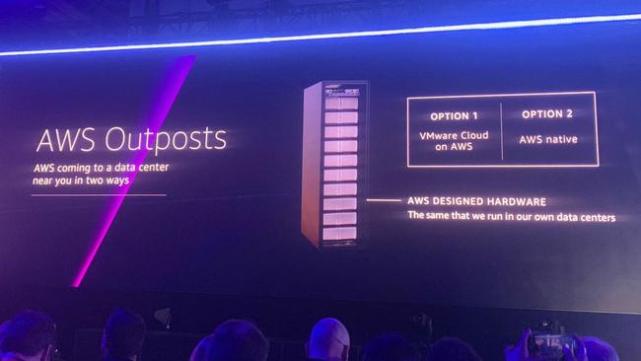 At the 2018 Re:Invent conference, AWS released the first true hybrid cloud product, which caused a stir. Known as the Outposts service, it is a fully managed service where customers can deliver pre-configured hardware and software to their internal data centers or hosting spaces to run applications in a local cloud.

Nick Mcmid, director of corporate and AI research at CCS Insight, a market research firm, said at the time: "The title of this developer conference keynote is that AWS is clearly doubled in Hybrid Cloud and its collaboration with VMware. Work hard. ”

McGuire also said: "AWS' Outpost service can be said to be a key announcement at the developer conference, indicating that the company is taking the necessary and practical steps to meet customers' critical needs for hybrid cloud services. This is a major move by the company to bring AWS to the data center. ”(Tencent Technology Review / Jinlu)

Related news
Demystifying the rise of Amazon AWS: from free services to market leaders
Amazon AWS Director: If the regulator asks for a stripping of AWS, we will comply.
Heavy! AWS China celebrates female coach: Zhang Wenzhao
Amazon launches the AWS quantum computing service brand
Amazon sagemaker, the golden tool for machine learning on AWS cloud, officially landed in China
Hot news this week
"Sheep a sheep" fire, is expected to attract hundreds of millions of financing? But it doesn't have a license...
The first "zero carbon factory" in the ICT industry, Lenovo (Tianjin) Smart Innovation Service Industrial Park is officially put into production
Baidu Ping Xiaoli: The repurchase rate of users on Baidu App reached 60%, and the daily inquiries exceeded 4 million
Billions of euros in investment, Intel Italy chip factory will be located in the Veneto region, sources said
"Sheep a sheep" the whole network burst fire! The founder was the Alma mater system of exhibition card publicity
Huawei Mate50 is on sale: Kunlun glass version is difficult to find, the maximum price increase of the Porsche series
Tencent Music back to Hong Kong behind: online music "internal volume" intensification, short video will become a new growth rate
Intel failed to deliver on its promise: Summer is over and there's still no high-end, flashy desktop graphics cards
Xiaomi Civi 2 Stable Snapdragon 7:23 87mm2 Large-area VC liquid cooling, heat dissipation increased by 200%
"Look at the weather why do I need to renew membership"? Inkblot Weather membership service is a hot topic
The most popular news this week
Huawei Smart Screen portable version released: 10.4-inch 2K screen, 10995mAh battery
The world's first 6GHz frequency Intel high-profile announcement: the lead is indisputable
Do you have the opportunity to take noise -canceling ear to damage the hearing? Experts from the Three Hospital said that
Jump ticket 2 years "pigeon king"! Avx-512 is publicly supported for the first time in the Intel 60 core
I can't afford to live without Musk's help
Mobile phone fast charge new volume king Xiaomi three new machine into the network: the highest 210W?
Secretary -General of the Federation of Federation: Foreign artificial artificial Chinese online red cars have great advantages in China
Do you want to travel to space? Aerospace expert: China already has technical conditions
The strong response to the iPhone 14 Pro Max could widen the gap between the iP15 Pro series
Intel's Arc A7 flagship graphics card debuts in private: Just these two