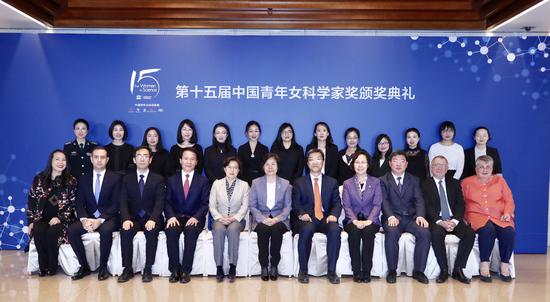 According to reports, the "China Young Women Scientist Award" jury is composed of the Standing Committee of Peking University Party Committee, Executive Vice President, Director of the Medical Department, and Academician Zhan Qimin of the Chinese Academy of Engineering as the director. 39 academicians and experts from across the country form the jury. After a rigorous review, the 10 female scientist winners stood out from the 224 valid candidates nominated by 116 units, with a selection rate of 22:1.