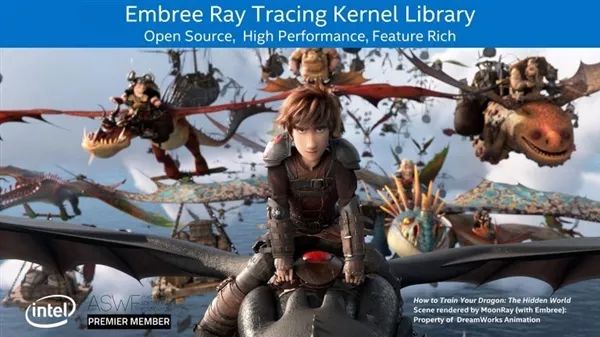 However, in addition, Intel did not disclose more details, such as the specific release time of the video-tracking card, especially whether the first-generation Xe GPU products are supported, such as the specific implementation of the optical chase, whether to join the NVIDIA Turing Turing The architecture's dedicated hardware unit, but since hardware acceleration is mentioned, the possibilities are quite large.

More important for ordinary gamers,Intel only mentioned data center products, but did not say whether and when the game card supports light chasing. It seems that it is likely to be late.

In addition, Intel has powerful Xeon CPU processors and various FPGA accelerators in the data center. It is believed that the optical chase solution will not rely solely on the GPU, but should be the linkage of various chips such as CPU and GPU. This will also be A huge advantage for Intel. 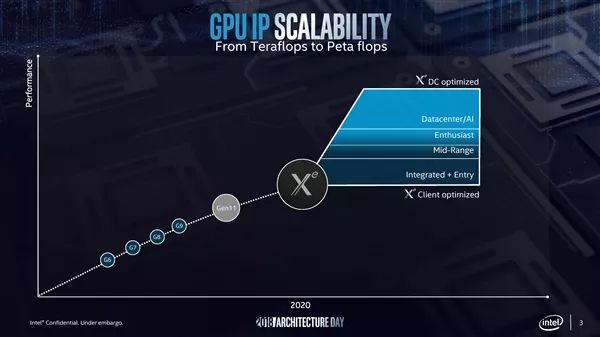 NVIDIA Turing The Turing family is currently the only graphics card product that supports hardware ray tracing. In addition to the high-end RTX 20 series, the low-end GTX 16 series and the previous generation GTX 10 series (GTX 1060 6GB and higher) have also been upgraded. Support cyst master.

On the AMD side, the current ProRender professional renderer is software-supported, but there is no timeline for hardware implementation. 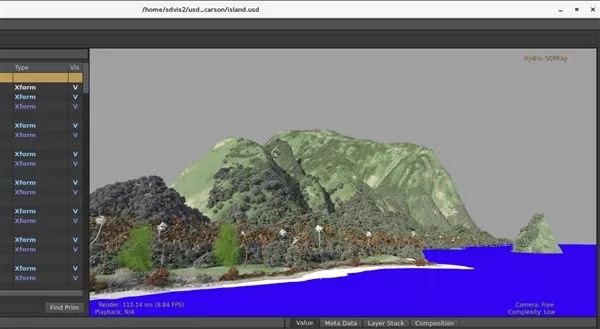 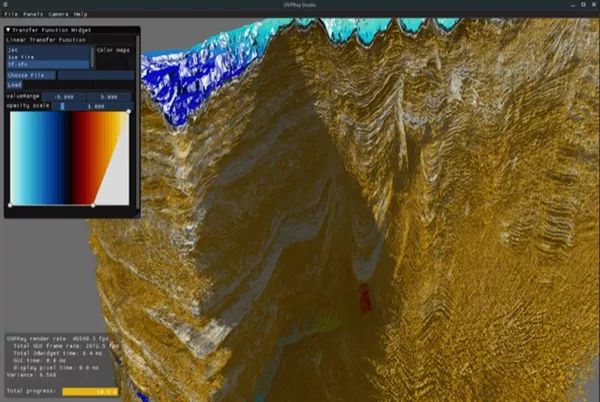 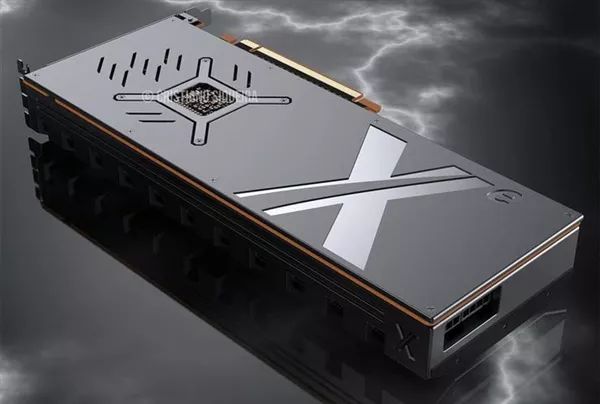 To build a graphics-related engineer and marketing team, Intel hired some former AMD executives and engineers, including Jim Keller, AMD's former chief architect, who served as senior vice president of silicon engineering at Intel, where the team was responsible for the SoC. Develop all the work to chip integration.

Jim Keller is a great god in chip design, and his master's and doctoral degrees in chip design are very common. He only holds a bachelor's degree in electrical engineering from Pennsylvania State University. However, he served as the chief architect for top chip companies such as AMD, Apple, and Broadcom. He also worked as an Autopilot project leader at Tesla before joining Intel in 2018. 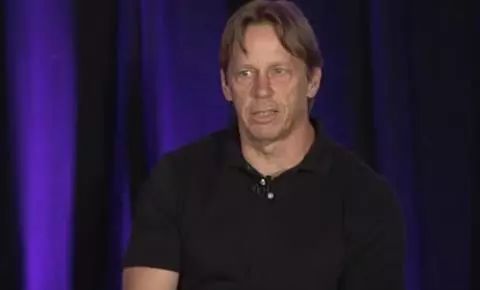 However, the most likely concern is Raja Kodurii, former head of the AMD Radeon technical team, who joined Intel as Chief Architect at the end of 2017, senior vice president and general manager of core and vision computing and edge computing solutions.

Raja Kodurii is also an experienced expert who has launched the Hawaii, Tonga, Fiji, Polaris, and Vega series of graphics cards throughout his career. He also spent four years with Apple, but helped develop retina displays for the iPhone and other products. 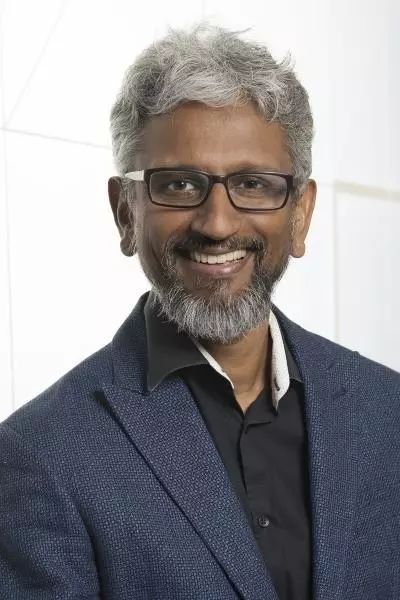 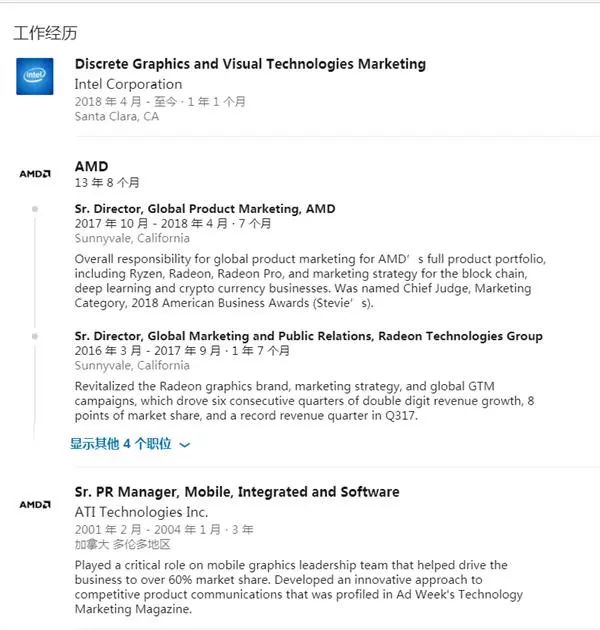 The number of people joining Intel from AMD is still increasing. …… 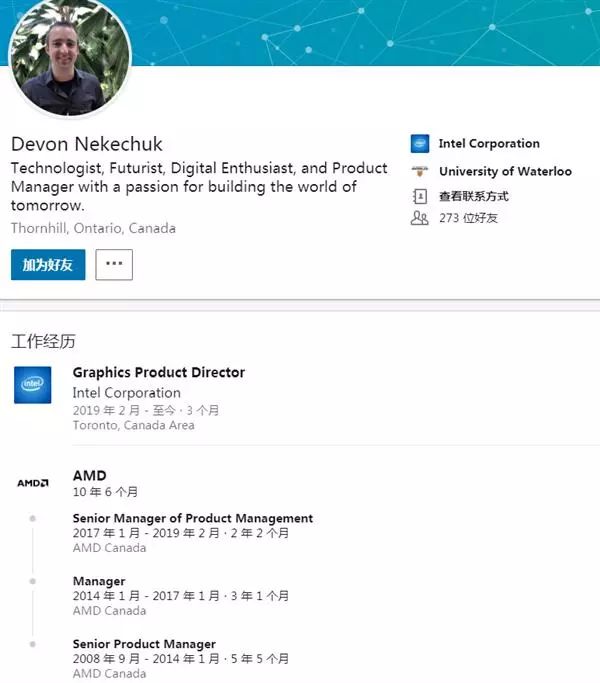