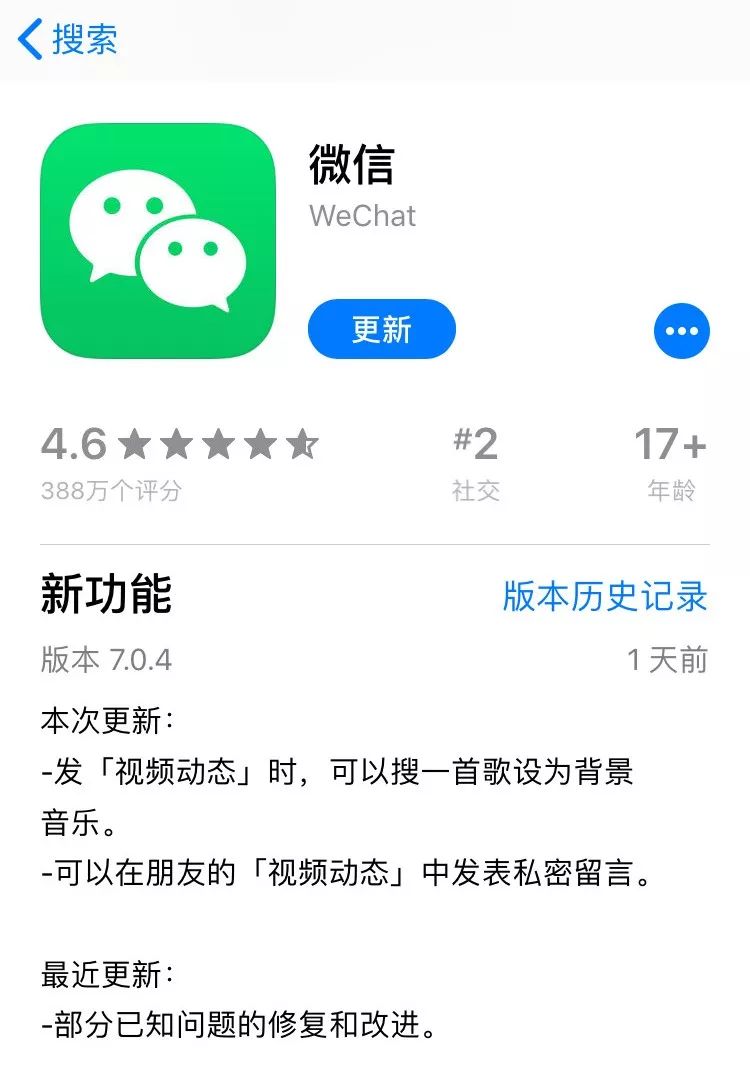 In addition to these features, it is surprising that in the new version of WeChat, “Allow friends to view the range of circle of friends”; the optional range has added the “last month” option. Then think that "three days" is too short, "the last half of the year" is too long, and finally has a better choice. 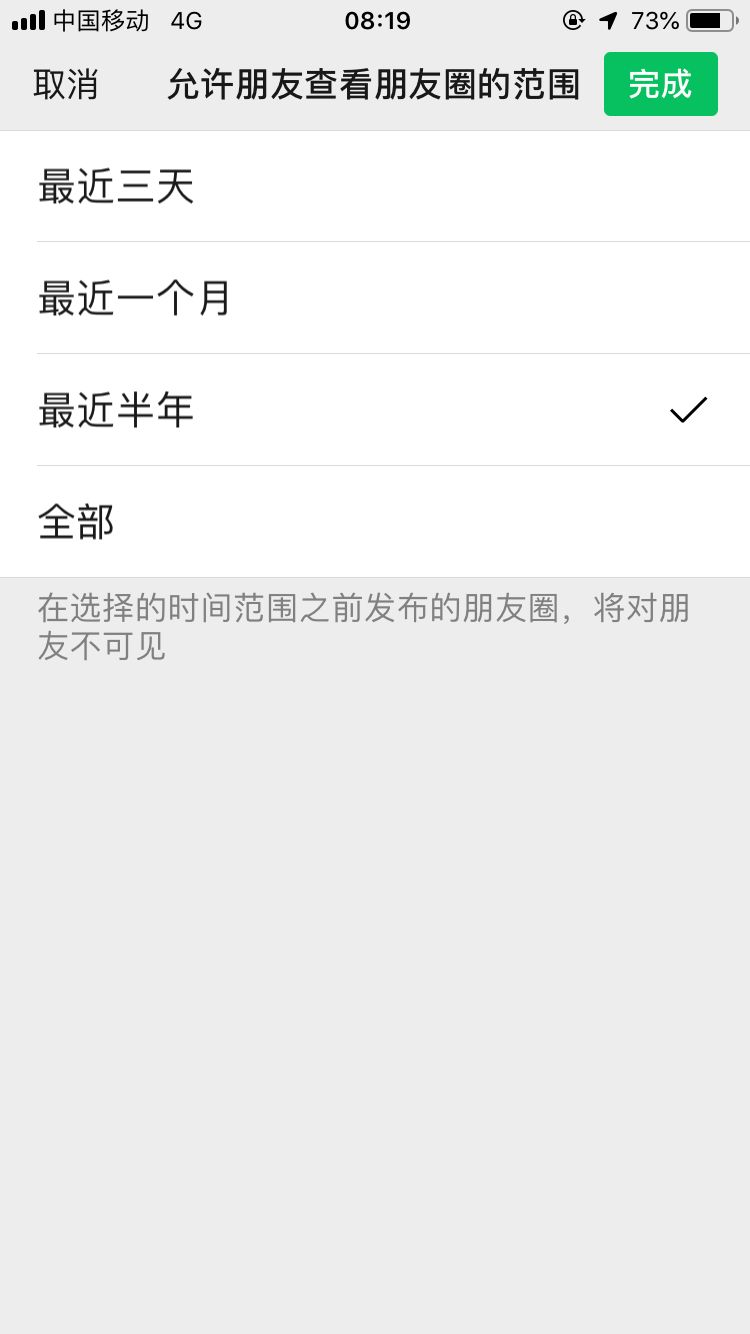 At the same time, the WeChat drift bottle function was also offline on iOS official version 7.0.4, and the function entry could no longer be found on the discovery page. 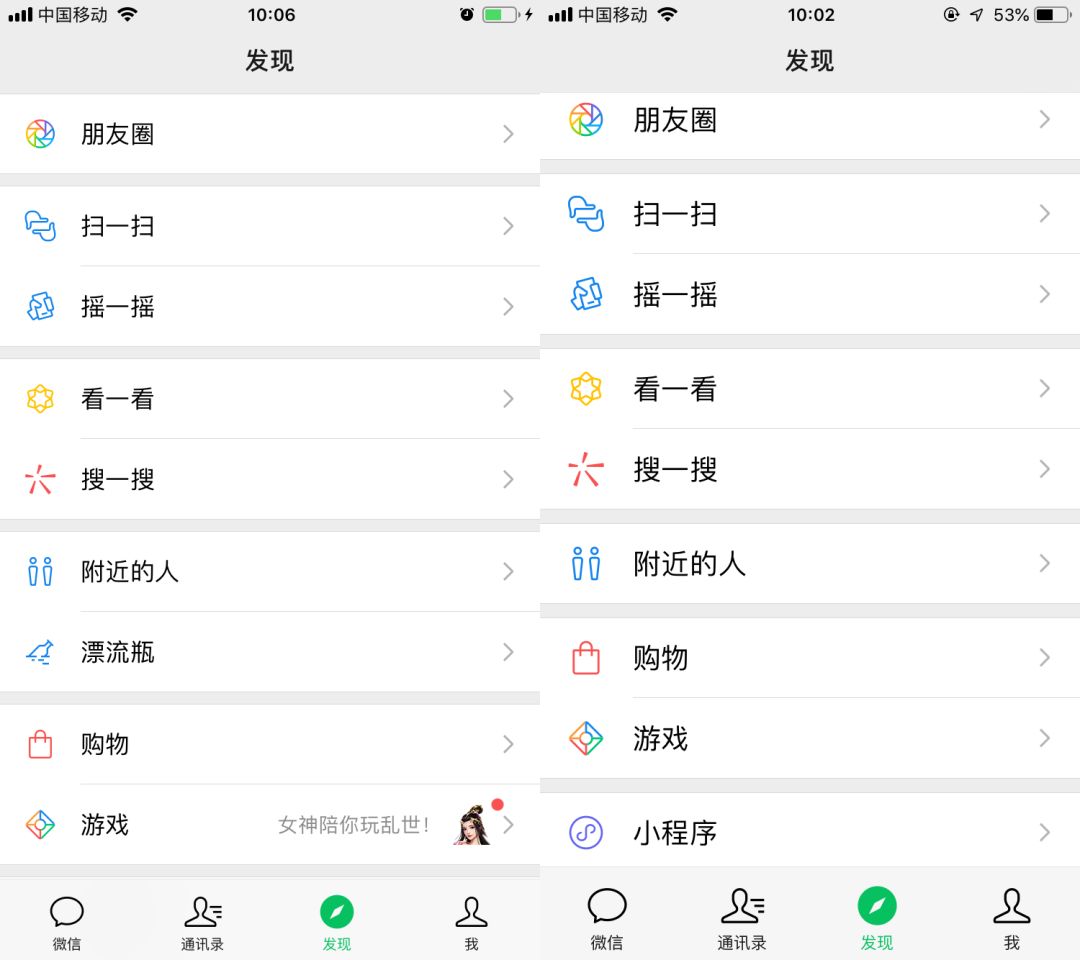 At present, these are the most important updates of the new version of WeChat. Have you updated the experience? Have you found any other changes?