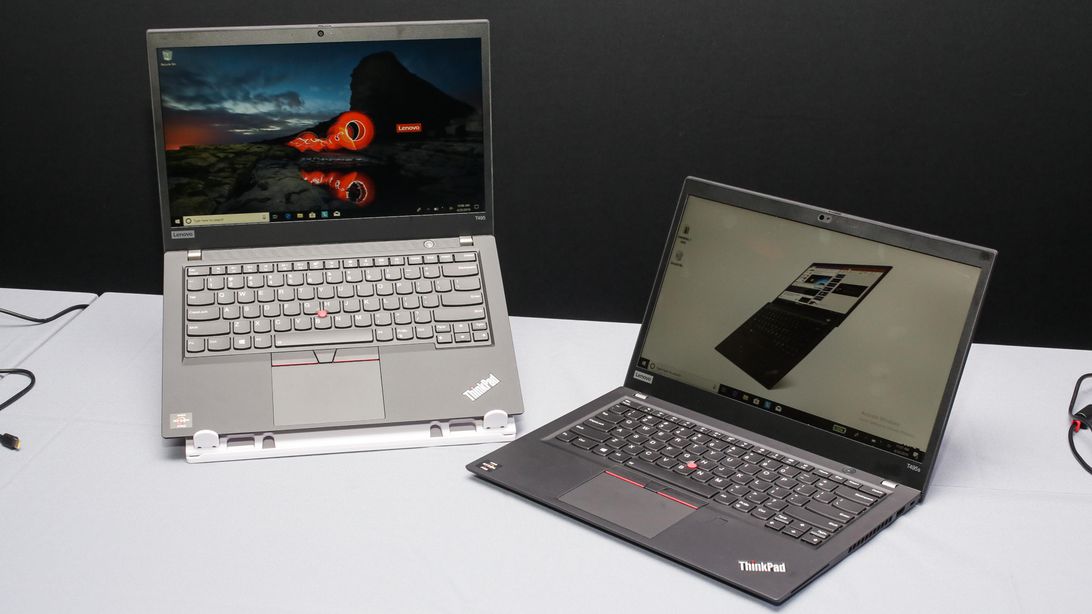 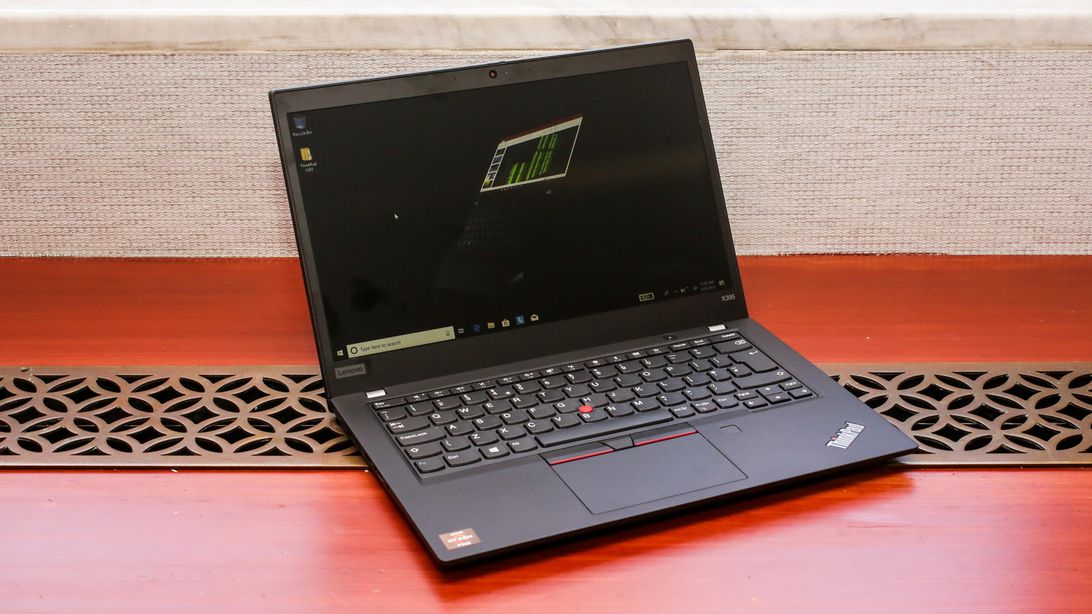 The new models correspond to Intel's X390, T490 and T490 one-to-one, except that they do not include the Thunderbolt 3 interface (this is Intel's technology), and the rest of the structure is almost the same as the three.

However, the new machine also has its own unique technology, that is, AMD FreeSync, to provide "smooth frame rate, reduce the card", especially when running the game will have an advantage.

The ThinkPad T495 and T495s have new, brighter displays with a maximum brightness of 400 nits and do not affect battery life. Other key features include dual far-field voice microphones and Lenovo's unique ThinkShutter privacy protection. 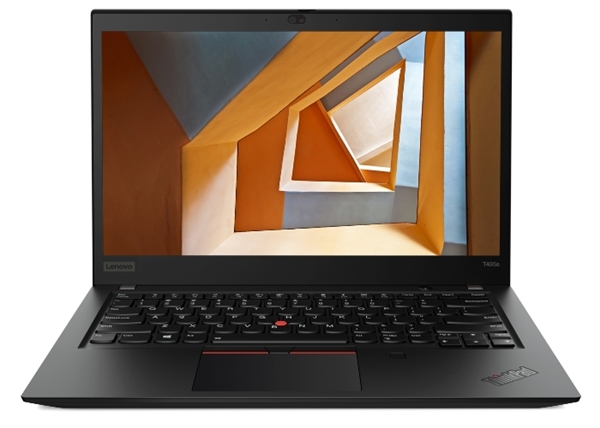 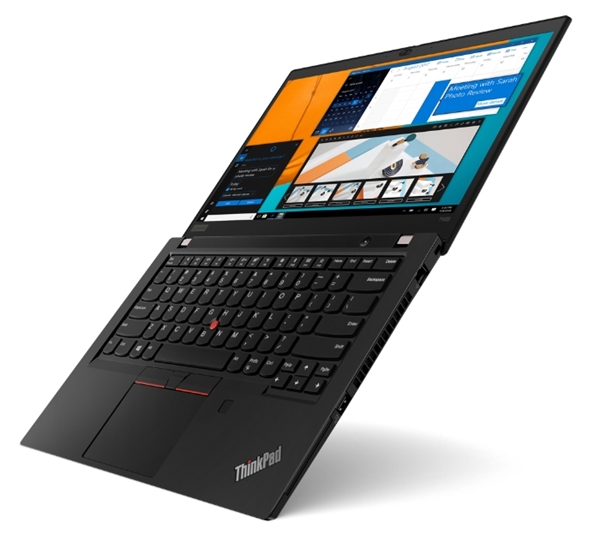 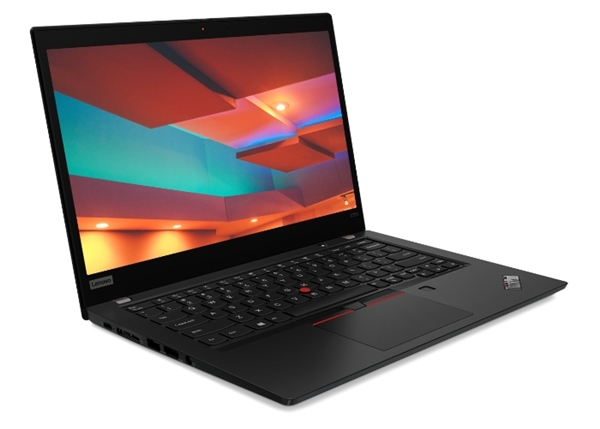 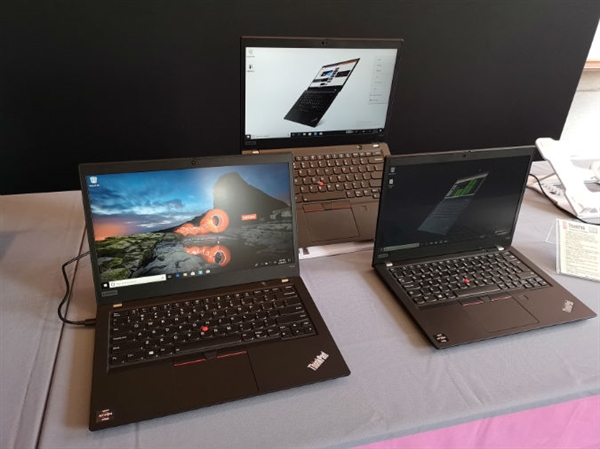 The court decided to refuse to transfer the ThinkPad related domain name of the special network to Lenovo.

Related news
Lenovo Announces ThinkPad Series Based on AMD Ryzen Pro
This is the benchmark of AMD sharp dragon! Lenovo ThinkPad t495 engineer series is on sale
Lenovo launches ThinkPad product line with AMD ryzen 4000 processor
Amd first ryzen 5000 APU test results exposure
Amd ryzen 5000 Series official promotion! Su Ma announces Zen 3: see you tomorrow
AMD skip 4000 series: Zen3CPU name Ryzen 5000 first 4 exposures
Lenovo ThinkPad nine in a row: unprecedented attention to AMD, sharp dragon, function is only a little poor
Amd releases zen2 4700s Suite: moving Xbox series X to desktop
Hot news this week
China has found 35 known cases of the new zoonotic virus Langya
Monkey acne cases have ranked first in the world that the United States has announced the emergency state of public health
Credit card points rule intensive adjustment online transaction points more "valuable"
Losses in a single quarter of $ 23.4 billion a record, SoftBank did not carry the plunge of technology stocks and the devaluation of the yen
The prevention and control of the American Monkey epidemic has failed. What should I pay attention to?
Sources say Samsung's Galaxy Z Fold4 is going up in price: a 512GB top unit will cost more than 13,000
Is the micro -business headache? WeChat friends are suspected to have a big move: 7 can only be posted a week
Kuaishou launched a self-developed cloud intelligent video processing chip: The chip has been streamed successfully
The new product of Xiaomi MIX is coming: both internal and external dual -screen has been upgraded to make up for the previous generation.
A new zoonotic virus, Langya, found in China has not yet been confirmed to be transmitted from person to person
The most popular news this week
Mr. Lei: Mr. Bezos apologized to me for not taking good care of Joyo.com
Ever wanted to buy Tencent QQ, Alibaba asked for a stake? Lei jun rumours
Lei Jun's first business thinking book "Xiaomi Entrepreneurship Thinking" was introduced to the latest and most complete Xiaomi methodology summary
Apple's iPhone is no longer a symbol of wealth in China: for reasons to be proud
Xiaomi Motor Autonomous Driving First Show: Automatic Charging of Autonomous Driving in the whole scene
Musk's eyes! Lei Jun released a full -size humanoid robot Xiaomi self -developed strength explosion table
The global streaming media have increased the animation circuit is becoming a new "breakthrough" for Youaiteng
Kuaishou TOB business Yu Bing: Self -developed chips or mass production after the end of the year, the video must be turned into light industry
Lei Jun: Once bid 10 million to buy NetEase was rejected by Ding Lei
Intel burns 23.2 billion won't make a decent graphics card