The 11-inch display on the Polestar 2 console and the 12-inch display under the steering wheel can be said to be an excellent display platform. 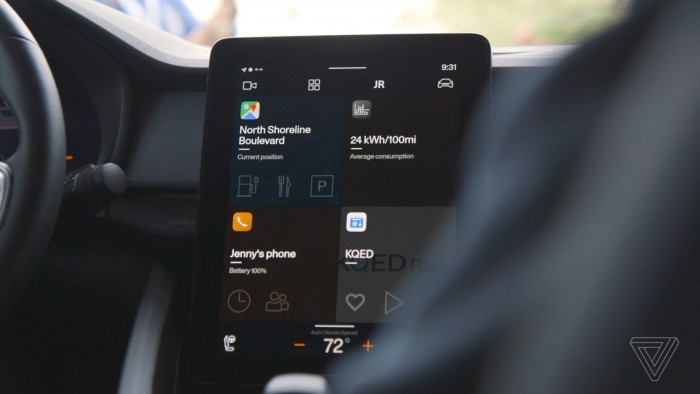 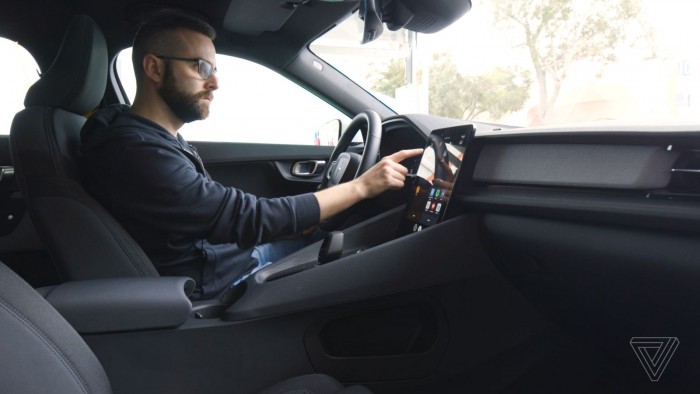 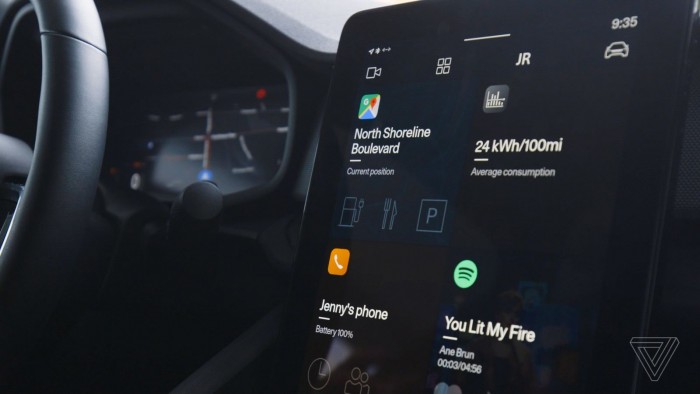 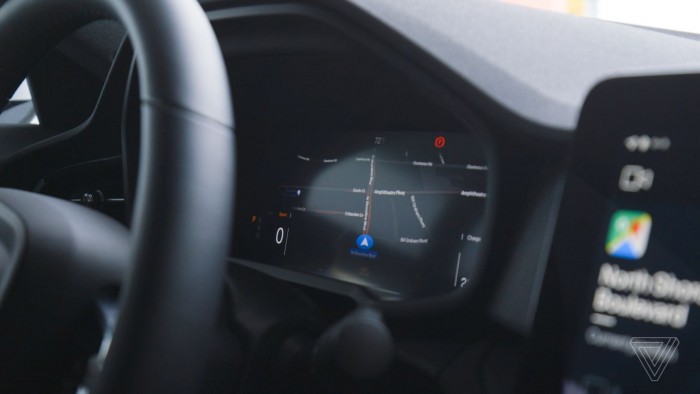 The system is intuitive to some extent, and it goes beyond the standard Android Auto. In addition, Android Automotive can be completely without intelligence.Mobile phoneUse in case. More importantly, it can control the car's core functions, such as changing the temperature inside the car and adjusting steering, braking and other key mechanical functions, all of which can be controlled through the central system and voice, thanks to Google Assistant.

Although Polestar 2 was released in February this year and will not be in production until next year, it will be the first car officially equipped with Android Automotive and will also come with a certified Google Play application, including Google Maps. Other automakers, such as Fiat Chrysler and Renault Nissan Mitsubishi, have signed agreements to use the software in new cars. Audi is the only car manufacturer outside Volvo that announced an early partnership with Google in 2017. 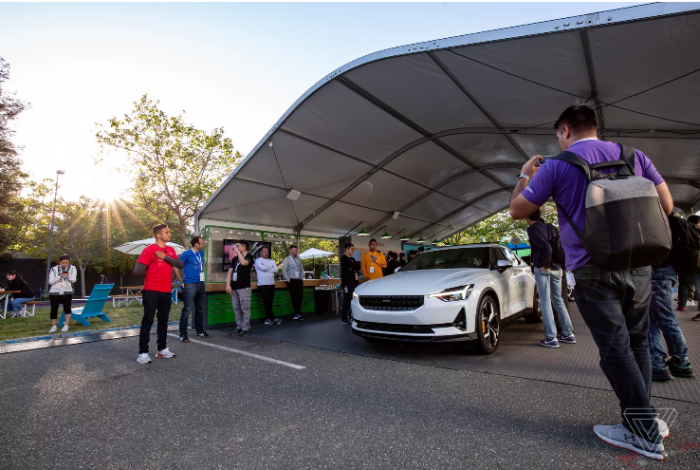 Broadly speaking, this is just another chapter in the ongoing battle for car control. Unlike the household appliances industry, the automotive industry has the upper hand over Silicon Valley because technology companies cannot build complex products like cars. Even Tesla, who boasts of being a technology company, is essentially an automaker. This means that the traditional automotive industry can retain at least part of its strength when cooperating with technology giants.

Related news
Perhaps Polestar 2 Android Automotive is what all automotive software should look like
For the first time, Honda cars will feature Google's Android Automotive software
Hot news this week
The developer of the dating app Tinder has reached an agreement with Google over billing rules for its app store
Still did it! Canada has banned Huawei and ZTE from participating in the country's 5G network on "national security" grounds
Red Elf Lightning erupts in the Himalayas Spectacular Spectacle: Experts Reveal What Exactly Is This?
The founder of the Internet Quick Hand Su Hua was taken away for investigation, and the fast hand responded: the news was not true
Wang Xiang, president of Xiaomi, explained that a shortage of low-end chips is a major challenge in overseas markets
Or for Studio Display Pro, the release of Apple's 27-inch Mini LED-backlit Display has been delayed by October
Tencent Q1: The business service business has "slightly decreased" year -on -year, and resource centralized video cloud and network security | View financial report
One picture to understand! Blue Factory has issued 3 new machines in a row: self-developed chip blessing, the narrowest lower border
Sony released the active noise-canceling headphones WH-1000XM5, equipped with 2 chips and 8 microphones
Tencent established a smart technology company in Chengdu, and its business scope includes Internet data services
The most popular news this week
ZHANG Pingan, CEO of HUAWEI CLOUD: The value of data governance in China has not been fully tapped Data and AI should be accelerated
Shenzhen Atmosphere! The sales price of mobile phones, computers and other products is subsidized by 15%
Microsoft shows third -party components: Win11 chicken rib function is saved
No need to grab it! Sony announced an increase in PS5 shipments
Audi advertising poster photos only sell for 8 yuan? Photographers question the unreasonable use of the photo purchase
Twitter spent $150 million to settle privacy and security lawsuits with the U.S. government
Hong Kong Hang Seng Index Opens 0.5% Baidu Hong Kong Stocks Open More Than 2%
Amazon's new CEO participated in a shareholders' meeting for the first time: to restore normal profit, ready to cut off the excess warehouse
Baidu, Shunwei and Fosun are shareholders, and pharmaceutical Internet "unicorn" pharmacists help hand over the watch to the Hong Kong Stock Exchange
Google CEO Pichai: Recession fears intensify The cycle volatility in the tech industry is even more intense