As the days of release are getting closer, there are more and more rumors about the new generation of iPhones. In order to give fruit powder a clearer understanding of the upcoming changes to the iPhone XI, Bloomberg, which claims to have a solid insider, has summarized the existing rumors and added some updates. 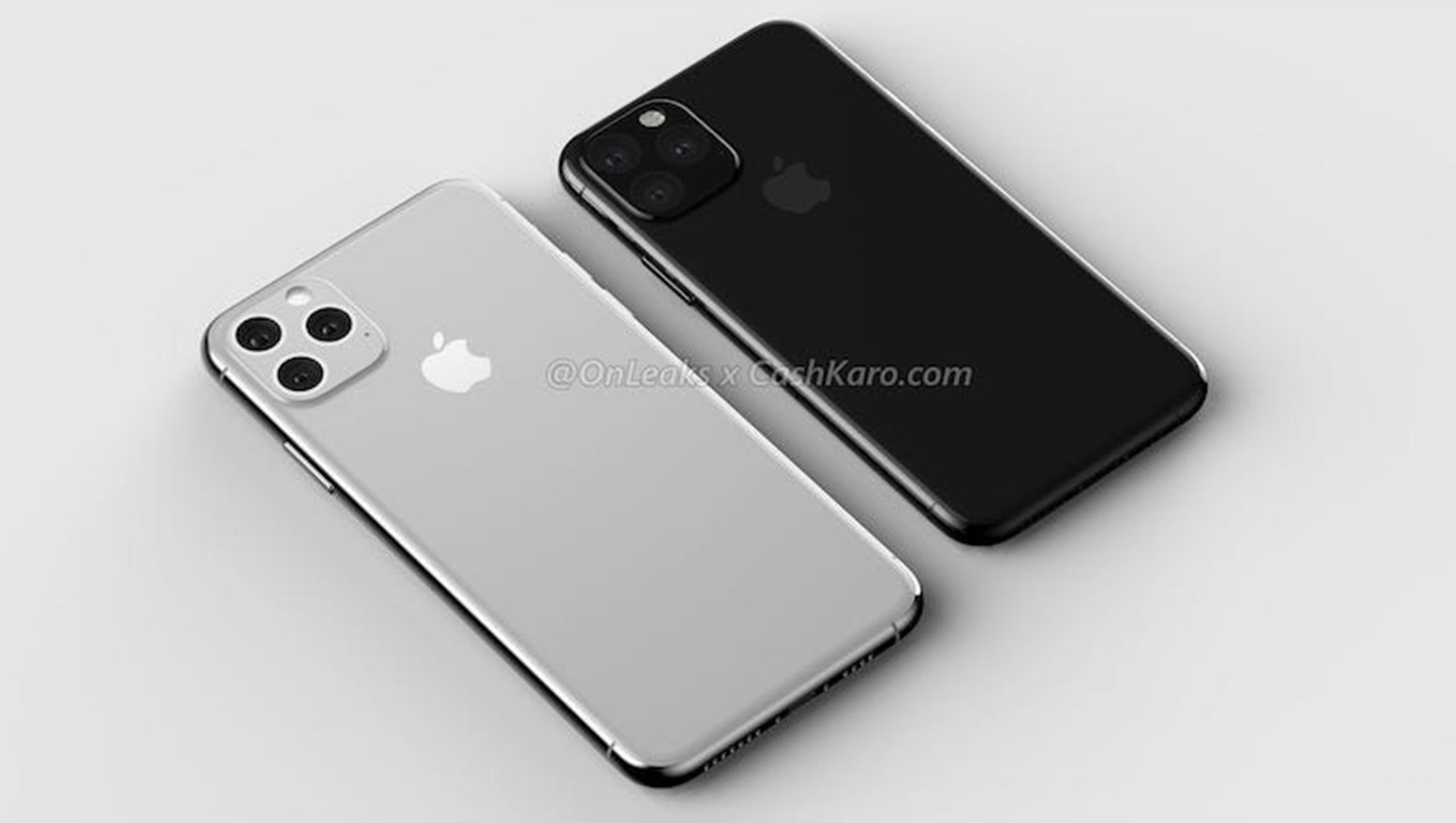 Bloomberg predicts that the new 2019 iPhone product line will:

1. The appearance of the three iPhones is similar to the current version, except that a camera is added to the back. Specifically, the new iPhone XS and iPhone XS Max (internal codenames D43 and D44 respectively) will use a three-lens rear camera system, and the new iPhone XR (internal codename N104) will use a dual-lens rear camera system. As in previous years, the three-shot and dual-camera systems will still form bumps on the back of the phone, but this year is square;

4. The three iPhones will use the faster A13 chip, which is still designed by Apple and produced by TSMC. The chip's early mass production test began in April, mass production or the fastest this month;

5, three iPhones will bring a new reverse charging function, users can put the latest AirPods wireless charging box on the back of the new iPhone, of course, including other (Apple) devices that support wireless charging;

6. Apple is developing an "automatic correction function" that means "can let people who have been accidentally cut back into the photo." 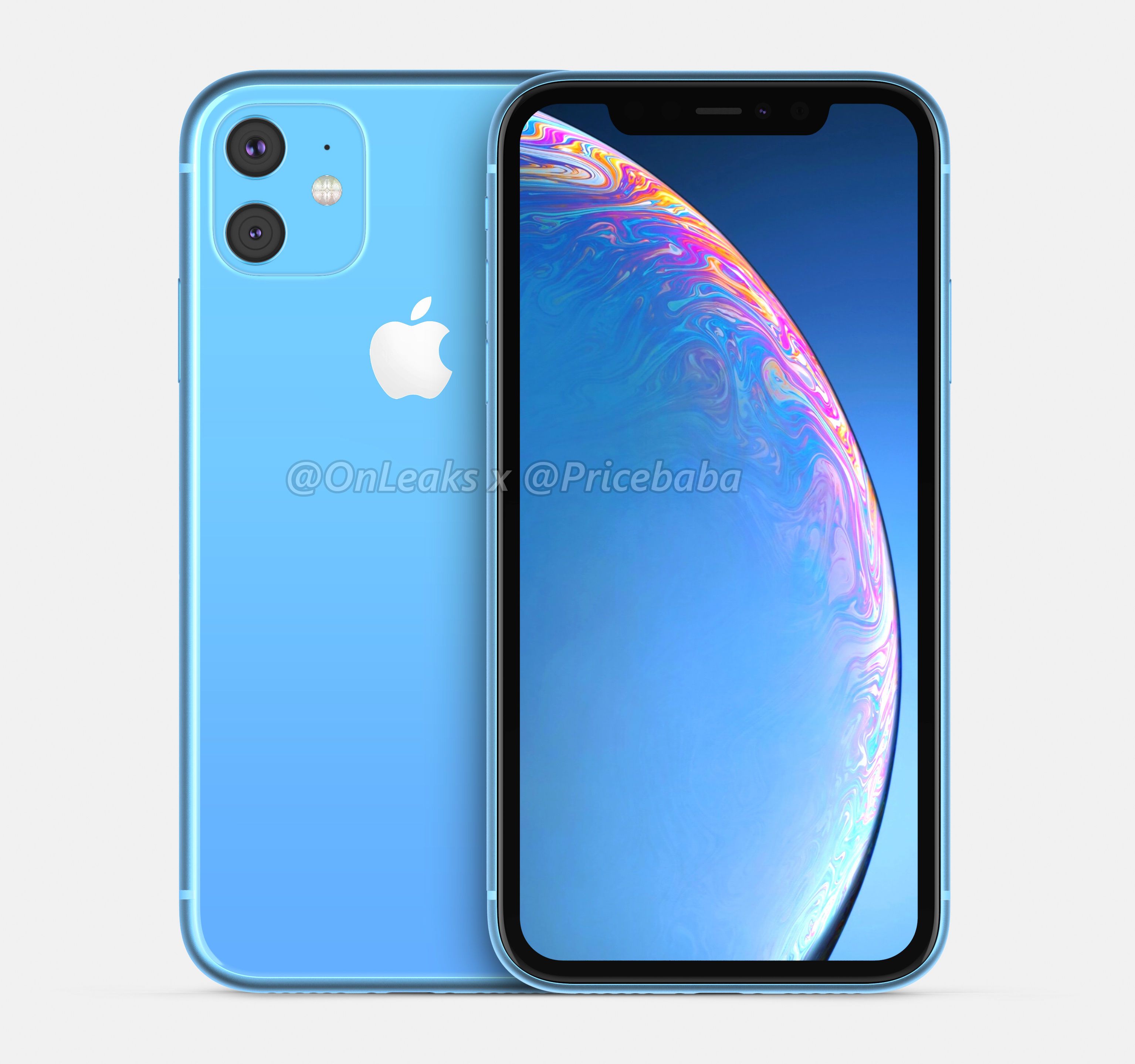 Apple is supposed to release a new generation of iPhone product lines in September, but the question of how to name the new iPhone is still speculation. The media prefers Apple to follow the iPhone X (10) naming method, and this year's mobile phone is named XI (11), which is iPhone XI, iPhone XI Max and iPhone XIR. If you have your own idea of ​​the naming of the new iPhone, you can leave a message to share with us.

Related news
2019 iPhone XI latest rendering: three-shot protrusion and back shell merge
A new generation of the iPhone XR or a triangular post-camera similar to the iPhone XI
Is this really the case this year? iPhone XI multiple renderings
Design of Exposure Confirmation Bath Lens for Rendering Image of iPhone XI Protective Shell
iPhone XI or thick half mm New auto correction function
The news that the storage capacity of the iPhone XI series starts from 128GB
Hot news this week
The developer of the dating app Tinder has reached an agreement with Google over billing rules for its app store
Still did it! Canada has banned Huawei and ZTE from participating in the country's 5G network on "national security" grounds
Red Elf Lightning erupts in the Himalayas Spectacular Spectacle: Experts Reveal What Exactly Is This?
The founder of the Internet Quick Hand Su Hua was taken away for investigation, and the fast hand responded: the news was not true
Wang Xiang, president of Xiaomi, explained that a shortage of low-end chips is a major challenge in overseas markets
Or for Studio Display Pro, the release of Apple's 27-inch Mini LED-backlit Display has been delayed by October
Tencent Q1: The business service business has "slightly decreased" year -on -year, and resource centralized video cloud and network security | View financial report
One picture to understand! Blue Factory has issued 3 new machines in a row: self-developed chip blessing, the narrowest lower border
Sony released the active noise-canceling headphones WH-1000XM5, equipped with 2 chips and 8 microphones
Tencent established a smart technology company in Chengdu, and its business scope includes Internet data services
The most popular news this week
Was Apple eliminated from the front camera module supply chain? Wingtech Responded
Xiaomi's first Leica flagship! Xiaomi Mi 12 Ultra's latest appearance map: the screen ratio is amazing
The founder of Xiaopeng Auto! He Xiaopeng uses "Keda Duck" to ask for help online
Not afraid of merchants "first rise and then fall"! 618 Taobao launched a new feature: one-click refund of the price difference
How does the Internet make People Copy each other
Fed Vice Chairman: The future digital dollar may complement the coexistence of stablecoins and commercial bank currencies
ZHANG Pingan, CEO of HUAWEI CLOUD: The value of data governance in China has not been fully tapped Data and AI should be accelerated
Shenzhen Atmosphere! The sales price of mobile phones, computers and other products is subsidized by 15%
Microsoft shows third -party components: Win11 chicken rib function is saved
No need to grab it! Sony announced an increase in PS5 shipments