Recently, according to foreign media reports, Huawei will enter the TV business, and plans to launch the first 5G TV as early as this year. According to the news, in addition to the 5G technology, the TV also has an 8K panel, which will exceed the current 4K high resolution standard. In theory, with a dual combination of 5G and 8K, the TV can stream or download entire movies and TV shows via a connection. 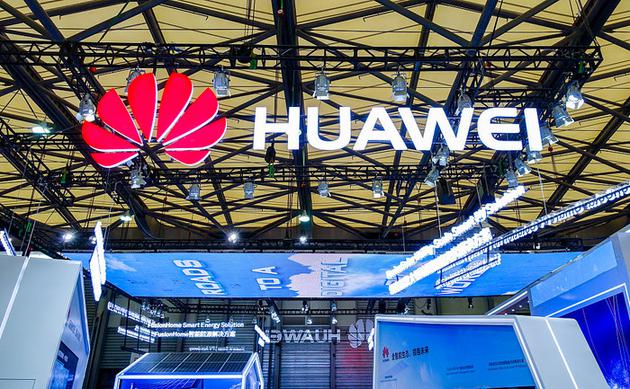 According to industry analysts, Huawei TV plans to be equipped with 5G modules and high-end 8K resolution displays. This seems to be just a short piece of news and will not receive much attention. But the huge business opportunities and pride behind it are definitely not to be underestimated.

Fight for the entrance

In recent years, Huawei's performance and market performance can be seen that the to C-end business is getting more and more attention, and Huawei's fastest growing consumer business. Previously, Huawei already had mobile phones, tablets, and laptops. Huawei's smart lights and smart speakers were also on the market, but the TVs have not been done.

Now there are rumors that Huawei is about to enter the TV business. It is estimated that Huawei wants to knock a nail in the living room to become the core and entrance of the overall layout of the smart home, and the big screen business can also form a linkage with the mobile phone business. Yu Hua further competed for market voice. 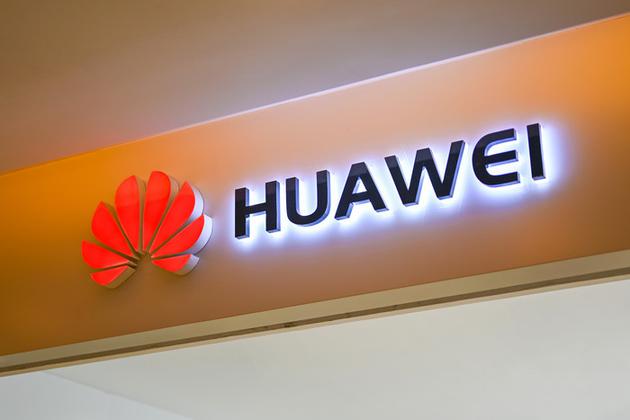 On the other hand, Huawei really needs the landing of smart living scenes to drive the demand for 5G communication base stations and networks.

In fact, not only Huawei, but many mobile phone manufacturers have also planned to enter the color TV market. For example, OPPO last year spent a lot of money to acquire more than 20 patent portfolios of American audio giant Dolby Laboratories. According to analysis, this is to prepare for the development of high-quality audio-visual TV products in the future. Vivo has also been to enter the color TV market, and is currently researching the TV market. Liu Jiahu, CEO of Yijia Technology, also revealed in Weibo that one plus will start from smart TV and join the field of Internet smart home.

Faced with the current thin and light color TV market, major mobile phone manufacturers still have to sneak into it. In fact, it is not difficult to see that the major manufacturers are not looking at the immediate profit, but the future market —— 5G. Huawei is also the same. In the face of the upcoming 5G era, Huawei has a lot of voice in technology, but it still needs to be promoted in the relevant application market. 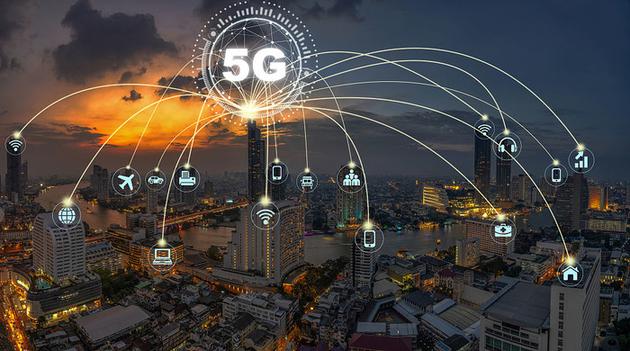 Therefore, for Huawei to start the 5G TV field, many industries and media believe that Huawei is not simply doing TV for TV. The essence is to seize the home Internet portal, thus further promoting 5G commercialization! As the core of the overall layout of the home Internet, TV will undoubtedly be a good entry point.

Here we look back at the 2019 CES Consumer Electronics Show. Sony, Samsung, TCL, Skyworth and other TV makers have launched 8K TVs. It is not difficult to see that 8K high resolution has become a technology trend that TV manufacturers are optimistic about. Although 8K is far from mature in the industry chain of content and transmission, with the trend of large-screen and high-definition, the technical competition of TV manufacturers is concentrated in the 8K field. I believe that 8K technology will soon leap. growth of. Traditional TV manufacturers have made the 8K layout move so obvious that Huawei naturally understands the huge potential of 8K in the future market. In this way, Huawei's 8K TV is also a matter of course.

But in the face of this fiercely competitive color TV market, even if Huawei sees the potential of 8K in the future market, it seems that it is not worth going to such a drowning. After all, the strength of traditional TV manufacturers has been put there, and peers have suppressed it. Presumably, it is indispensable. Therefore, if Huawei is so brave to enter the TV industry and let the TV use 8K resolution display, there may be another huge factor. That is to match the 5G network, let the software and hardware be updated together, so that the definition of home TV will make a huge leap, so as to rapidly expand the competitiveness in the color TV industry, and compete for more voice in the 5G market. 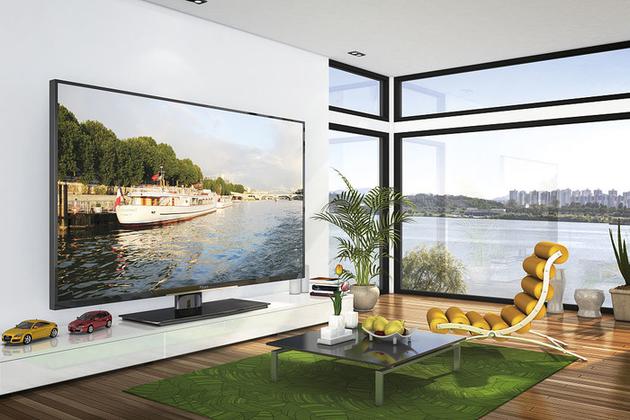 Although Yu Chengdong, a Huawei consumer business, had previously said that Huawei does not do home appliances. Huawei does not want to, and will not, do traditional home appliances, but in the face of the raging 5G era, Huawei will not miss any chance to compete for the market. Both 5G and 8K will be potential huge markets in the future. And 5G+8K is believed to be the main battlefield of Huawei.

Related news
The new HUAWEI MateBook E is coming with the support of Luan 850 platform.
Huawei's fastest 5G 8K TV this year, rushed into the top 5 PCs in 3 years
Huawei plans to launch 5G+8K TVs, hiding huge business opportunities behind it.
Huawei high-end TV exposure: listed in September Support 8K/AI
Huawei shopping mall's 318th anniversary comes to Huawei VR glass to make your home feel the bright spring light
Hot news this week
Meet the opportunity of the times: the omni channel era of mobile communication in the eyes of practitioners
Can new crown vaccination affect sperm? The scientists concluded that there was no substantial effect
Three major operators will delist from the United States: the United States seriously undermines normal market rules and order
Qualcomm Mengpu: Qualcomm has always been the role of technology empowerer, enabling various industries with 5g and AI
Do you have to pay taxes for the high popularity rate? Chinese electric vehicle companies vie to enter Norwegian Market
It is said that India has not approved the import of WiFi modules from China, and many companies have delayed the launch of new products
It's an "irreversible" three pole battle of automatic driving, with Dajiang's entry, Huawei's attack and Baidu's insistence
The brand strategy of Jingdong life service of consumer Expo has been continuously completed, and the three kilometer life service circle category has been further expanded
2021 survey report on employment of rural women in China: more and more rural women are employed at home, and 60% of the respondents say they will wear light make-up when they go out
Nintendo, the most powerful legal department in the East: ask the mobile game company to compensate 9.6 billion yen
The most popular news this week
AMD and "ex girlfriend" lattice core decoupling: in the future, we can choose any manufacturer to process chips
After sales processing time shortened from 3 days to 3 hours, Alibaba creates "mobile workbench" for businesses
799 yuan! Pre sale of Xiaomi noise reduction headset Pro: support 40dB active noise reduction
What's the situation of the first batch of factory e-commerce people going to the sea now
Ali Zhang Yong responds to the administrative punishment of the State Administration of market supervision: sincerely accept and resolutely obey
Win10 push the latest system upgrade! Solve the problem of high CPU utilization rate of multitasking
Jingdong Logistics has 260000 employees, with an average monthly expenditure of nearly 9000 yuan
Refuse to light up card: AMD Navi 24 small core also has 1024 stream processors
The host of the game peed in the hot water bottle of the hotel and threatened to give the next guest a drink
Indian doctors warn that cow dung treatment is ineffective: it could also complicate the epidemic