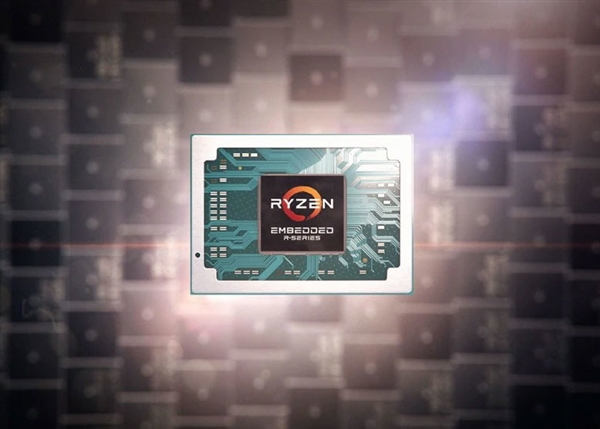 In terms of the number of cores, AMD will undoubtedly lead Intel in this time. The latter's mainstream Core processor has 8 cores and 16 threads, but Intel's 14nm++ process produces higher CPU frequencies, acceleration frequencies up to 5GHz, and AMD's 7nm. Has Ruilong changed its single-core performance?

Earlier, AMD CEO Su Zifeng and CTO Mark Papermaster said in the interview that they have made exciting improvements in CPU single-core performance in the 7nm Zen2 architecture, while multi-threaded performance continues to maintain its advantages.

Recently, there have been many performance tests of the ES version of the 7nm Acer processor on the Internet. The performance test of the 12-core 24-threaded ES processor has also appeared on the Userbenchmark, as shown below:

The exposed platform is AM4, so it is unlikely to be counterfeited by the TR 1920X processor of the TR4 platform. The test sample number is 2D3212BGMCWH2_37/34_N, the base frequency is 3.4GHz, but the acceleration frequency is only 3.35GHz. Obviously there will be a problem here, which means this The processor is actually only about 3.4GHz, which is far less than the 4GHz+ acceleration frequency of the current Ruilong 2000 series.

From the performance test point of view, the single-core performance is about 107 points, the quad-core is 428 points, and the multi-core is 1805 points. 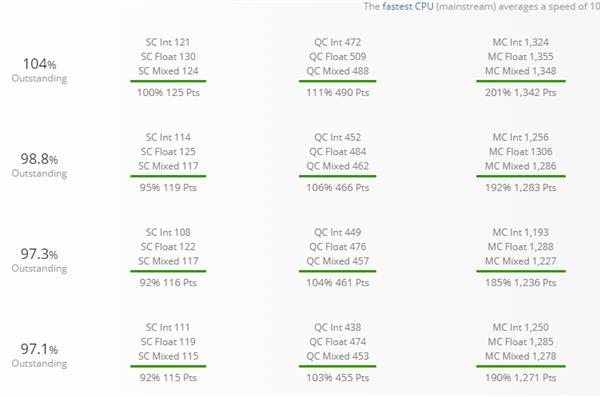 Single, quad and multicore performance of the Ruilong 7 2700X

Because the frequency is only about 3.4GHz, the performance of the ES version of the 7nm Ruilong 12 core is not as good as that of the Ruilong 7 2700X, but in the case of a single-core acceleration frequency difference of 500-900MHz, the single-core performance of the 7nm Ruilong and the Ruilong 7 The 2700X is almost the same, which means that the IPC performance improvement of the Zen2 architecture is still very impressive. The estimate here is at least 15-20%, which is a surprise.