In terms of memory, the new RTX 2080 Ti will unlock 384-bit wide bandwidth, and the memory capacity will increase to 12 GB. The memory frequency will also increase from 14 Gbps to 16 Gbps, which means that the memory bandwidth will be improved.

From the perspective of NVIDIA's actions, an important measure to deal with Navi's competition is to increase the memory bandwidth and frequency of RTX 20 series graphics cards. At present, the memory frequency of RTX 2070 and RTX 2080 is still 14Gbps. It is possible to follow the trend in the new version. The use of 16Gbps GDDR6 memory, improve performance and increase cost performance.

In the GTX 10 era, NVIDIA used a similar competitive strategy to launch GTX 1080 with 11Gbps memory and 9GHz graphics memory. However, this strategy failed because NVIDIA upgraded at the same time, the performance increase is not obvious. As a result, the graphics card manufacturers and consumers did not buy it. The final version of the GTX 10 series graphics card was not implemented.

This time NVIDIA may learn the lesson. It is rumored that the RTX 20 series graphics card is upgraded without price increase. It is much better than the previous practice. This strategy can better attract high-end players to buy and buy. 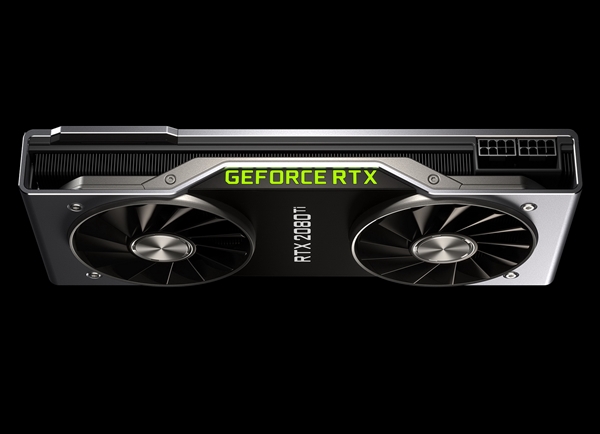