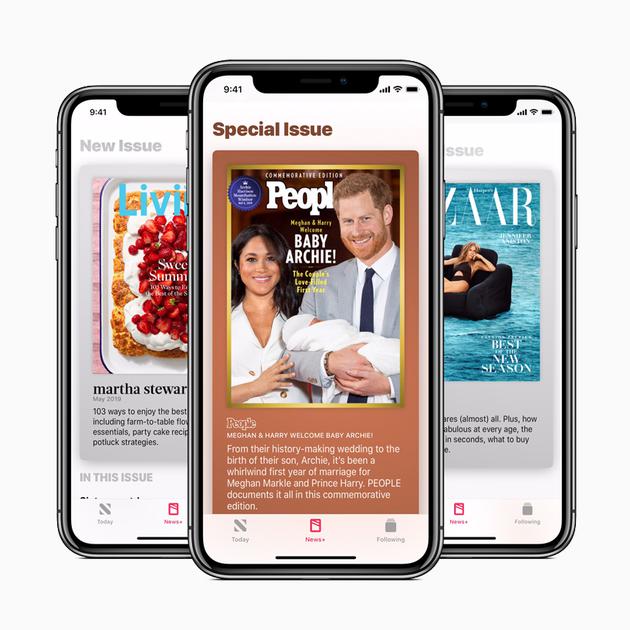 Insiders believe that Apple's move is a response to the criticism of Apple News+ services. In March of this year, Apple released the news subscription service Apple News+, users can access more than 300 magazines and news reports in The Wall Street Journal and The Los Angeles Times. After the free trial expires, the user will need to pay a subscription fee of $9.99 per month.

But then, early publishers and users expressed dissatisfaction with the user experience of Apple News+, saying it caused a lot of confusion. Apple first introduced the Apple News+ service in iOS 12.2 and updated it in iOS 12.3 to make it easier for users to "follow" articles (news).

In fact, Apple has mentioned the new "Follow" button in the update instructions. Today, Apple re-emphasizes this in this press release.

The specific change is: a blue "Follow" button attached to the cover of each magazine. Click "Follow" to instantly add the publication to the user's collection and automatically download the new issue so that the user can read it offline.

In fact, since the launch of the Apple News+ service, there has been a “follow” feature. But before, it was very cumbersome to find the corresponding interface and implement this function. The user must open a magazine, then click on the magazine logo in the navigation bar and then click on the "heart" icon. For a basic operation, there are too many steps. 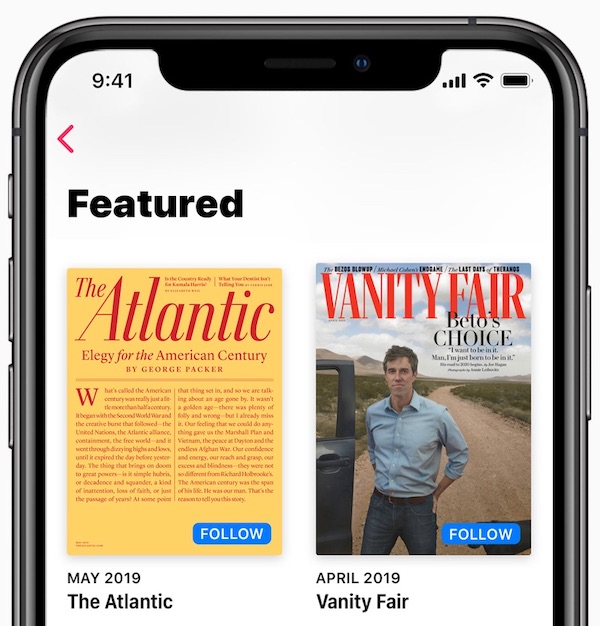 Now, after redesigning, users can easily follow the articles they like. According to industry insiders, there is no doubt that Apple also hopes to increase the user satisfaction of this application. Moreover, how Apple continues to improve Apple News+ in the coming months is also worthy of attention.

"We heard a lot of valuable comments from hundreds of publishers on Apple News," Eddie said in a press release. The update to Apple News aims to better demonstrate its incredible ability to report news, placing the most credible sources of news on the fingertips of readers. At the same time, Apple News users are also very active, most people use it every day. Our hundreds of employees, including the editorial team, the engineering team, the marketing team and the design team, are trying to get Apple News to provide the best news reading experience for users. "