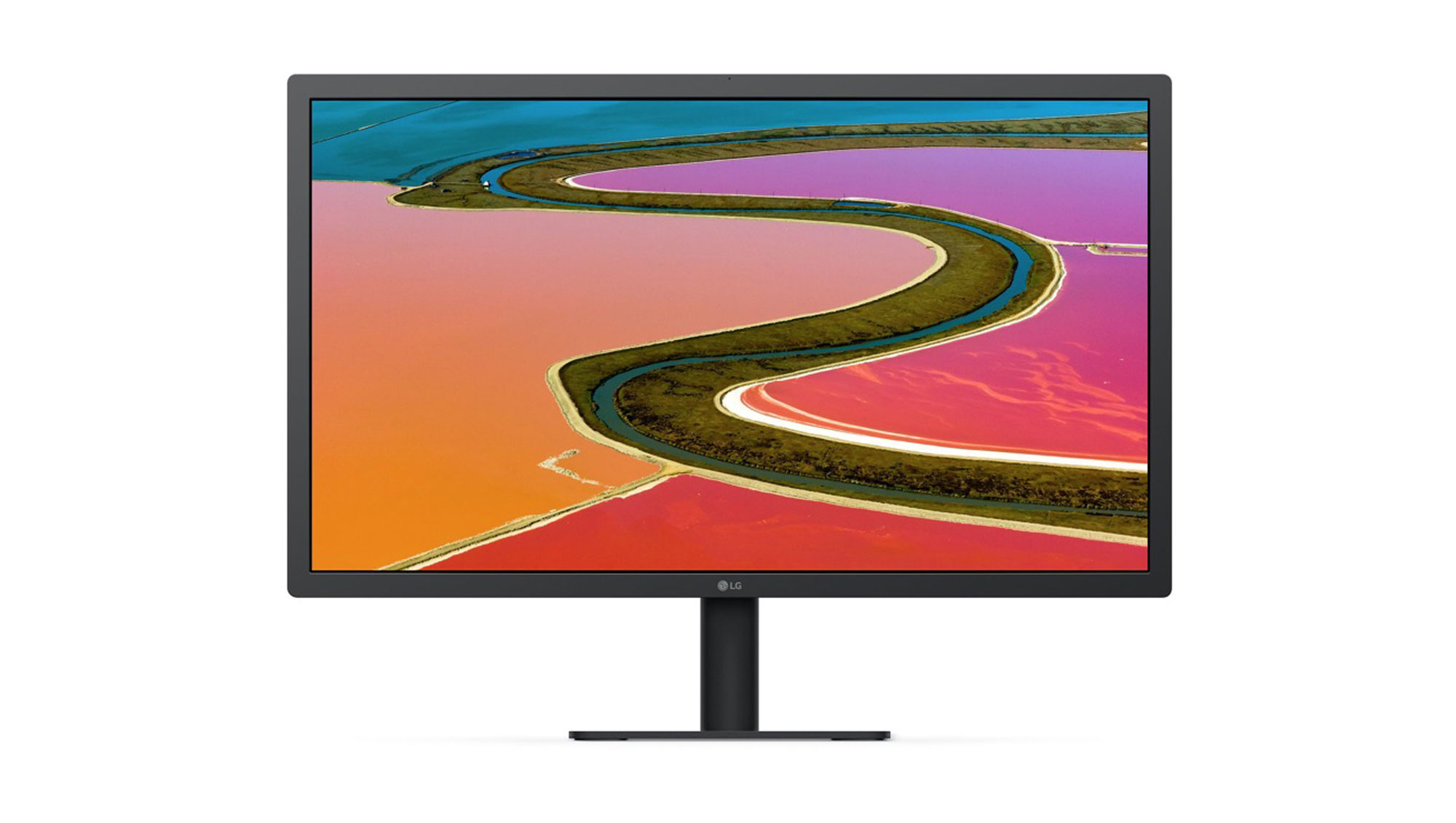 The appearance design is consistent with the previous 4K and 5K versions, and the simple black plastic shell design is still used.

According to Apple, the new display "comes with a 23.7-inch IPS panel, a P3 wide-color area and a brightness of 500 cd/m." It can display more than 8 million pixels, four times higher than the ordinary 1080p HD display, and it is difficult for the human eye to distinguish a single pixel. The UltraFine 4K display is an ideal partner for MacBook or MacBook Pro, and it provides plenty of space. Allows you to process tasks in multiple tools and windows at the same time, and immediately present extremely vivid images and clear and sharp text. " 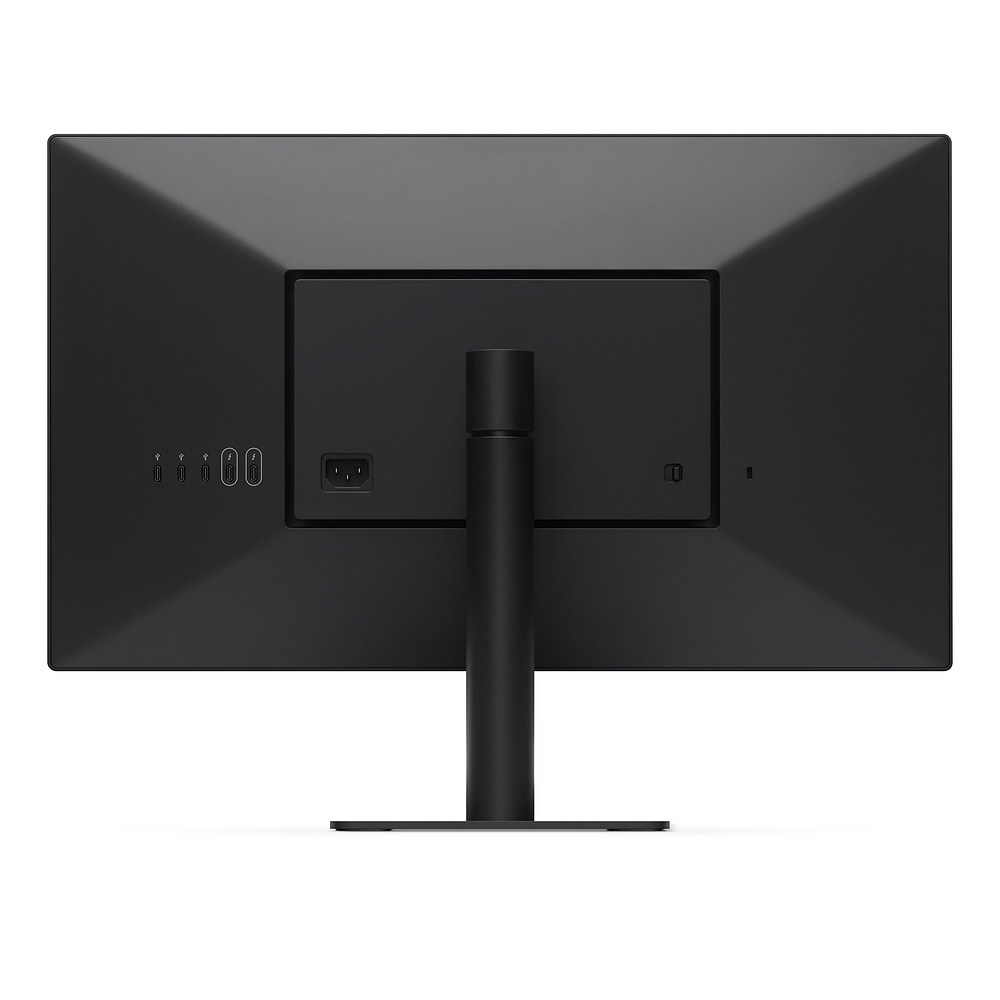 The port has been improved. The new display will increase the port of Leili 3 from the previous one to two. The Mac can be connected by a single Leili 3 cable, providing up to 85W power supply and charging power for the host. Two thunderbolt 3 ports make it possible for the display to implement the chrysanthemum chain (previous versions can only be used as the end device of the chrysanthemum chain, but now other displays can be linked). In addition, the three USB-C ports remain unchanged.

Apple launched the LG 4K/5K UltraFine display for the first time with the 2016 MacBook Pro, which was unveiled with design defects and then resold after being improved. Apple took off the 4K version in April, and the 5K version sold out in early May. Now Apple has replaced the two products with a new 4K display.