According to the Korean website The Elec, Samsung is currently negotiating with Apple about the OLED screen supply for the 16-inch MacBook Pro and future versions of the iPad Pro. 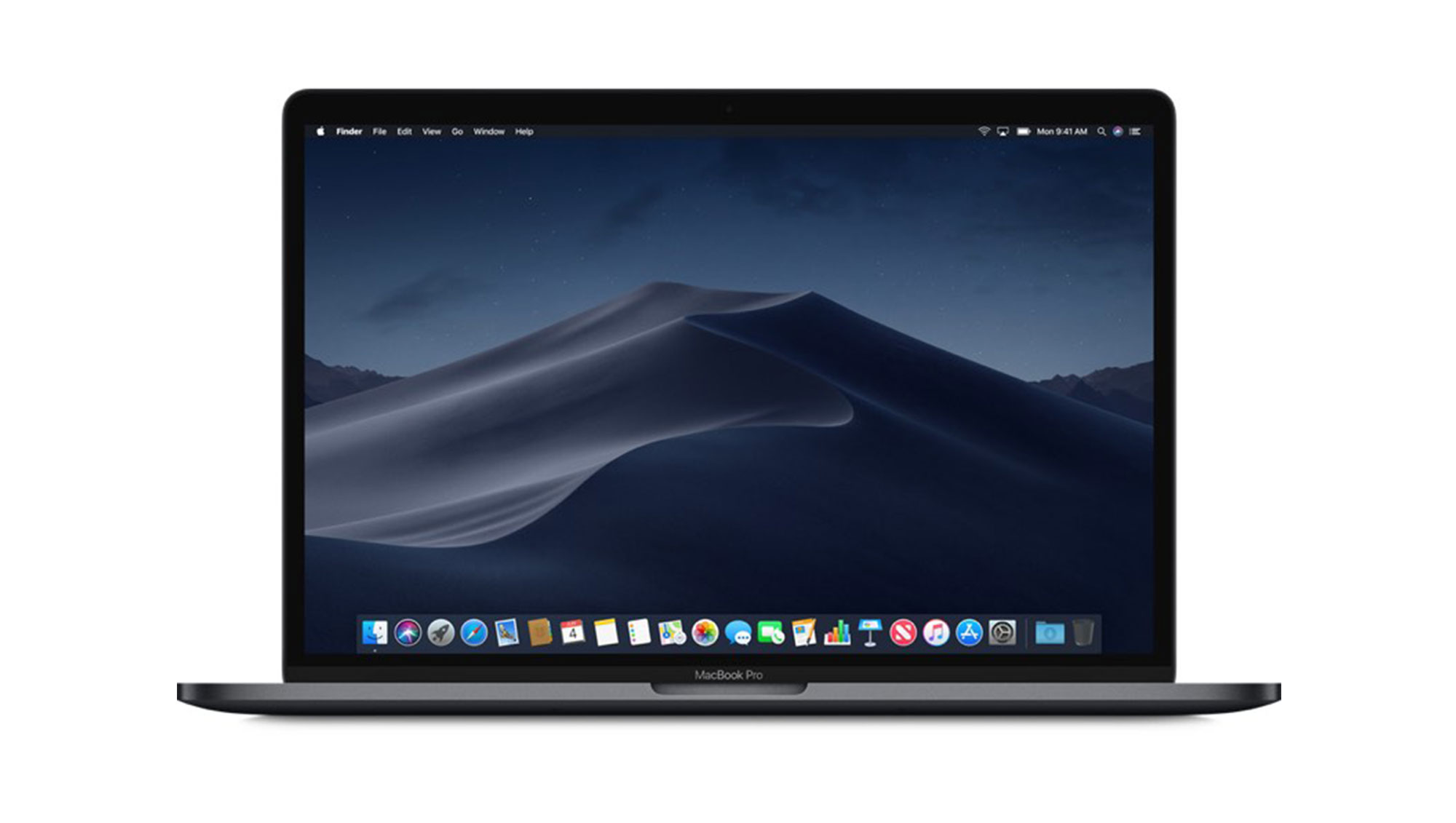 Earlier, Apple analyst Guo Mingxi mentioned that in the 2019 Mac new product, Apple may launch three new products this year, including the 16 ~ 16.5-inch MacBook Pro. The other two are the modular Mac Pro and the 31.6-inch 6K display. Guo Minghao did not mention the screen display technology used by the 16- to 16.-inch MacBook Pro, but later predicted that Apple would launch a 15- to 17-inch MacBook (Pro) using a mini-LED backlight unit screen in the first half of 2021. 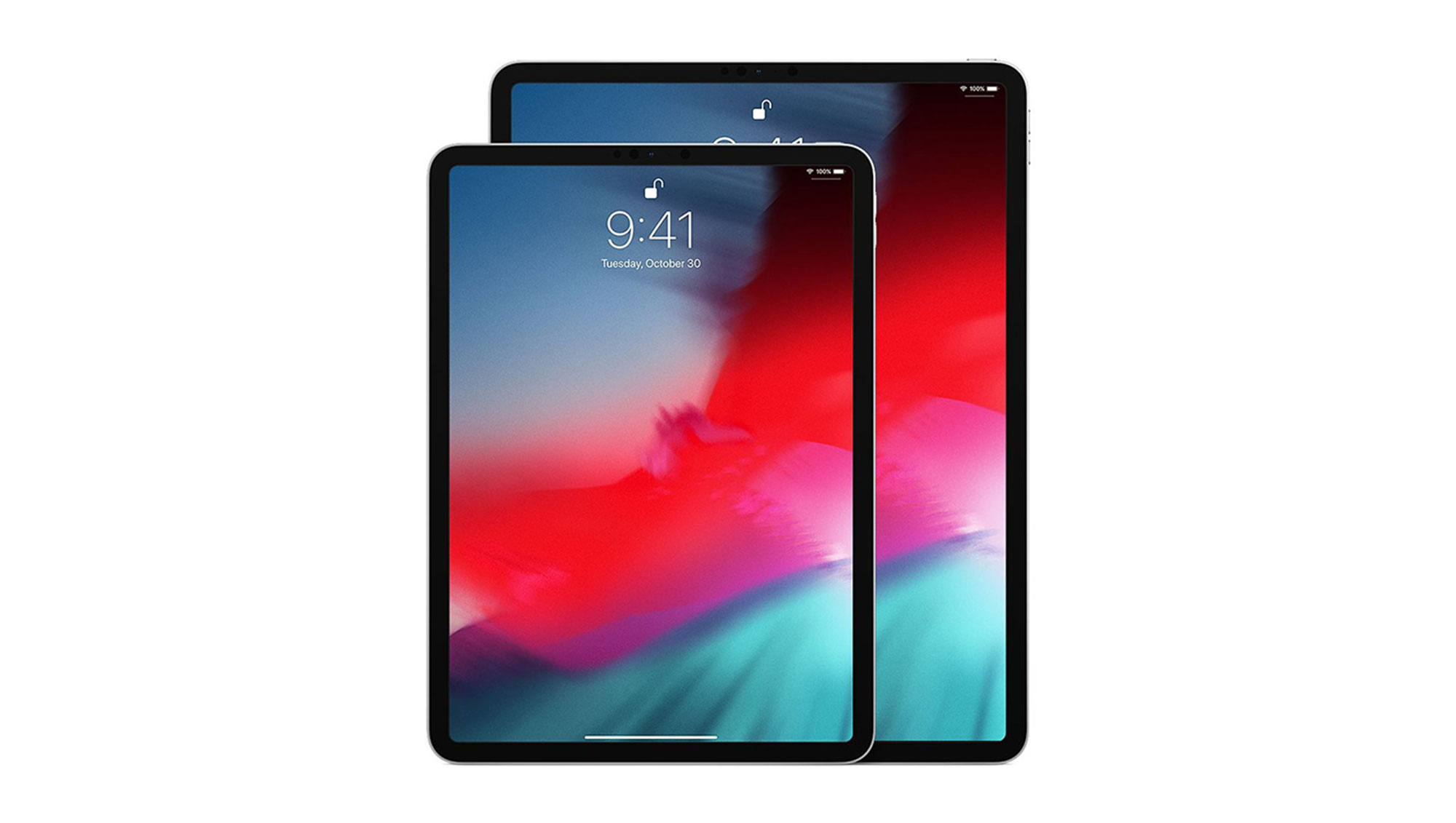 On the iPad Pro side, Guo Minghao predicted that Apple will mass-produce two new iPad Pros in the fourth quarter of this year and the first quarter of next year. The processor will be upgraded and the specific screen technology will not be specified. Similarly, Guo also predicted that Apple will launch a 10 to 12-inch iPad (Pro) using mini-LED backlight unit screens in the fourth quarter of 2020 and the first quarter of 2021.

There is very little news about the 16-inch MacBook Pro and the new iPad Pro, but Apple unexpectedly updated the MacBook Pro product line this week (improving CPU speed and improving the keyboard). This means that the legendary 16-inch MacBook Pro will not be released until at least the fall. And many media have predicted that Apple will release a new modular Mac Pro and supporting monitors during WWDC. Since they are all professional-grade Mac products, why not release them together? Of course, these are still rumors, and we will wait until the WWDC keynote speech at the beginning of next month.
google

Related news
Samsung will supply OLED screens for 16-inch MacBook Pro
Passing the future iPad and MacBook with OLED screen Samsung is a supplier
Chuan Apple negotiates with Samsung to buy OLED screens for the iPad/MacBook
Better than OLED! Samsung Strong QD-OLED Development
BOE failed to become the first OLED screen supplier for 5g iPhones
Hot news this week
Is Hongmeng OS Android shell? HUAWEI Wang Chenglu: Tucao people do not make complaints about what is open source.
Netizens said that the ps5 host has been cracked: it is able to mine and calculate the power of super high-end graphics card
Tencent publishes the title party recognition patent for the first time: Based on Artificial Intelligence
I'm hiking in the tropical rain forest of China with apple watch, but my sports record is the last thing I care about
Xiaomi's new patent exposure: four shots are distributed in the four corners of the mobile phone, which can realize 3D photography
The internal test of flyme 9 of Meizu 16 series was launched at the end of April: design, privacy and function upgrade
Ma Yun bought the invention of scanning code to pay several 80s will ring the bell: an estimated value of 54 billion
Three years in vain! Sun, a programmer, compensated Tencent 976000 yuan and returned 158000 yuan for violating the competition agreement
Tencent document online mind map and flow chart, using structured thinking to achieve information management
This year's first big West Mercury show will be held on the 6th! Feel the true face of the smallest planet in the solar system
The most popular news this week
Samsung has registered "Galaxy Z" trademark
Huawei's cheapest real wireless noise reduction headset freebuses 4I first sale today: 449 yuan
The report said that Russian intelligence forged news websites to spread the wrong information about the new vaccine
From March 1, will wechat start charging for good morning and good morning pictures? Official response
Do you charge for sending such pictures on wechat? Here comes the official response
150 people have been cut in two years! Google understands how much it costs to play games
Huawei's P50 release time is suspended at the end of April: new tablet comes on stage simultaneously
Linux kernel 5.11.4 release adds support for some mainstream hardware
Samsung releases 2021 49 inch G9 super curved display: upgrade Mini LED screen, double brightness to 2000 nits
Sony drift to PC?