Taiwan's second Apple Store is about to open

According to enthusiastic users, Apple’s second Apple Store in Taiwan will soon be grand. 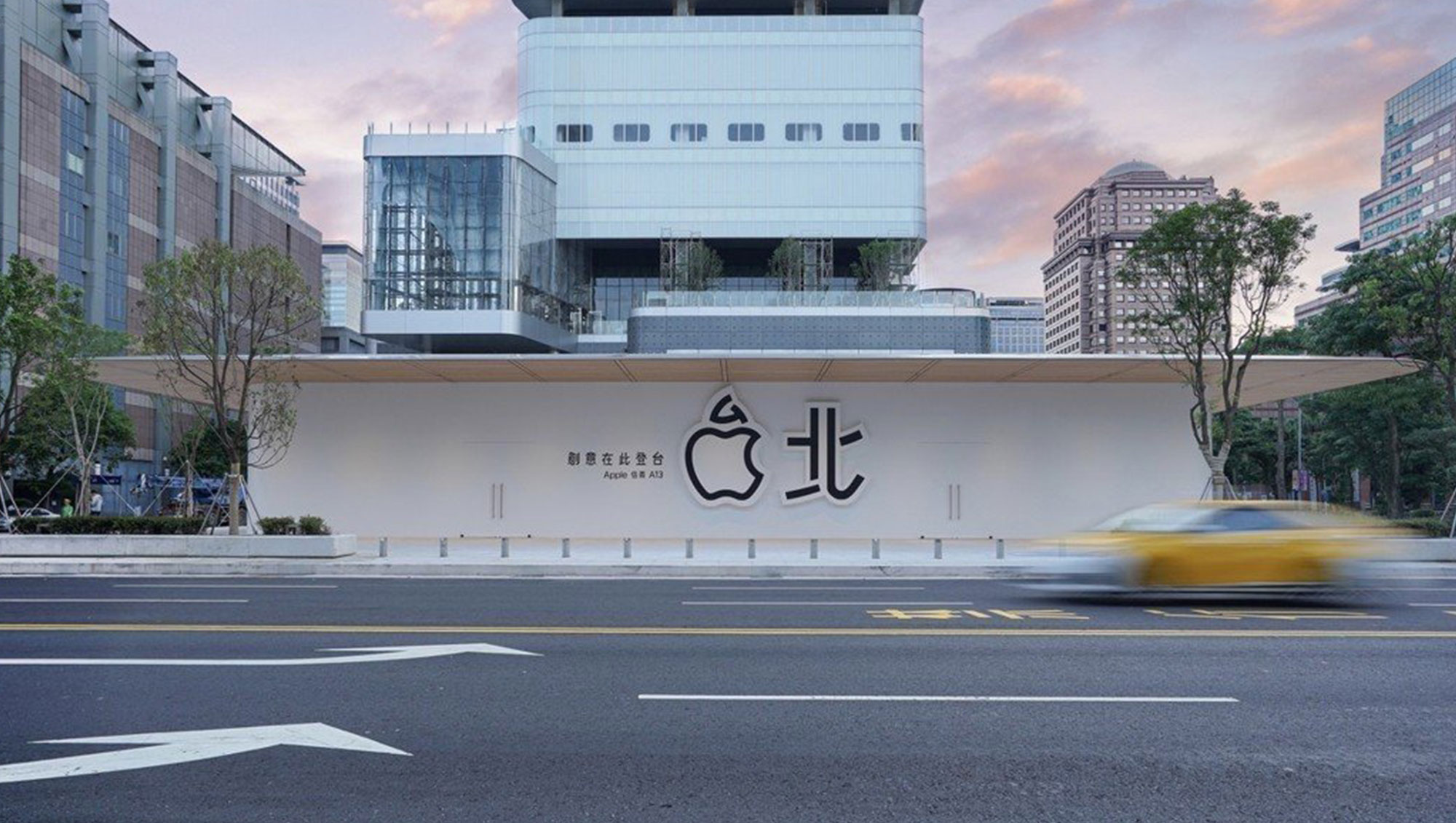 The new store is located in the vicinity of the Dayuanbai A13 shopping district, which is about to be completed in Xinyi District, Taipei. The new store will be named "Apple Xinyi A13", which looks similar to the Chicago Michigan Street retail store, which uses a separate building with a roof similar to the MacBook notebook top cover and surrounded by a glass curtain wall. 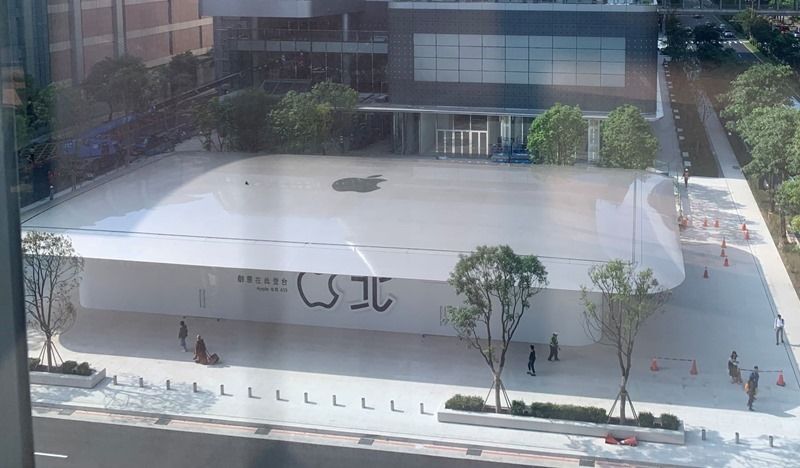 At present, Apple has put a white promotional sticker on the glass curtain wall around the store. Similar to the past, Apple has used the Logo to create ideas and design it as "Taiwan". The additional phrase "Creativity is here" is also a pun. 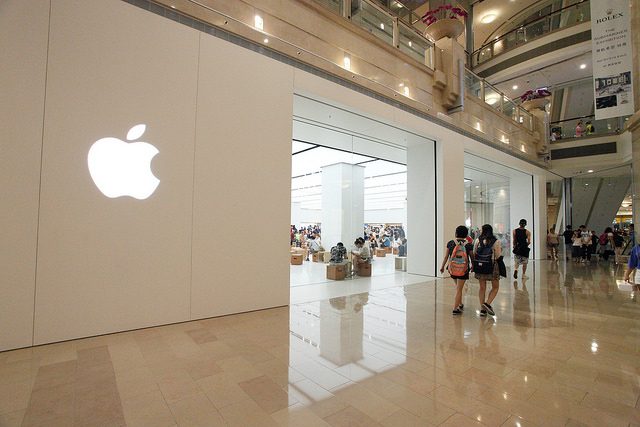 Apple opened its first retail store in Taiwan in July 2017. It is located in the shopping mall on the first floor of the Taipei 101 building, in the Xinyi District. In contrast, the Apple Xinyi A13 retail store is clearly higher.

Media speculation Apple Xinyi A13 retail stores may need to wait until the A13 shopping district opens in September, but it may not take so long to follow the usual practice.

Related news
Taiwan's second Apple Store is about to open
Taiwan's second Apple Store will open on Saturday
Apple will reopen another 100 U.S. Apple stores this week
Hot news this week
Heavy weight! Apple M1 exposes the first high-risk vulnerability: discovered by Chinese
Overseas sales of Chinese bicycles are crazy: nearly 16 billion yuan worth of exports have been ordered to the end of next year
IPhone 12 screen green: I choose not to forgive it
Only mobile phones can charge quickly? Huawei matebook X's dexterous and fast charging liberates your endurance anxiety
Lottery mode will be opened: it is reported that apple is looking for Samsung OEM M1 TSMC 5nm orders, accounting for only 25%
China Mobile Partner Conference is coming. It's so simple to start 5g life
The report says the world's largest producer of plastic waste is the United States: serious environmental damage
Improve the efficiency of diagnosis and treatment, improve the experience of medical treatment Baidu health won the "2020 Best Health Platform Award "
Philips show HDMI acousto optic synchronizer lights up family entertainment space with full scene light
Tencent is punished by Internet
The most popular news this week
Five years' rise path of deep double price and multi pinduoduo: three fundamental problems and four underlying logic
Huawei once again: we really do not build cars to help you build good cars
Xbox Series X play call of duty 17" brick "T group: under investigation and repai
9.9 yuan, python, 25000 per month? The truth is cruel netizen: not as good as station B
Windows 10 now supports more device driver updates
Full exposure of RTX 30 notebook graphics card
Short Tesla is like fighting against the Fed?
The secret of Xiaomi becoming the biggest black horse is in the best financial report
The battery mode of Ruilong 4000 notebook is inferior to Intel's 11 generation core? Linux platform test is not quite true
Linksys velop tri band mesh router now supports apple homekit