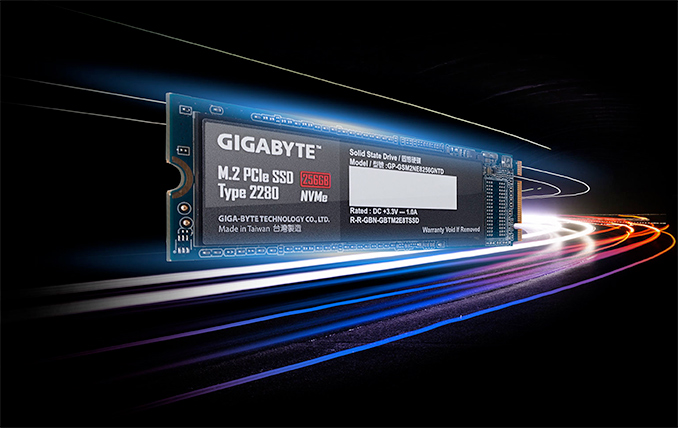 Gigabyte has not been involved in the solid-state hard disk market for a long time. Currently, Gigabyte only provides hard drives based on Phison master. So at this Computex conference, Gigabyte will probably show PCIE 4.0 X4 based on Phison PS5016-E16 master control.SSD。 The main controller appeared at this year's CES exhibition, but Gigabyte officials did not officially acknowledge the use of Phison as the main controller. 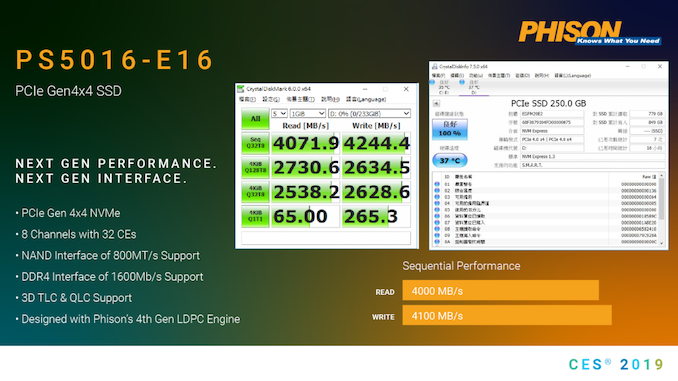