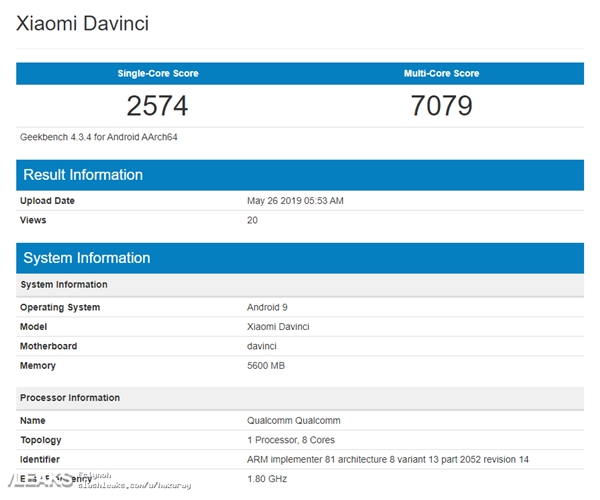 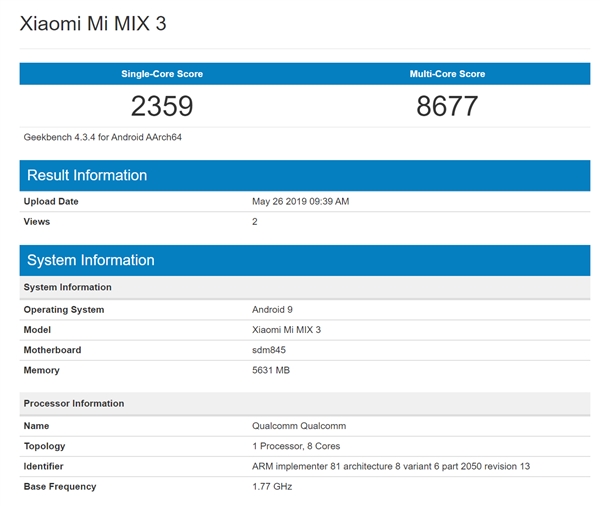 It is worth noting that the red rice K20 series also has the flagship K20 Pro, which is powered by the Qualcomm Xiaolong 855 flagship platform, which is the most powerful mobile platform in the current Android camp.

It uses a pop-up full screen,The screen size may be 6.39 inches, the resolution is 2340 × 1080, the rear 48 million ultra-wide angle triphoto, the battery capacity is 4000 mAh, the NFC, dual-frequency GPS is supported and the 3.5mm headphone hole is retained. 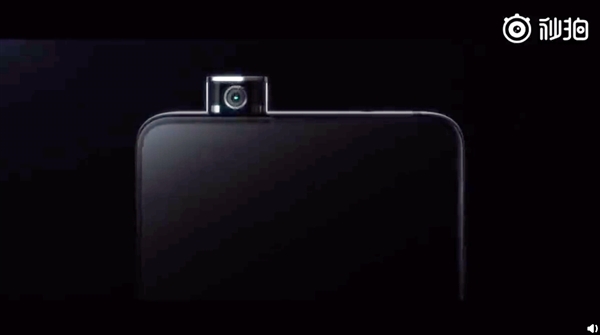 Lu Weibing, vice president of Xiaomi Group and general manager of Redmi brand, stressed thatRedmi is going to declare war on all unreasonable pricing, Redmi is the king of cost.

The aircraft will be officially released on May 28. 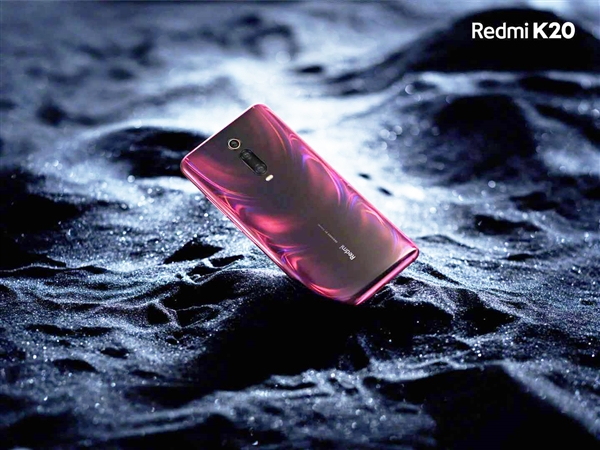