From the day before yesterday, there are already three manufacturers of GALAXY, Gigabyte, and pirate ship pushing PCIe 4.0 hard disk. The main control they use is from the group. Before the group chairman Pan Jiancheng also talked about their cooperation with AMD. The problem with the PCIe 4.0 hard disk was that the group invested $16 million to develop a new generation of E16 masters. 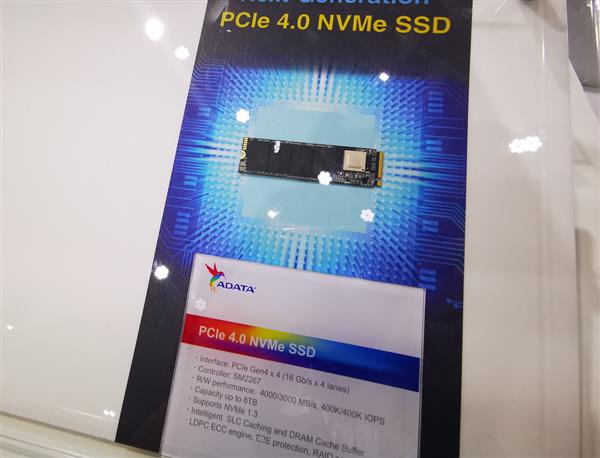 The group said they had a time advantage in the PCIe 4.0 master, but at the computer show, there was actually another PCIe 4.0 master and hard drive solution. Weigang also displayed its own PCIe 4.0 hard drive at the Nangang booth. 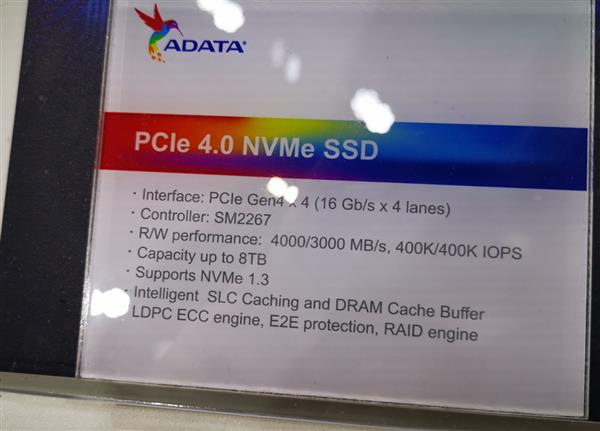 Performance, PCIe 4.0 hard disk continuous read and write speed is 4000MB / s, 3000MB / s, random read and write is 400K, 400K IOPS. Frankly speaking, this performance is only slightly better than the PCIe 3.0 x4 hard drive, and does not actually take advantage of PCIe 4.0. The master of the group can achieve 5/4.4GB/s speed.

I learned from Weigang that their PCIe 4.0 hard drive will not be available until Q3. From this point of view, SMI's main control should have room for adjustment, and the performance will be improved in the future. Otherwise, the current performance is correct. High-end players are not very attractive. 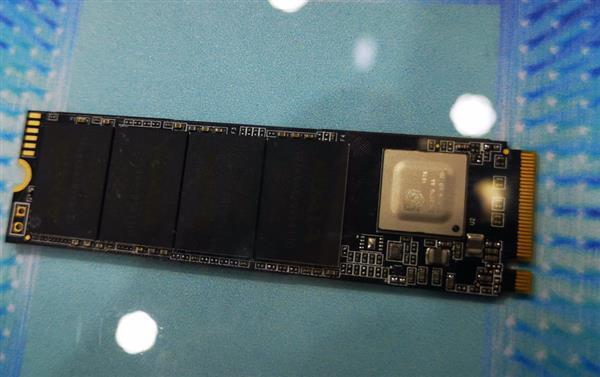 From the perspective of the package of the main control chip, the SM2267 main control has a better advanced package for heat dissipation because of the PCIe 4.0 relationship. This point should be similar to the group control. 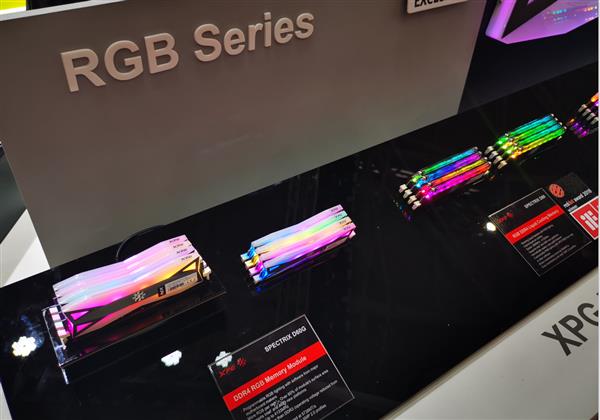 apart fromSSDIn addition to the hard drive, ADATA also showed a variety of RGB memory, including the Spectrix D60G/D41 and so on, as well as the RGB-effect Spectrix S40G series SSD hard drive. 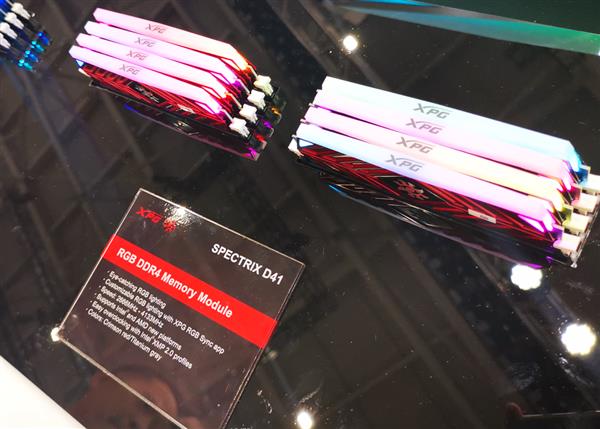 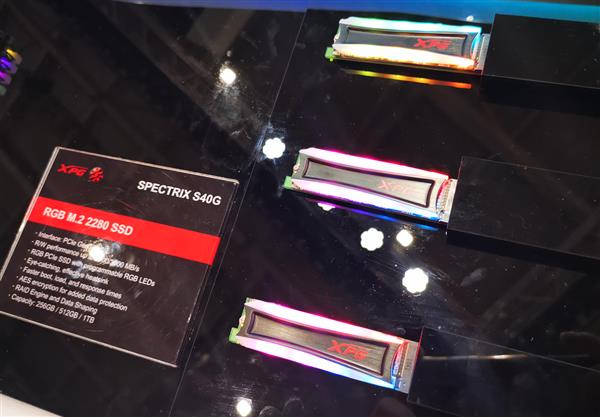 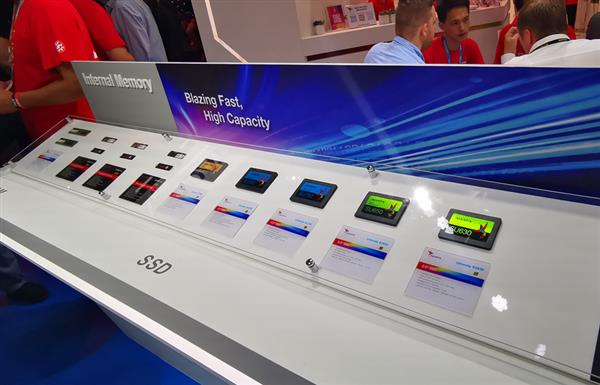 SATA hard drives in the mainstream market, such as SU800, SSU750, SU650, SU630 and other series have also been seen before, of which SU630 series is 3D QLC flash memory, the capacity can reach 1.92TB, other models are mainly 3D TLC flash memory. 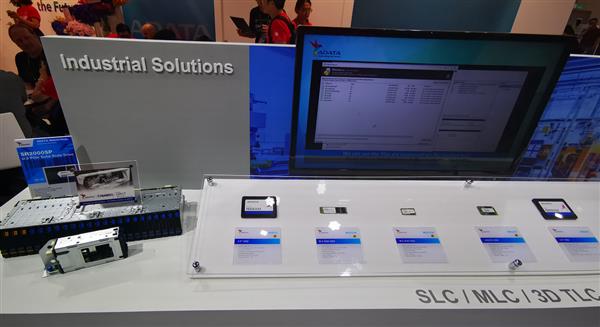 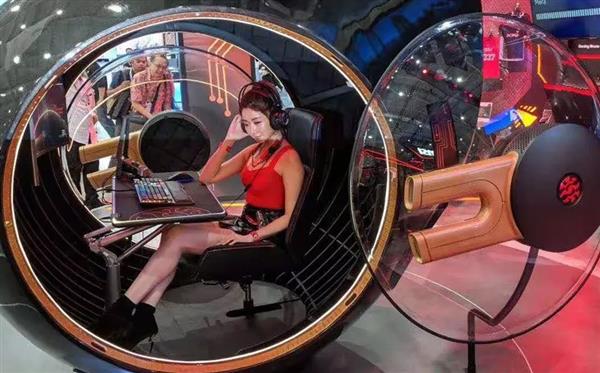 In addition, ADATA has also prepared a more game-oriented booth for its XPG. The XPG ORB gaming experience cabin attracted a large number of visitors at the venue. The film production team lasted 3,000 hours and tailored more than 300. Exclusive parts are manufactured and exclusive collaboration with Red Vision: Redout allows viewers to experience the sci-fi cockpit on-site. 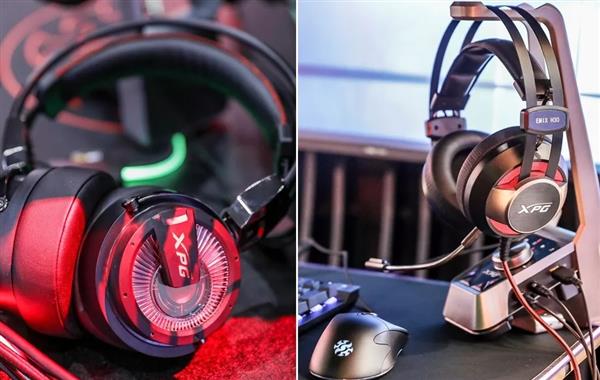