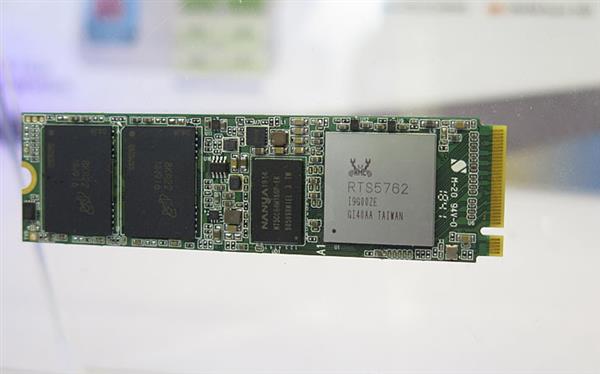 Japan's PCwatch website reported that Realtek Ruiyu (commonly known as Little Crab) launched RTS5762 master during the Taipei Computer Exhibition. Before that, they launched two PCIe masters, RTS5760 and RTS5761, but they used 55nm technology, which had high calorific value, resulting in low frequency and performance of less than 1200MB/s, while RTS5762 master upgraded to 28nm technology with higher frequency, so the speed also increased to 35. 00MB/s. 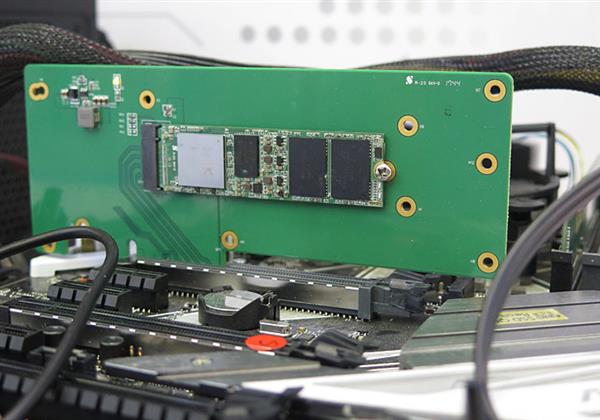 After reducing costs, the performance will remain basically unchanged. According to Ruiyu's display, the reading speed is still maintained at 3500 MB/s and the writing speed is also 3000 MB/s, which is similar to the usual high-performance PCIe 3.0 X4 hard disk. 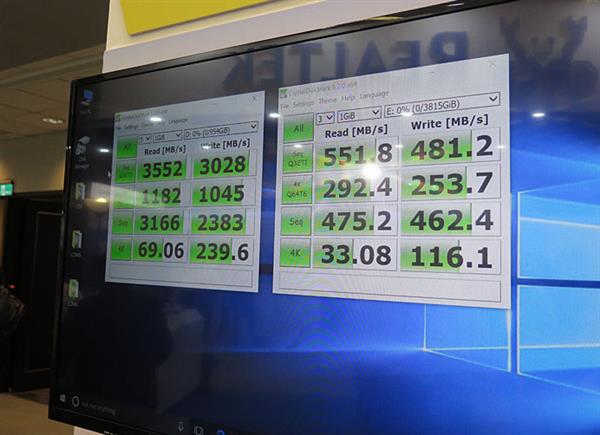 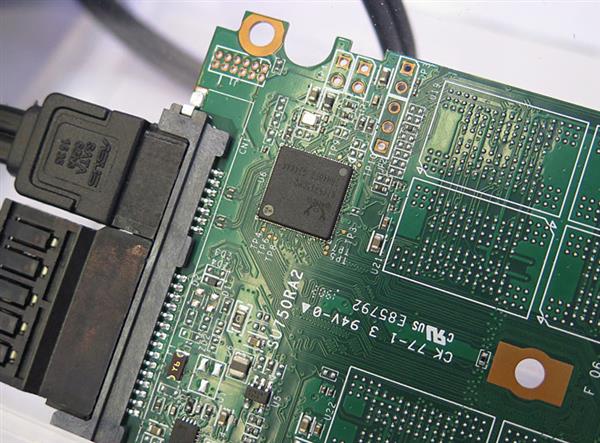