One of the world's largest chip companies, AMD's biggest rival, turned out to be a prostitute son? Speaking of this, I have to mention the resentment between AMD and the foundry GlobalFoundries (GF). . . 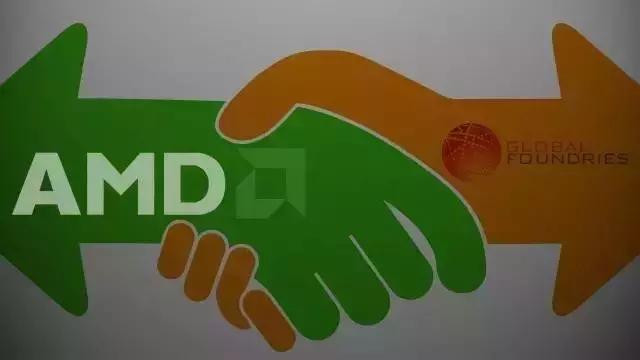 It is said that before 2009, AMD also had a good time. In the product, Intel, who was once obsessed with increasing the frequency, could not climb. In 2006, AMD also invested heavily in the acquisition of graphics card brand ATI.

However, in order to use ATI in the graphics card market as soon as possible, AMD was too quick to make a profit and gave a lot of financial resources to ATI, which also laid the foundation for future events.

AMD's R&D on the old CPU has slowed down. In the end, AMD's new architecture is being searched by Intel's Core 2 architecture, which is slow and slow. AMD has since started. The days when Intel was rubbing on the ground. .

The awkward AMD happened to run into a Middle Eastern tyrant who was interested in chip manufacturing.

You know, before this, AMD is going to be the same self-produced model as Intel, and build a fab to produce chips.

The advantage of doing so is that it gives priority to ensuring the capacity of its own CPU. Jerry Sanders, a former AMD founder, said in 1994 that "it is the real man who owns the wafer factory," but AMD itself is in trouble at this time. The wafer factory where thieves can burn money becomes a burden on AMD.. 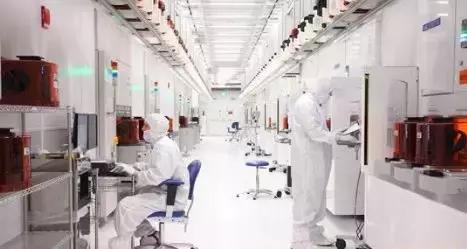 AMD, who lacks money and is afraid of it, has sold its own headquarters building. Just as the local tyrants came to the door, AMD thought that it might be possible to separate the fabs and receive orders from all over the world.

So AMD and the local tyrants hit it off and removed the AMD fab to form the chip foundry Grofund. 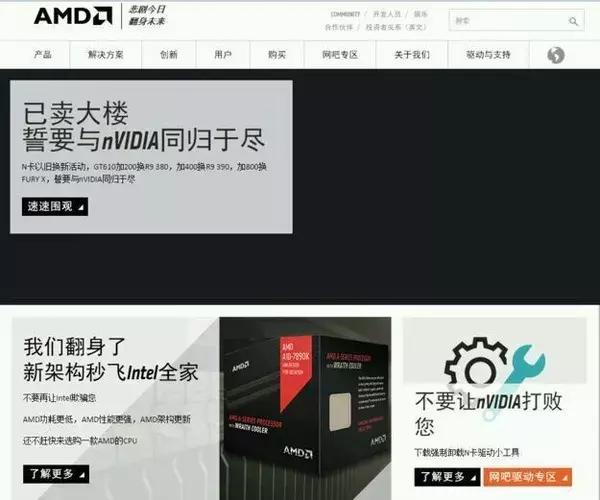 The wish is beautiful, the reality is cruel.

AMD, who wanted to rely on the chip foundry to turn over, dug himself a big pit!

At the beginning of Grofand's establishment, AMD signed an agreement with Grofund to hand over all of its CPUs and GPUs to Groffont, in order to make Grofund develop faster.

Unexpectedly, Groffontein's 32nm process technology is not good, there are problems of leakage and temperature control, which directly leads to the CPU heat generation of both the bulldozer and the pile driver. 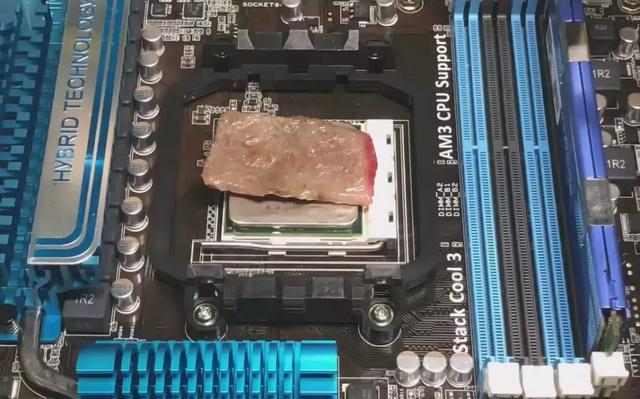 The reason for the poor performance of single core is also very desperate. .

AMD, who has been tortured by Groffont for so many years, couldn’t stand it anymore. In order to improve the performance of the second generation of the Ruilong, they chose to tear up the agreement in 2018, and said goodbye to the pig teammate Grofund, and found the chip king TSMC. Cooperation, for this reason AMD also paid a high amount of liquidated damages to Groffont.

Turning to the AMD of TSMC can be described as smooth, not only on the Ryzen2 to increase the frequency, the upcoming Ryzen3 also took the TSMC 7nm windmill, in the manufacturing process overtake the 14nm struggling Intel.

The Middle East locals who invested in Grodfontein and AMD have also had a good day. Although they have lost a lot in Groffont, they have earned a lot of money due to the rising share price of AMD in recent years.

However, the days of Grofand abandoned by AMD were not so good. Due to technical problems, they announced that they would give up 7nm research and development. Last week they learned about AMD and started selling their business. They sold their most competitive ASIC business, Avera Semiconductor, to Marvell. 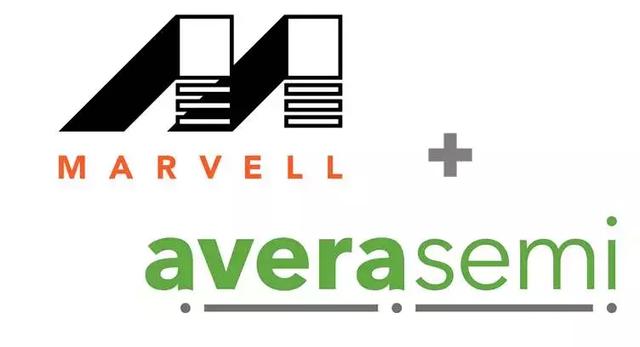 From the current point of view, when AMD sold Grofund, it didn't seem to be a good deal. However, due to his own financial situation, it was a sigh of relief for AMD. Perhaps there is no such money. AMD can't support it now.

Although it has been plagued by Groffont for so many years, it is good that AMD has come over.

Next, how does Grofund survive the winter, it depends on whether he can beat himself. .

Related news
Motorola One Macro will be the latest Android One smartphone
New standard igame g-one game all in one for E-sports Hotel
Luo Yonghao is scolded for pushing ideal one: I finally know how to offend XX when I was making a mobile phone
Why does "one more thing" Apple make its own chips?
Hot news this week
"GTA6" was stolen by a hacker without being released. How can the game company defend the source code?
The new rules of Internet popover will be implemented on September 30, and the chaos of "bully screen advertising" is expected to be eradicated
Google is shutting down its Stadia cloud gaming project, with the developers involved saying they had no knowledge of the plans
Brother sent a mobile phone to pay 200 yuan to pay the owner to the police: money is not scraped by the wind
Mate 50 Kunlun version is in short supply! Huawei additional production capacity: October supply can improve
IPhone6 officially "retired", its series sold 250 million units, second-hand purchase price is now as low as 100 yuan......
After a lapse of 28 years, the Chinese women's basketball team won the World Cup runner -up Li Meng's T -shirt on fire
Woman addicted to 'A Sheep' husband worried about being cheated to report for help: official confession
Apple responds to the iPhone accident monitoring cannot be triggered 100%: no minimum requirements are met
Meituan Wang Xing: Chinese auto companies will definitely win, "NIO, Huawei, ideal" will replace BBA to occupy the high-end market
The most popular news this week
Girls walk to play mobile phone hit telephone pole forehead bulge: hope friends learn a lesson
The Snapdragon 8 Gen2 flagship of the Year is here! The standard battery may not even be 4000mAh
Boot up is the new high-end flagship of Android 13 first look: performance is crushed by iP14
Are you enough? Microsoft announced that all compatible users can upgrade win11 2022
American Infrastructure Revival 8000M Fiber Broadband: The same speed, unlimited upward speed, unlimited
Brazil approves Activision-Blizzard deal
Apple doubles U.S. manufacturing: mostly small-scale test production, only Mac Pro assembled in the U.S.
EPIC CEO Angry Apple App Store price increase: Apple is like a landlord, developers have nowhere to go
Xiaomi Group: $ 117,000 repurchase 4,800 shares shares shares
Sub -iPhone 14! Huawei New Machine Release: Snapdragon U Blessing