AMD GPU Historic Breakthrough! Eventually, I entered the land of my dreams.

AMD and Samsung Electronics jointly announced that they have reached a multi-year strategic partnership with ultra-low-power, high-performance mobile graphics IP. Samsung has licensed AMD GPUs for mobile devices such as smartphones.

According to the cooperation agreement,AMD licenses custom graphics IP based on the newly released, highly flexible RDNA graphics architecture to Samsung, which will integrate it into future mobile SoC processors.

In return,Samsung will pay AMD a technical license fee and royalties, but the specific amount has not been announced.

AMD unveiled the RDNA architecture for the first time at the recent Taipei Computer Show. The first product is the RX 5700 series of graphics cards, claiming a 25% improvement in co-frequency performance over the Vega architecture and a 50% improvement in energy efficiency. 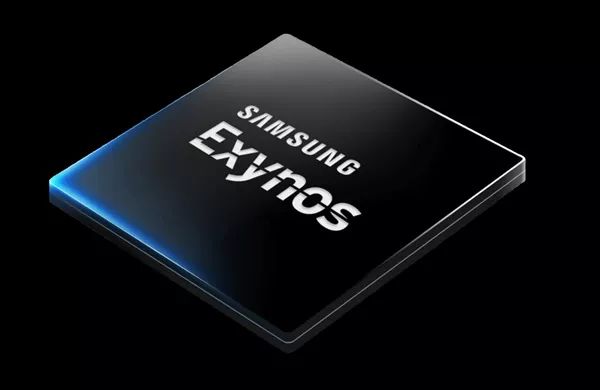 In fact, since around 2012, Samsung is developing its own mobile GPU, codenamed “S-GPU”, and later handed it to ACL (Advanced Computing Lab) in San Jose, USA, and designed mobile CPU and memory controller with Samsung. The Austin R&D Center is collaborating.

However, over the years, Samsung's own GPU has never been commercially available, and may not have reached the ideal level. After all, it is much more difficult to develop a new GPU architecture from scratch than to design its own CPU based on ARM architecture.

After getting the AMD RDNA architecture, Samsung has a mature foundation that will greatly accelerate the development of autonomous GPUs, while largely avoiding possible patent infringement disputes in the future. 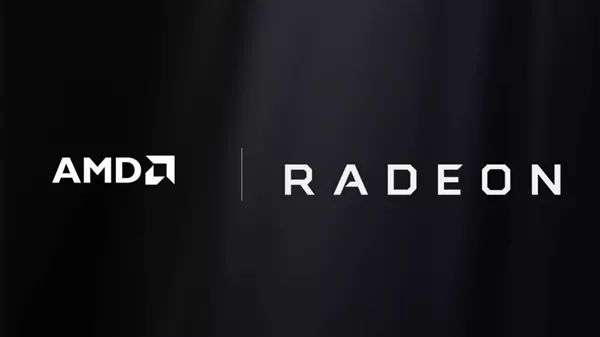 In fact, the Qualcomm Adreno GPU, now in the mobile phone field and almost invincible, was the evolution of AMD's acquisition of ATI and the sale of Imageon GPU to Qualcomm.

It can be said that AMD did not expect the wave of movement to surge, missed a great opportunity, and now finally seized Samsung.

Although today's AMD GPUs have not been able to catch up with NVIDIA in pure performance, they have been recognized by various industries, and AMD GPUs have been deployed in Sony, Microsoft, Nintendo's game consoles, and Google's cloud games. 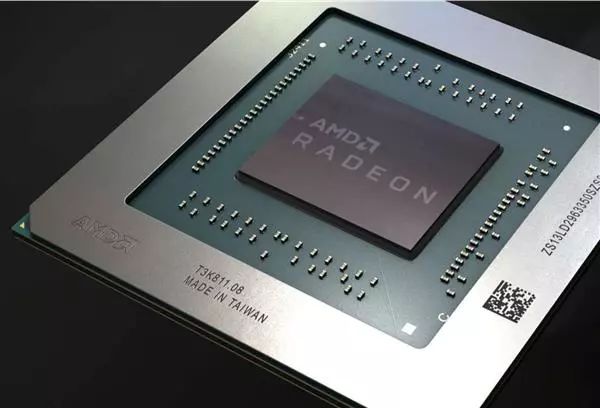 Related news
Processors that combine Intel CPU and AMD GPU are about to shut down
Amd GPU shipments increased by 22% in the fourth quarter of last year, exceeding NVIDIA's market share
AMD hope to mitigate the impact of GPU source leaks through the Digital Millennium Copyright Act
The fastest in the first half of the year! Exposure of new exynos chip integrated with AMD GPU: GPU runs faster than A14
GPU delay comparison: AMD rdna2 wins NVIDIA
Amd official announced to enter the field of mobile phone GPU
Benchmarking with Qualcomm snapdragon 895! Samsung exynos new product integration amd GPU: the fastest launch this year
Hot news this week
Titanium Media Publish Assesum: People's Bank: Digital RMB Winter Olympics pilot has entered the sprint phase; Tesla announced that 250,000 Powerwall energy storage power stations have been installed
Alibaba and Tencent have received more than half of the 43 antitrust fines, and lawyers say the penalties are likely to increase
Study on the sequelae of COVID-19 in the Chinese team: Shortness of breath, depression and other problems still existed nearly one year after discharge
Capital does not love SAIC, "flying" subsidiary, Jet Hydrogen Technology intends to go to science and technology board
Huawei redefines one of the three major communication networks of the underground communication network
Tencent responded to "APP to get ridiculous": Upgrade APP is now downloaded for user rights protection
Gree announced the implementation of the double-holiday work system Dong Mingzhu from the media voice netizen God reply
The approval of Sensetime's IPO gives the metasurverse concept another ride
Netease Cloud Music will soon be listed on the back of 200 million monthly live users how to make money
US media: If it is unable to quickly solve the problem of incomplete behavior in the company, the moving Blizzard CEO will consider resignation
The most popular news this week
Regulation of crypto assets is difficult
Xiaomi Motor settled in Beijing Economic Development Zone in the first half of the first half of the year
Tesla: Super charging network has covered Guangdong Province traffic trunk
Foreign manufacturers make IPHONE 13 Pro with Tesla accessories! Sold price direct retrogenization
Google had planned to launch the tensor chip for pixel phones in 2020
Huawei Heavy Machinery is re-incorporated! Generators except logo exactly
Samsung PCIe 4.0 hard drive upgrade: more heat sinks fully support PS5
New crown latest variament has emerged in early November: New York, USA has a bad feeling
Black Friday us stores face embarrassing situation! Got stuck in the neck
Vehicle positioning signal weak puzzle! To be completely solved by Huawei