According to Seagate, the new Exos X16 offers 33% additional storage per rack compared to the 12 TB version, reducing the total cost of ownership for data center operators. The Exos X series is available in SATA 6Gbps and SAS 12Gbps versions. 16 TB drives are also available under the IronWolf and IronWolf Pro brands, which are rated at 300TB/year and offer the benefits typically required for SOHO / SMB NAS systems. The Exos X16 16TB hard drive SATA model is ST16000NM001G with a suggested retail price of $629, which can be purchased immediately. 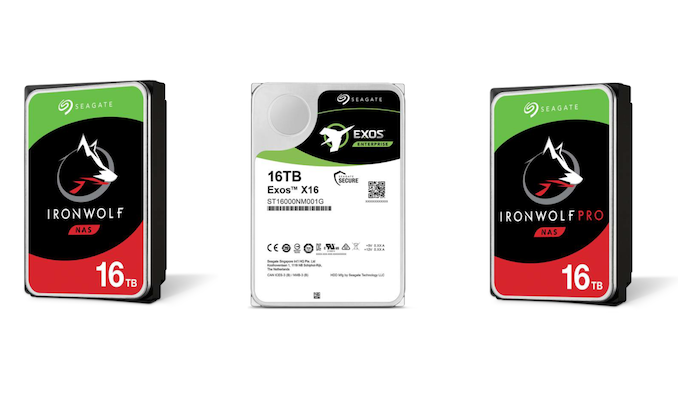 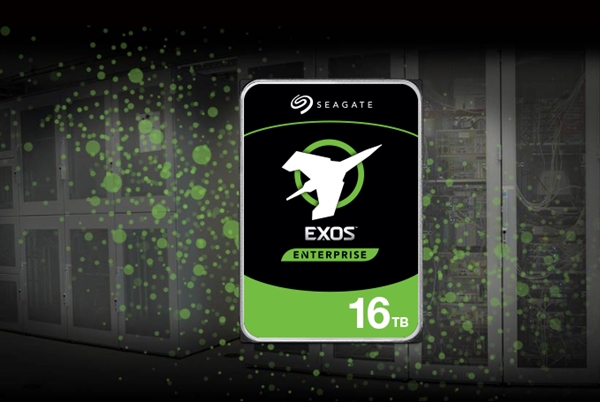 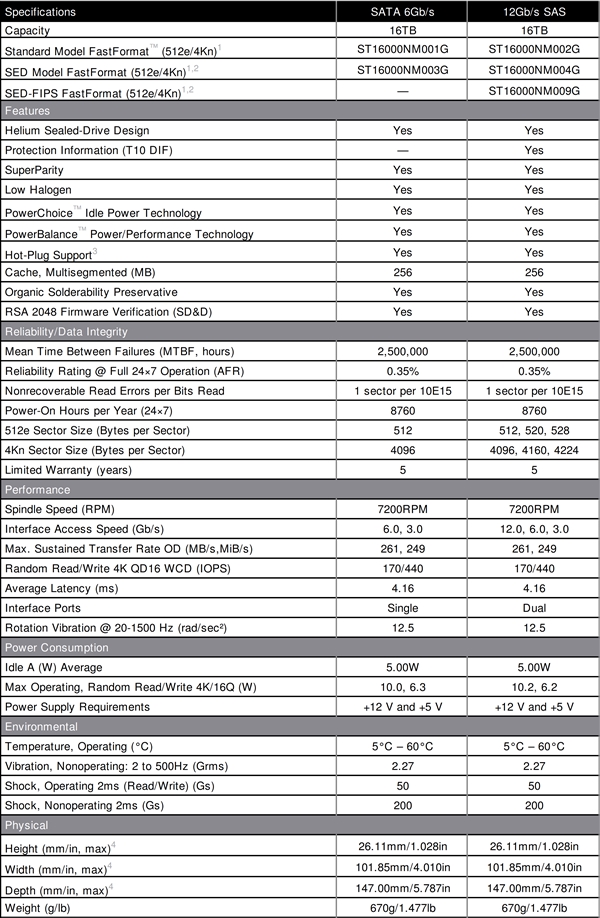 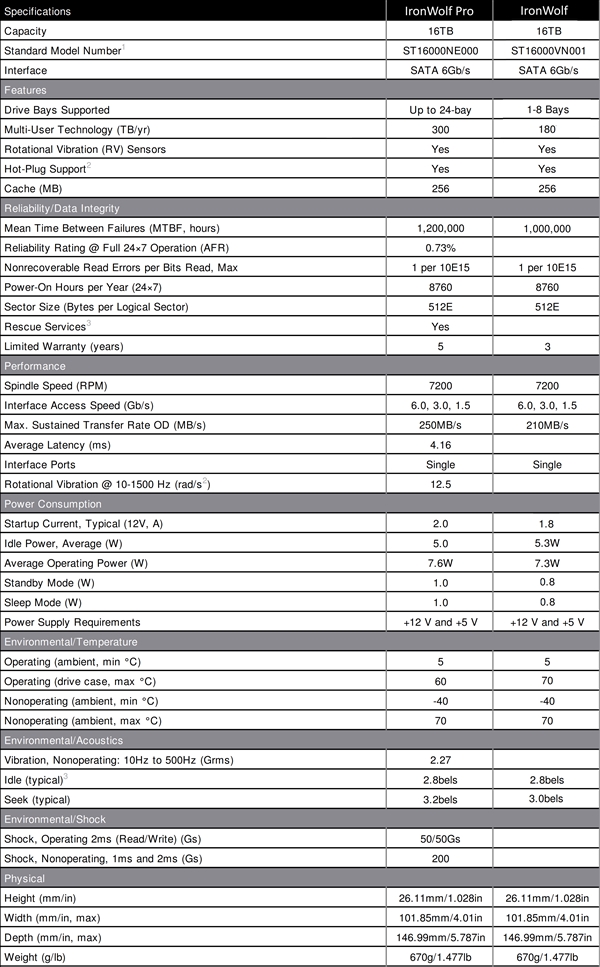