Science: African moles are not afraid of pain. What buff has evolved? 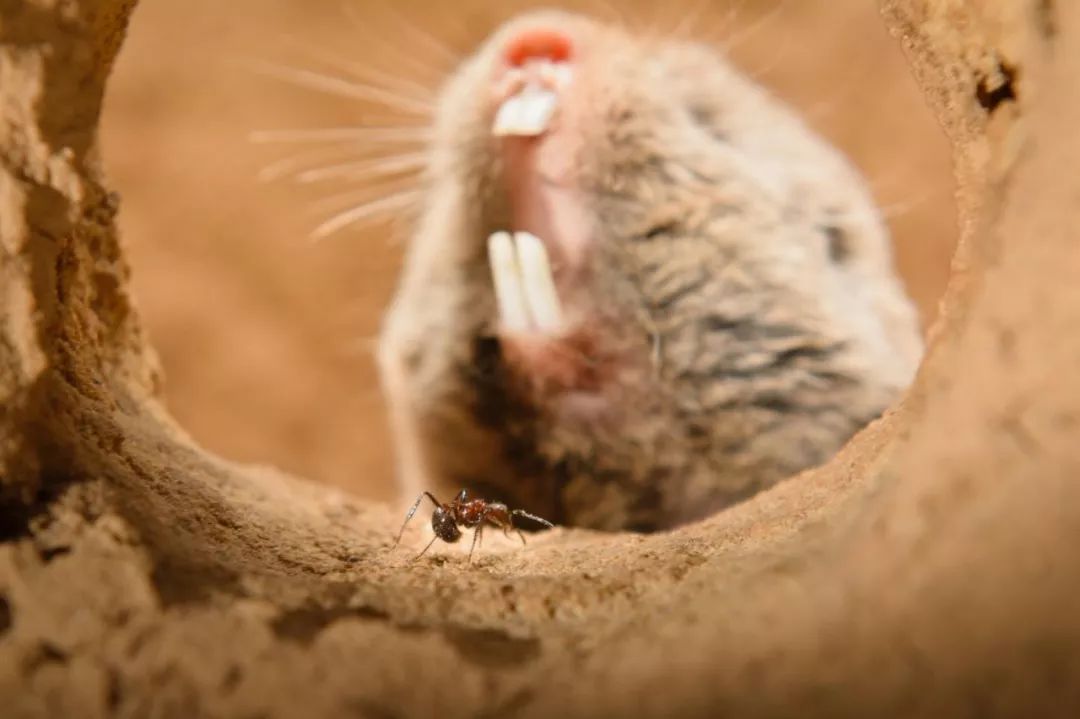 Plateau moles don't feel the pain of Natal ants'bites. They usually live together in underground caves.

Scientists discovered ten years ago that nude moles are extremely insensitive to pain. A recent study further explored its response to three stimulants with eight other related species, and identified genes associated with pain insensitivity. This discovery may help to develop more effective analgesics.

African moles are insensitive to many different kinds of pain. Recently, Max, Germany,SciencePublishing research papersThis trait can help them find and adapt to new habitats.Thanks to this genetic variation, plateau moles can

About 10 years ago, the naked mole of MDC became red almost overnight. Gary Lewin from Berlin and Thomas Park from Chicago have discovered the magical sensory world of nude mole mice. Their research shows that nude mole mice have a strong tolerance to pain. They were published in 2008.PLOS BiologyAs mentioned in the paper,Nude moles did not experience pain when exposed to acid or capsaicin.This experiment has attracted worldwide attention.

And published inScienceIn his latest study, Lewin teamed up with colleagues in South Africa and Tanzania to test more examples of pain insensitivity.

In this study, Nigel Bennett, Gary Lewin and Thomas Park of the University of Pretoria in South Africa were selected.Dilute hydrochloric acid, capsaicin and allyl isothiocyanate (AITC, source of pungent taste in mustard)The responses of naked mole mice and other 8 species with close relationship to these substances were observed. These substances usually cause burning sensation in human and other mammalian skin. For example, mustard is a popular seasoning, and AITC is the source of its spicy taste. Researchers believe that moles may be exposed to these substances or their analogues in the wild.

Only plateau moles are not stimulated by mustard

Published in Ole Eigenbrod and Karlien Debus et al.ScienceIn the last paper, I reported thatThree species of mole are insensitive to acid stimulation。 Interestingly, these three moles are not particularly closely related in evolution.Two other moles are insensitive to capsaicin.When the researchers injected capsaicin solution into their paws, they did not have a pain response.

In the experiment,Only one mole was not affected by AITC.But not naked moles, but another burrowing rodent called plateau moles (highveld mole-rat). The mole is named after the plateau in eastern South Africa, where it is a native animal. 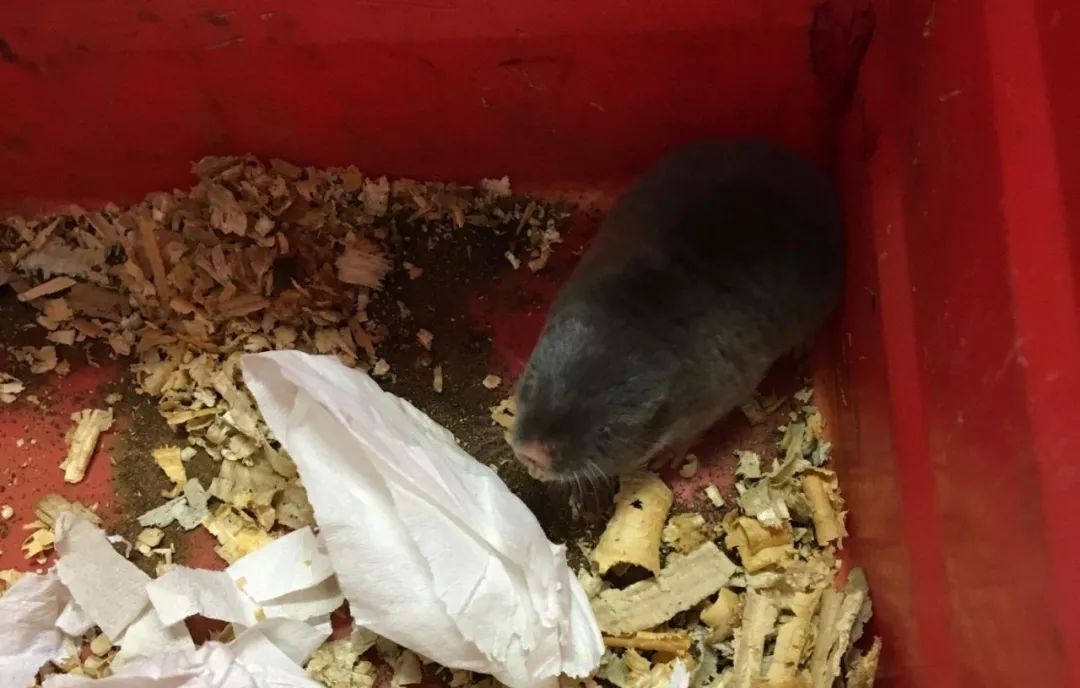 The change of ion channel is the key

To study the molecular mechanism of the pain tolerance of the Mole, the researchers extracted some sensory neurons from the spinal cord of nine experimental animals for analysis. There are neurons in the dorsal root ganglion that transmit pain signals to the spinal cord.

Researchers soon discovered that,The activity of two genes changed in individuals who did not feel pain. These two genes and ion channels TRPA1 and Na involved in pain perceptionV1.7. 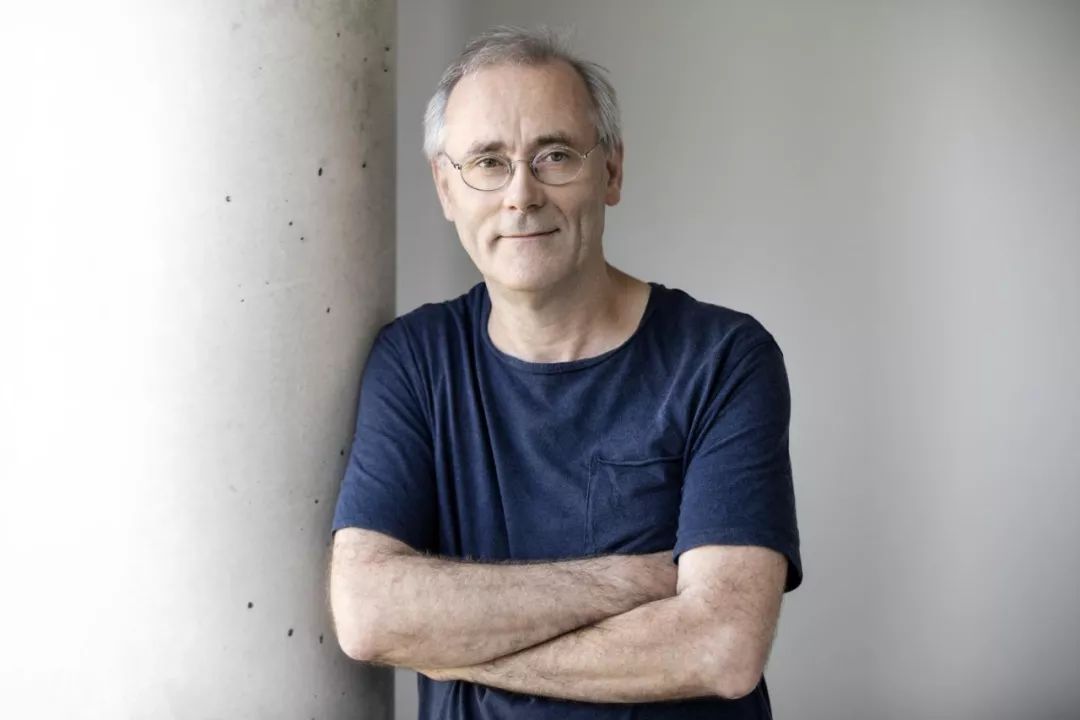 Lewin was surprised by the results of further experiments.Lewin said. But after a day of administration, the animals no longer react to stimulants.

Daniel Hart, a doctoral student at Nigel Bennett, found that Natal ants were common in the caves of Plateau moles.（Myrmicaria natalensis) activities.

This discovery may contribute to the development of highly effective analgesics.

Related news
Science: African moles are not afraid of pain. What buff has evolved?
Science "persuasive retreat": reading Bo pressure mountain, it is time to drop out of school
Chinese scientists protest against the scientific research environment in the United States. "Poisonous," Nature and Science speak out!
AI has captured many people and has re-entered Science, training costs $150, and wins 1,000 knives per hour.
Science Advances publishes flexible electronic patches that allow two-way communication with robots
Google quantum computing breaks through science cover! The first quantum simulation of chemical reactions was carried out
Science responds to "counterfeiting" of China's fuel cell research
Hot news this week
Monkey acne cases have ranked first in the world that the United States has announced the emergency state of public health
Credit card points rule intensive adjustment online transaction points more "valuable"
High reserves and low cost experts: calcium ion batteries replace lithium batteries to stand up to the daily
Alibaba executives interpret financial results: the focus of the consumer side is no longer to attract new, but to do a good job in stratified operation
Losses in a single quarter of $ 23.4 billion a record, SoftBank did not carry the plunge of technology stocks and the devaluation of the yen
The prevention and control of the American Monkey epidemic has failed. What should I pay attention to?
Sources say Samsung's Galaxy Z Fold4 is going up in price: a 512GB top unit will cost more than 13,000
Is the micro -business headache? WeChat friends are suspected to have a big move: 7 can only be posted a week
Kuaishou launched a self-developed cloud intelligent video processing chip: The chip has been streamed successfully
The new product of Xiaomi MIX is coming: both internal and external dual -screen has been upgraded to make up for the previous generation.
The most popular news this week
Do you get enough sleep every day? Girls get the worst of it: Put down your phone
Baidu account online rename function: those unbearable network names can finally be replaced
The outstanding student secretary went behind the scenes and Gree successfully registered the trademark of "Pearl Feather Child"
Ali's largest shareholder sells 34.5 billion US dollars: completely losing the board seat
Meizu Pandaer Great: All products are reduced by 200 and 30 -containing mobile phone cases, heat dissipation back clamps
Domestic brands killed 5999 yuan folding screen phones this year bucked the trend: up 73%
Xiaomi House clerk was exposed to the official response of customers' mobile phone consumption
The laptop is almost burnt by the fire, but the hard disk data can be restored 500GB per day
China's first law bans mobile phones from schools: including children's phones and watches
The second China-led international standard for unmanned aerial vehicles has been officially released