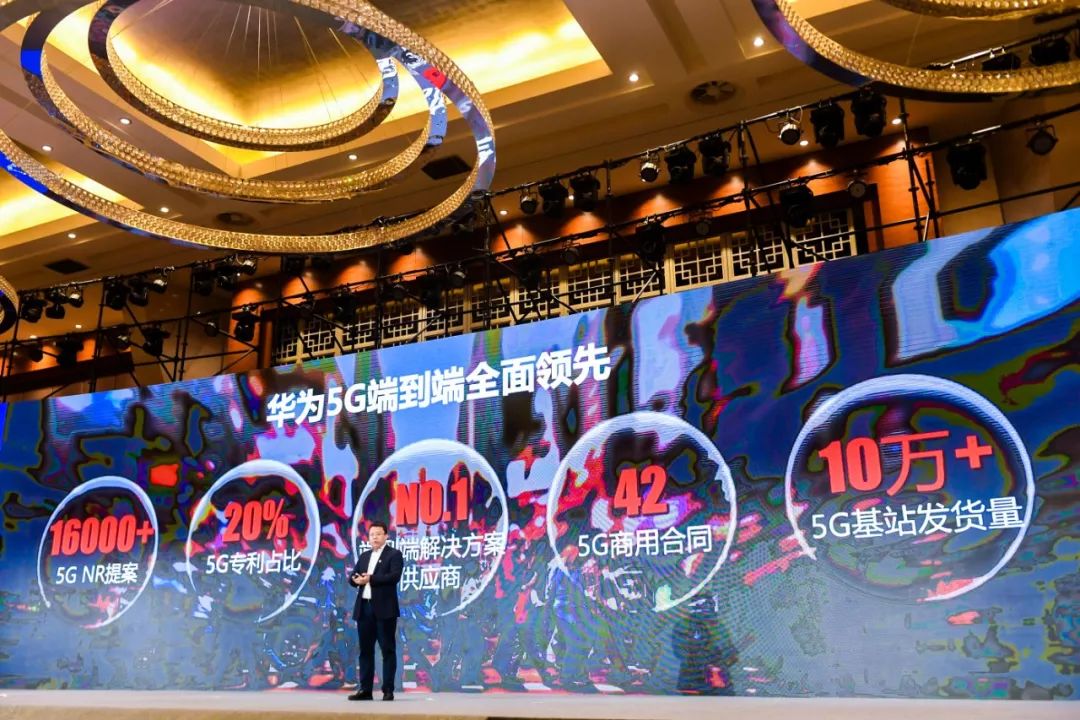 This morning, the Ministry of Industry and Information Technology officially issued a 5G commercial license, marking China's formal entry into the 5G era. Huawei will fully support Chinese operators to build 5G in China by virtue of its leading 5G capability from end to end. It is believed that China 5G will lead the world in the near future.

Huawei has been engaged in 5G research since 2009. It has invested 2 billion US dollars in 5G technology and product research and development. At present, Huawei has the leading 5G capability from chip, product to system networking. It is also the only communication enterprise in the world that can provide end-to-end 5G commercial solutions.

Up to now, Huawei has submitted more than 18,000 5G standard proposals to 3GPP, ranking first in the industry with 2570 basic 5G patents declared to ESTI. Its key technologies, such as polarization code, upstream and downstream decoupling, large-scale antenna and new network architecture, have become an important part of the 5G international standard.

Huawei is fully prepared for the 5G commercial use in China.

In the verification of IMT-2020 (5G) pre-commercial system networking, Huawei took the lead in completing all the test projects of 5G independent networking (SA) and non-independent networking (NSA), covering all the mainstream frequency bands of 5G commerce. The downlink test peak of single user exceeds 1.8Gbps, the downlink peak of sub-6GHz single cell exceeds 14.5Gbps, and the one-way delay of users is as low as 2ms under eMBB business, constantly refreshing the industry. Boundary records.

Since April of last year, Huawei has carried out 5G commercial tests in more than 40 cities and three major operators in China, including urban, indoor, highway, subway and other scenarios, which have reached commercial standards.

At present, Chinese operators are in the forefront of the world in terms of user size, network capacity, overall revenue and so on. Huawei will always uphold 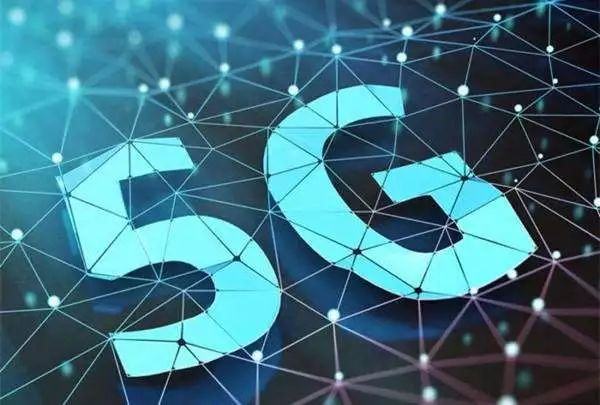 The history of communication development in China is a magnificent exploration.

In the past 40 years, China's telecommunications industry has gone through the exploring process of 1G blank, 2G follow-up, 3G breakthrough and 4G synchronization, among which progress and achievements are hard to come by.

Salute the Chinese communicators who dare to explore and hone their way forward!

Related news
The new HUAWEI MateBook E is coming with the support of Luan 850 platform.
Disassembly report: Huawei 5g accompanied by WiFi Pro e6878-370
HUAWEI M-Pencil magnetic absorption keyboard HuaweiMatePad 10.8 experience
Disassembly report: Huawei WiFi 3
Telecom Operators Essential for the Metaverse:China Mobile Chairman
Hot news this week
The first in the world! Intelligent screening system for visual impairment of infants and young children
World's first: Sun Yat-sen University has developed a mobile phone intelligent screening system for infants with visual impairment
Sources said Samsung Electronics is considering cutting chip production in the first quarter or a huge loss
The source code of the official website shows that the Microsoft Build 2023 developer Conference will be held on May 23-25.
The rendered picture of Meizu experience Center is exposed: there are cars and mobile phones to build 1000 stores.
At least 29000 facilities were affected, and WeiUnicom announced that there were serious loopholes in QTS and QuTS hero.
256G is not enough! Bloggers bought Xiaomi phone 512G has used up more than 300G: WeChat accounted for 70G
Regret that the medicine is gone! Apple closes downgrade channels for multiple versions such as iOS on 16-15-12.
Xiaomi tablet 6 key specifications steal run: high brush domestic screen Snapdragon 870 can also play!
Musk, the richest man in the world, also suffered a huge loss when he bought bitcoin by Tesla, who "cut leeks".
The most popular news this week
Microsoft's new version of Bing appears briefly: full access to ChatGPT
Bill Gates: the history of ChatGPT is as significant as "PC or the birth of the Internet"
The "iPhone 14" Letv mobile phone Y1 Pro+ sold for only 499 yuan becomes JD.com TOP3.
Man QQ Music lost 1.32 million in playing games in the studio: he was fooled by the anchor!
Intel China special edition Xinshen U suddenly went on sale: 1599 yuan cost-effective
The price of ZTE flagship endorsed by Wu Jing has been reduced! The overall screen impression is better than Apple Smart Island.
Meizu 20 Series supports UWB Ultra Wideband Technology through Radio approval
Huawei P60 series will debut in March: Snapdragon 8+ has a larger aperture than the iPhone 14 Pro Max
China suddenly announces new developments in 6G, and there is little hope that the United States will surpass 6G technology.
Dell said it was laying off 5 percent of its workforce, affecting about 6,650 jobs