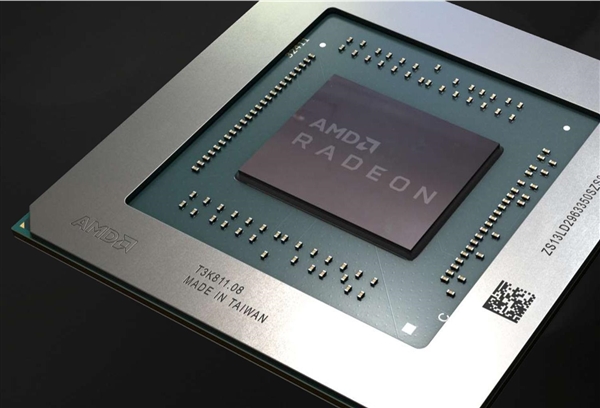 As for the Navi/RX 5700 Series graphics cards, there are still many things that AMD has not announced. It will not know its performance, price, power consumption and other key indicators until July 7 when it is officially launched. But before July, at the upcoming E3 Game Show, AMD will also have an event called AMD Next Horizon Gaming, which will detail the secrets of Navi graphics cards.

Ruth Cotter, senior vice president of AMD, said in an interview with analysts recently that at E3's event, AMD will introduce in detail the DNA architecture of Navi graphics cards, PCIe 4.0 native support, GDDR6 memory and so on, which are the selling points of RX 5700 Series graphics cards.

Another important issue is ray tracing, because AMD's rival NVIDIA has implemented RTX real-time ray tracing rendering on its Turing graphics card launched last year, which is the biggest selling point of RTX 20 series graphics cards, and AMD's trend in light tracing is the most noteworthy.

Prior to AMD, engine technology developer Crytek had shown that video cards such as Demo and RX Vega 56 could render smoothly without dedicated hardware units, and this general-purpose light-pursuit technology was also the focus of the industry development. Considering that AMD has a clear RDNA architecture that will continue to be used for generations, it is clear that the way AMD develops light-pursuit should be to Crytek, rather than NVIDIA. Yuan.