After being banned in India, ASUS announced that ZenFone 6 has been renamed ASUS 6Z 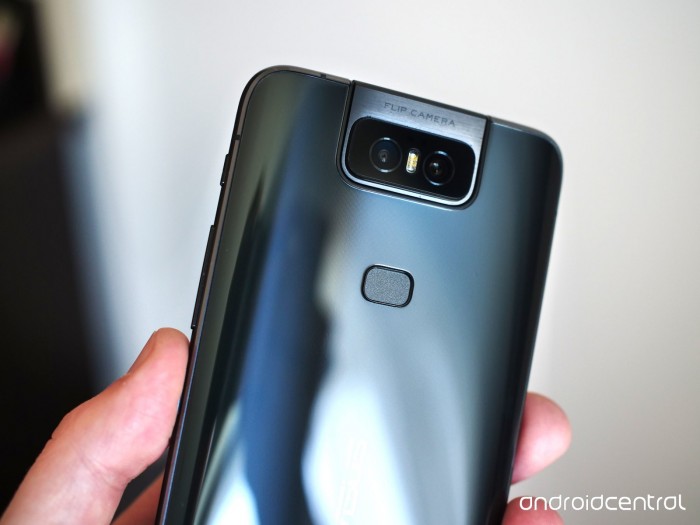 This re-name change will inevitably cause huge losses to Asus, and now need to re-name the existing promotional materials and product packaging. In addition to the product name change, the ASUS 6Z is no different from the ZenFone 6 sold in other countries and regions. It is also the Qualcomm Snapdragon 855 processor, 5000mAh battery and ZenUI user interface.