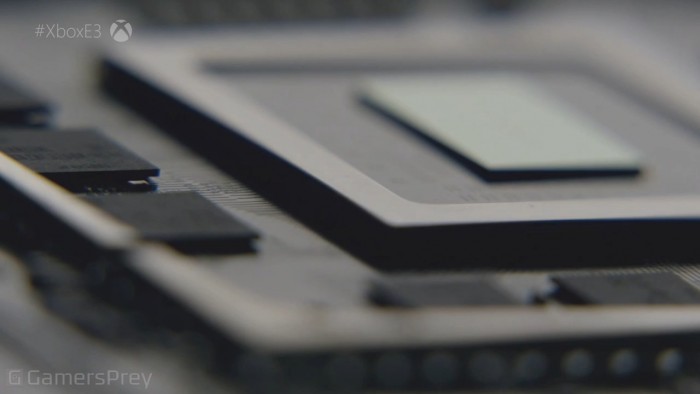 Phil Spencer, executive vice president of Microsoft Games, revealed new details about the Project Scarlett project.The project is expected to provide the strongest and most attractive of all time.XboxExperience. The Project Scarlett project is an important advancement in the gaming arena.It will help developers realize their future creative ideas at 120 frames per second, variable refresh rates, support for up to 8K visuals and virtually non-existent load times.

Project Scarlett will also be backward compatible with all existing Xbox games on Xbox One, Xbox 360 and Xbox One, all of which will be better than ever.

It is understoodProject Scarlett is the code name for the next generation of XBOX new consoles. The new console will be powered by AMD's full-featured bucket, including the Zen 2-based CPU and the RDNA-based Radeon custom graphics card, which will be four times better than the Xbox One X.

In addition, Project Scarlett will be powered by GDDR6 memory and support up to 8K resolution games (compared to PS5 support)4KResolution), and the number of frames up to 120 frames, ray tracing has not fallen, also supports adaptive refresh rate Project Scarlett will also be equippedSSDHard drives, the new SSD can increase performance by 40 times.

AMD said that AMD has been working with Microsoft for more than a decade, starting with the Xbox 360 and the first GPU designed for Unified Shading. In 2013, Microsoft introduced the Xbox One with a custom CPU and GPU AMD SoC with high-bandwidth eSRAM.

In 2016, Microsoft introduced the Xbox One S, the first model to be able to perform HDR rendering.

The following year, Microsoft and AMD jointly designed a custom processor for the Xbox One X. The Xbox One X is the world's leading game console, providing true 4K game rendering.