The Navi GPU core is manufactured in TSMC's 7nm process, with 10.3 billion transistors and a core area of ​​251 mm2. It is also the first GMD6 memory in the history of AMD graphics cards, and natively supports PCIe 4.0, from processor to motherboard to graphics card, 3A platform. Quickly and fully enter the PCIe 4.0 era.

The RX 5700 Series official card is still a single turbo fan cooling at the rear, and the Radeon LOGO emits red light, with the RX 5700 XT housing cover with dense groove texture.The top also deliberately made a partition, mainly the design elements, in order to look better, but also to distinguish it from the RX 5700. 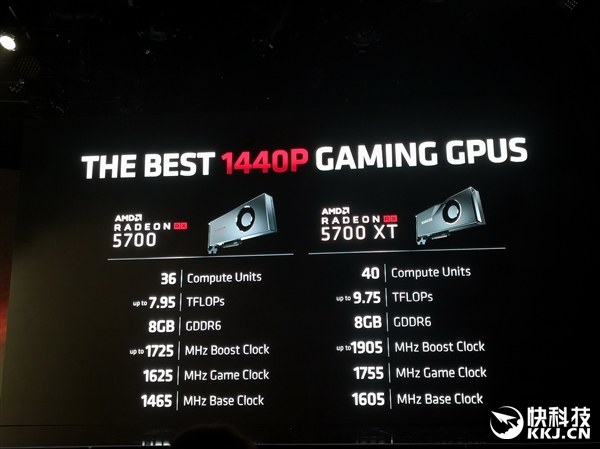 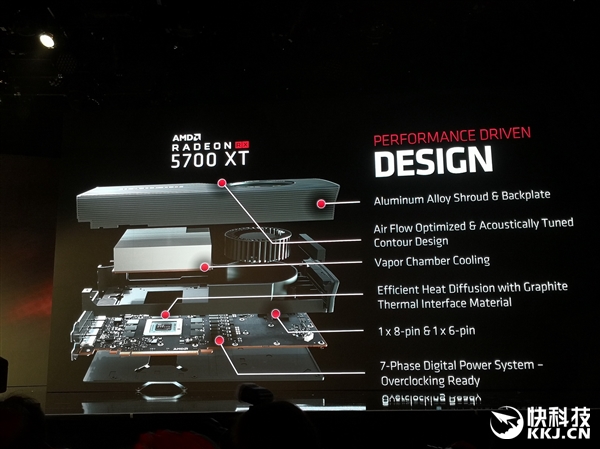 RX 5700 XT structure drawing: aluminum alloy case and back plate,In addition to the decoration, the top groove helps to improve the airflow and noise during standby to a certain extent.And the inside is a single turbo fan, vacuum chamber sonic plate,GPU core graphene heat sink materialThe power supply circuit is a 7-phase digital type. 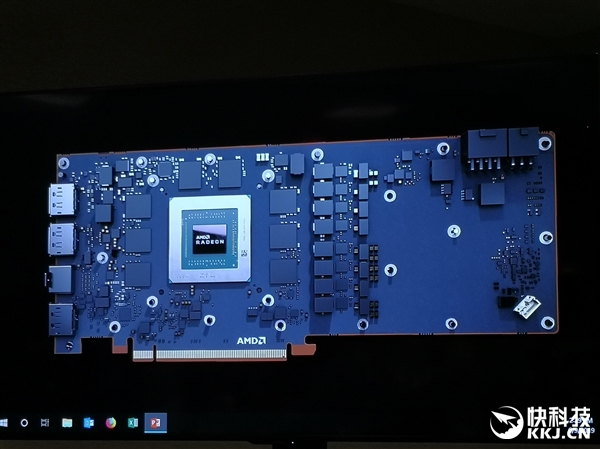 The circuit board design of the RX 5700 series can be seen to be quite empty. It is not a cut-throat, but a new Navi core energy efficiency improvement. The demand for power supply is not very high. Of course, the non-public version will definitely be more gorgeous. 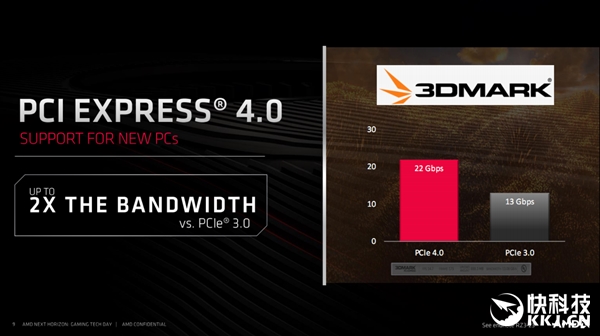 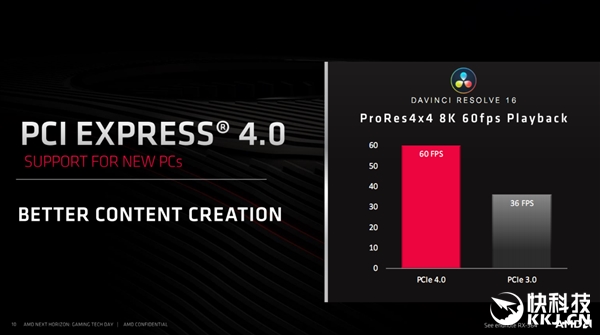 The addition of PCIe 4.0 brings double the bandwidth while allowing content creators to streamline 8K60 Ultra HD video streams. It is worth mentioning that although PCIe 4.0 consumes a lot of power, for example, the X570 motherboard needs an active fan, the SSD must be enhanced in heat dissipation, but it also has a low power state, which in turn helps to reduce power consumption on the graphics card.

What is the performance of the new card? Let's look at a set of official data.The opponent of the RX 5700 XT is the RTX 2070. At 2K resolution, the game performance can lead by 5% or so, and it is slightly behind. It also has 22% ahead of Battlefield 5.

It will replace RX Vega 56The performance of the same resolution is improved by 30%, and the performance under 2K is better than that of the latter under 1080p. Especially in the ultra-high image quality, the completely smooth reference line such as 60FPS and 90FPS can be stably achieved.