Obviously, the RX 5700 series has maintained a good post-development advantage. Judging from the price, performance and manufacturing process of several hard core indicators, it is indeed expected to have an impact on RTX 20 series graphics cards.

Maybe it smelled the strange smell of the market, NVIDIA actually responded in an open campaign, and the weakness they caught was power consumption. 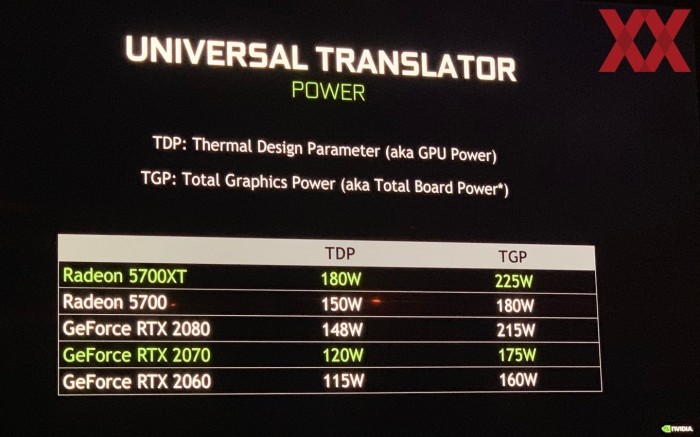 Will this persuade you to stay or switch to the N-card camp?