This is the first time NASA has announced the full cost of putting humans back on the moon, codenamed Artemis (Artemis). NASA's goal is to send an astronaut to the moon by 2024, after Vice President Mike Pence questioned the mission and asked them to speed up the mission. During its initial landing, the agency planned to make history by putting the first woman on the moon's surface. 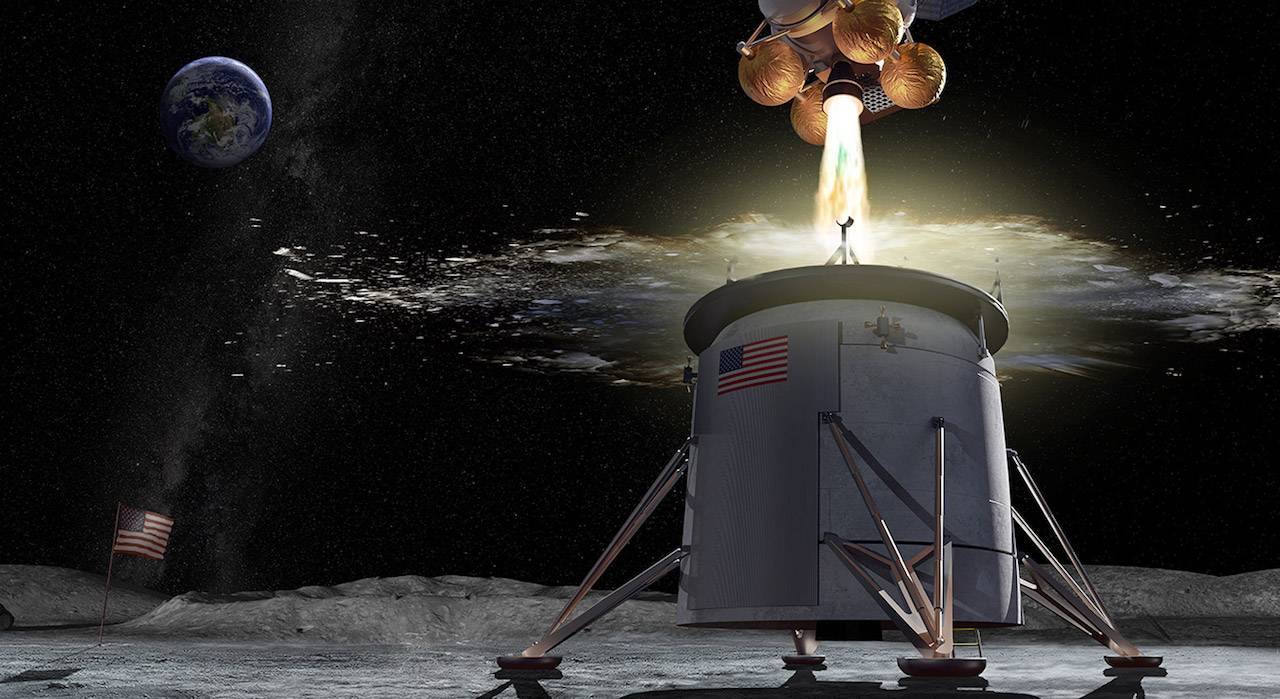 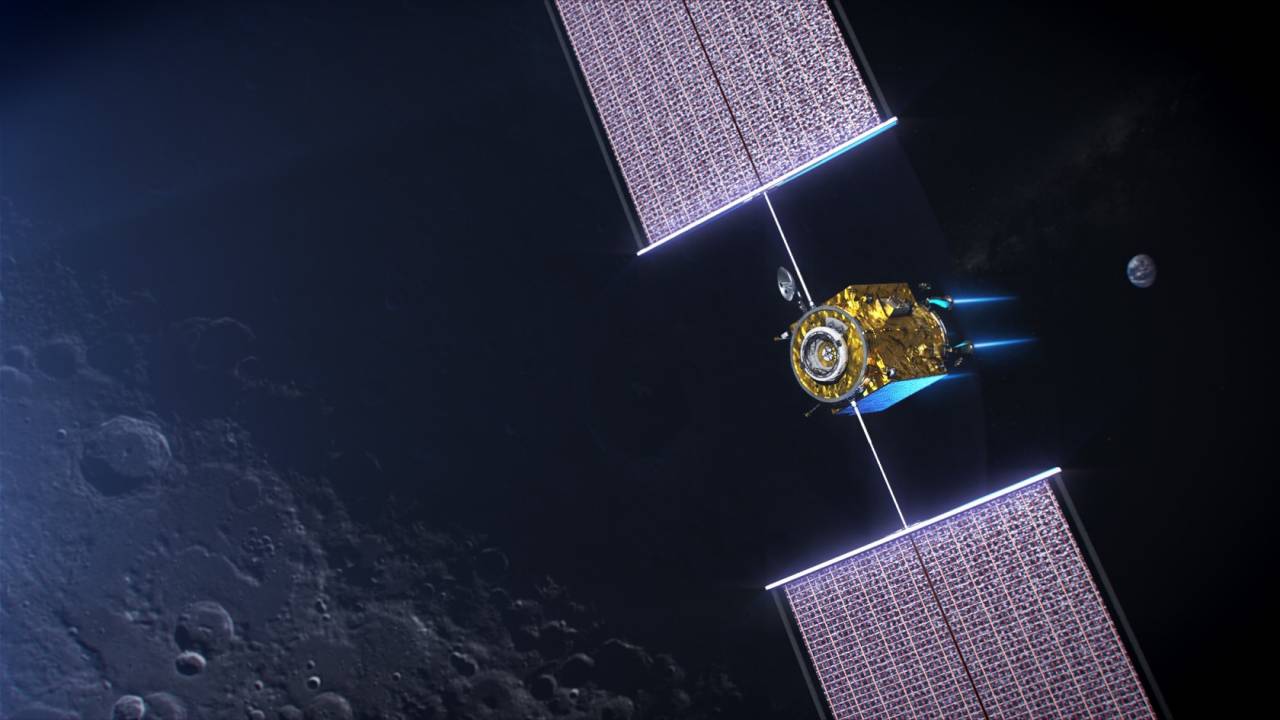 To launch the Artemis program, the White House asked for an additional $1.6 billion in fiscal year 2020, while the president asked for $21 billion for NASA next year. However, Jim Brittenstein has made it clear that the initial budget was only the "down payment" of the project. NASA officials, including Jim Brendenstin, have repeatedly shunned questions about how much the entire five-year plan will cost. Delegates to Congress expressed disappointment that the budget target for the whole plan had not been completed ahead of schedule.

According to CNN estimates, NASA in the United States will need an additional $50 to $6 billion a year over the next five years to make it possible to land on the moon. Jim Brittenstein did not elaborate on how the money would be spent, but NASA has identified the space building it wants to build for Artemis. NASA is working on a new rocket called the Space launch system, as well as a new manned capsule called Orion, which will take human astronauts near the moon. In addition, the agency hopes to build a new space station around the moon, called the Portal, where astronauts can live for a short time and then go to the moon's surface.