X570 is not enough: AMD will launch a higher-end X590 motherboard 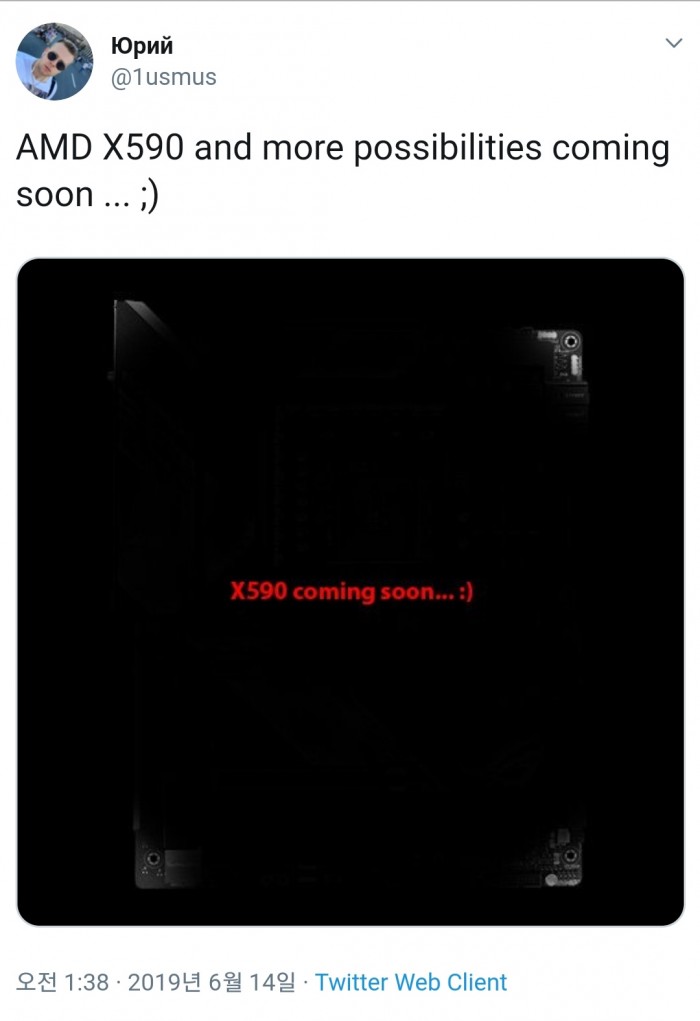 In addition to a fuzzy rendering of the suspected ASUS ROG X590 motherboard, and BIOS information from the X570 motherboard, the X570 and X590 are juxtaposed.

It should be noted that it was also reported last year.AMDI want to push the Z490 motherboard, but in the end it is cut down because of the high price.

In addition, the B550 and A520 motherboards for the three generations of Ruilong are also in preparation. The chipset is designed by Xiangshuo and only supports PCIe 3.0. 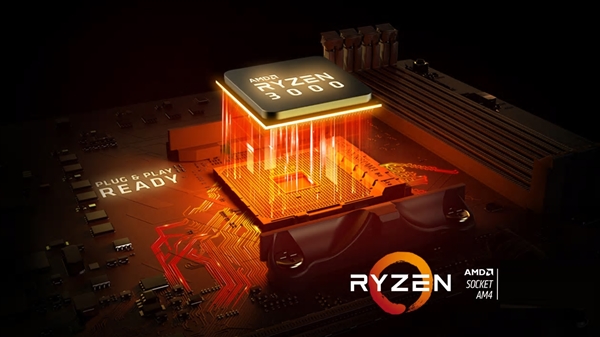