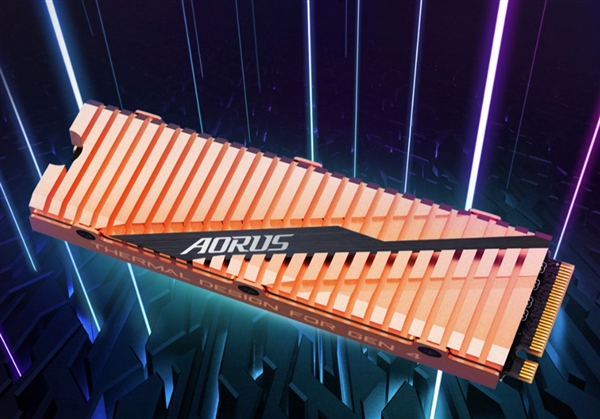 Now, Gigabyte is the first to officially release its own PCIe 4.0.SSDThe product, the model is called straightforwardAORUS NVMe Gen4 SSD". 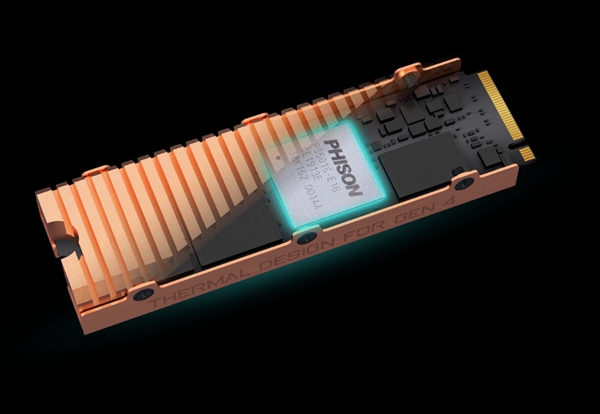 Gigabyte has also shown that the SSD is connected in parallel, and the continuous read and write speeds have reached the horrible 15.4GB/s and 15.5GB/s respectively! 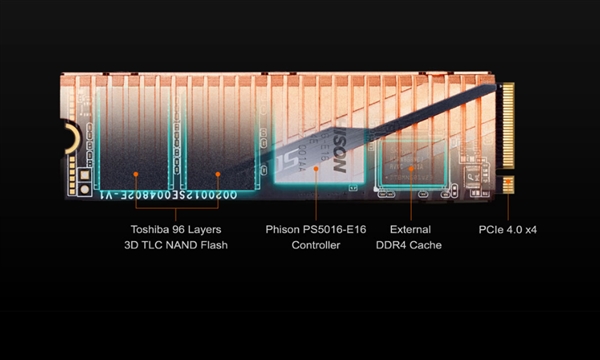 Due to the large heat output of the PCIe 4.0 master, the thermal design power consumption is 8W, and Gigabyte uses a very advanced thermal design.Both sides of the front and back are pure copper heat sink blocks, 27 fins, total weight of 77 grams, thermal conductivity 401W / mK, 69% higher than aluminum material, internal with a cooling pad, can reduce the temperature by 14%.

A small price isThe overall thickness reached 11.4 mmWhen installing, you may have to remove the original M.2 slot heat sink of the motherboard. It is impossible to put it into the notebook. 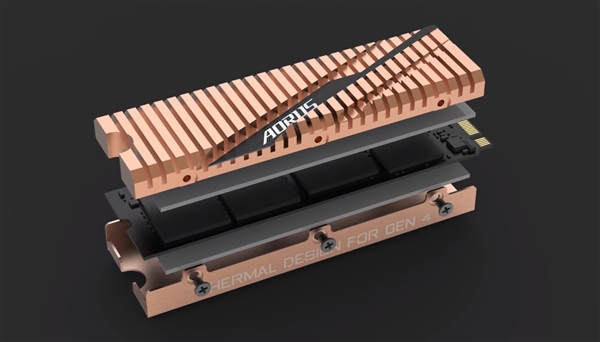 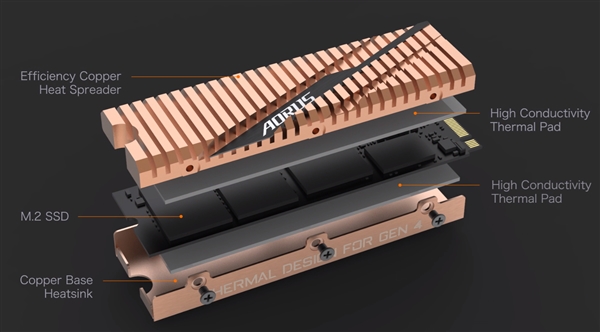 Gigabyte said that in order to ensure the best stability and the highest read and write speeds, it has been subjected to various high-load rigorous tests, as well as environmental tests such as high temperature and high pressure.

The Gigabyte AORUS PCIe 4.0 SSD will be available in the near future and the price has not been announced. 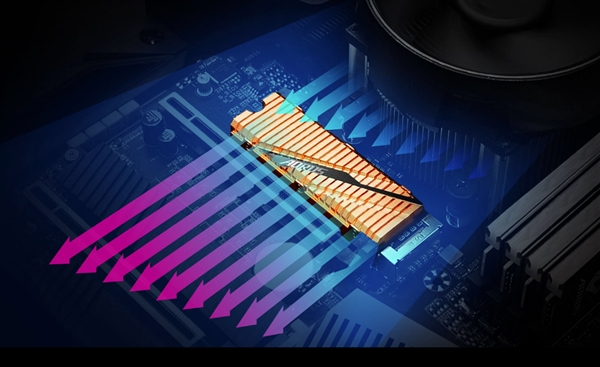 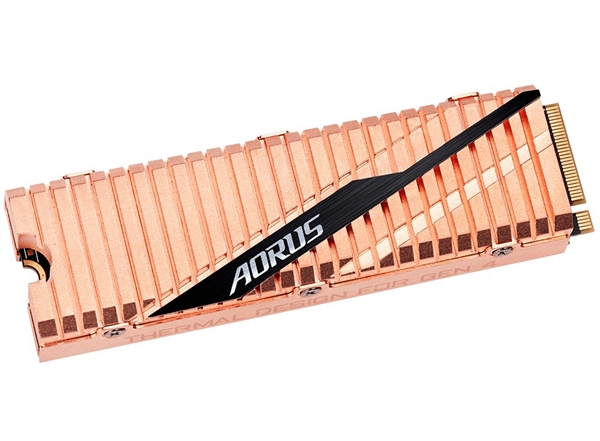 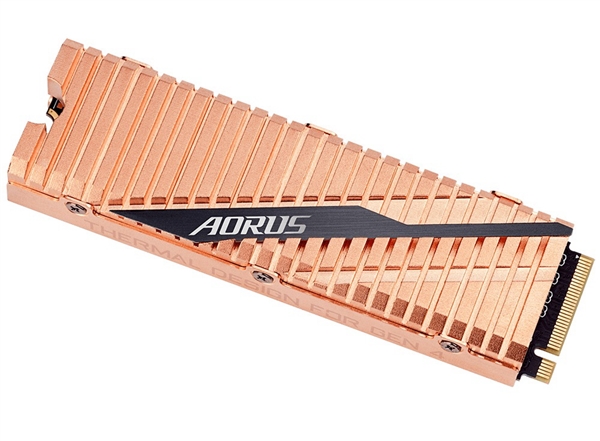 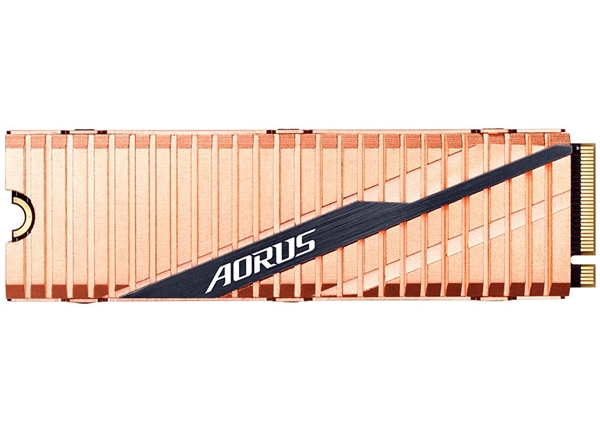 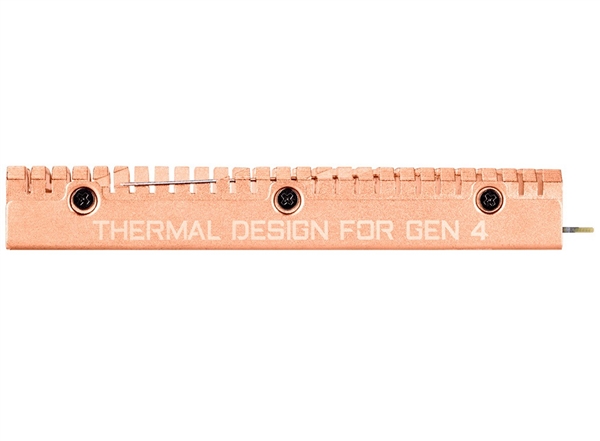 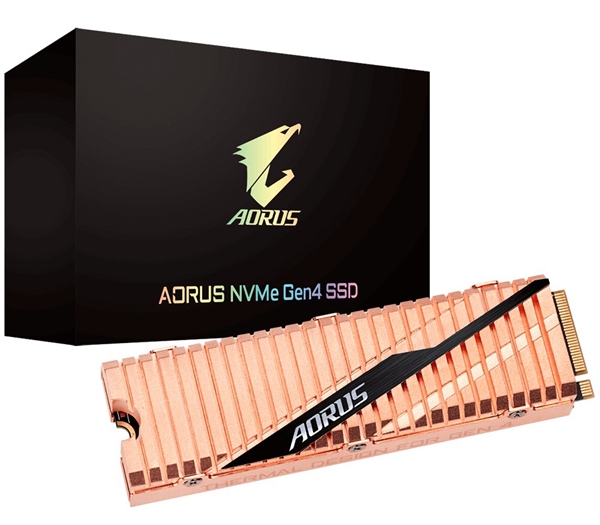