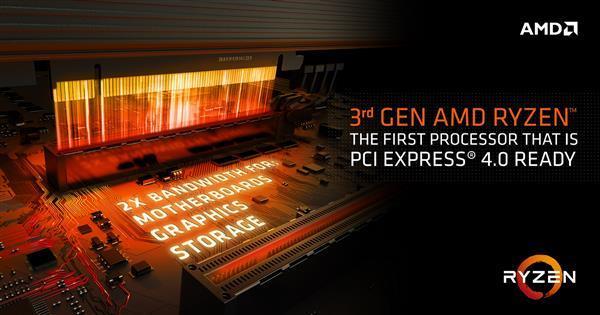 The PCIe 4.0 hard disk is just the same.AMDThe best breakthrough of PCIe 4.0 technology is that two companies, Cluster and Huirong, have introduced the main control of PCIe 4.0. The PS5016-E16 technology of Cluster is the most complete and has the highest performance. The dual-core CoXProcessor processor supports eight channels and 32 flash memory chips. The interface data rate is 800MT/s, and the continuous read-write performance can reach 5GB/s and 4.4GB/s. Compared with PCIe 3.0x4, the performance of Cluster can be improved by 43%, 43% and 32 flash chips. 33%. 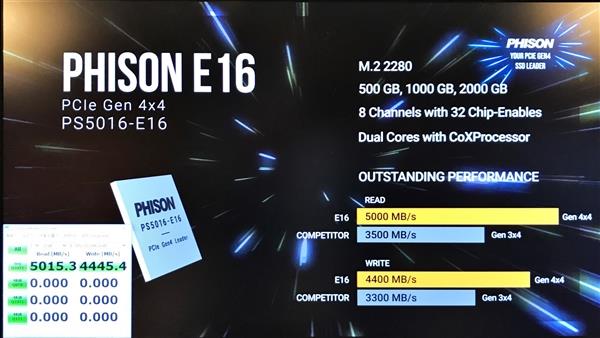 Huirong's first PCIe 4.0 X4 main control model is SM2267G, which supports NVMe 1.3 specification, SLC cache, DRAM cache, LDPC error correction, E2E protection and RAID engine. However, the continuous reading and writing speed is 4000MB/s, 3000MB/s, and the random reading and writing speed is 400K and 400K IOPS. Its performance is worse than that of cluster E16 main control, and the subsequent optimization is needed. Moreover, the time to go on the market is later than that of E16 main control. Q2 next year.

From Taipei Computer Show to the present, I am going to use PCIe 4.0 as the main controller.SSDThere are at least seven hard drives. Film Chi, Gigabyte, Pirate Ship, Bodi, Essencore/Klevv, PNY and other manufacturers have released or displayed their own PCIe 4.0 hard drives, which will be officially launched in Q3 this year.

Toshiba did not mention the specific performance, capacity, specifications and other parameters of their PCIe 4.0 NVMe hard disk, but Toshiba has expressed its intention to work closely with PCI-SIG and other members to promote the release of the PCIe 4.0 SSD hard disk as planned.