Break your own sign? Adobe releases 99% of the DePS artifacts

In view of this, researchers at Adobe and scientists at the University of California, Berkeley have developed a tool that can be used to identify the "liquefaction" effect of PS software. 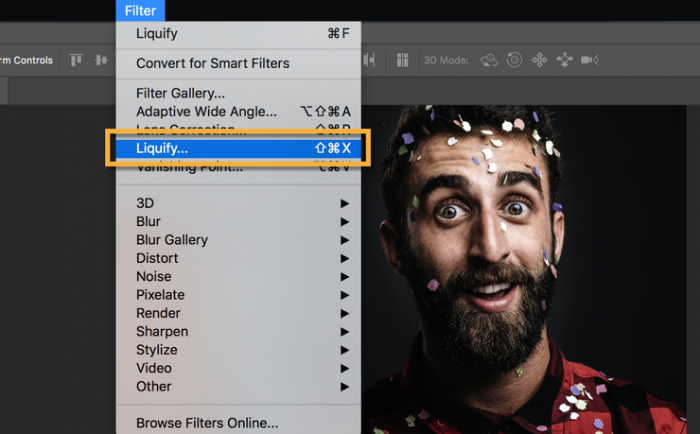 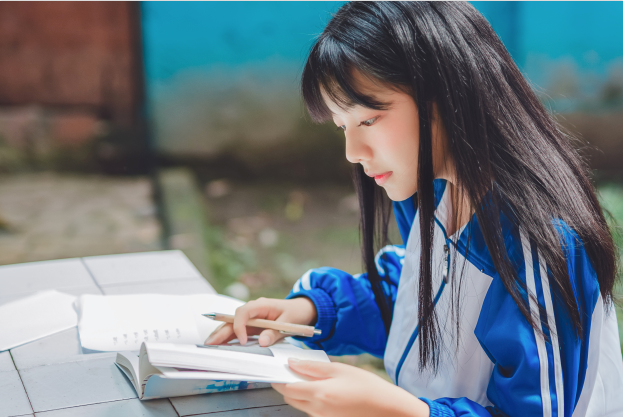 After being imported into PS software, the photo has undergone a series of liquefaction projects, such as forward deformation, light rubbing and shrinkage, and the final results are as follows: 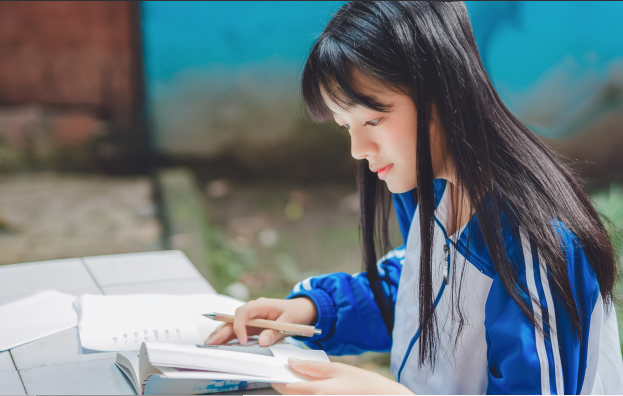 Is it hard to believe that this is the same person? 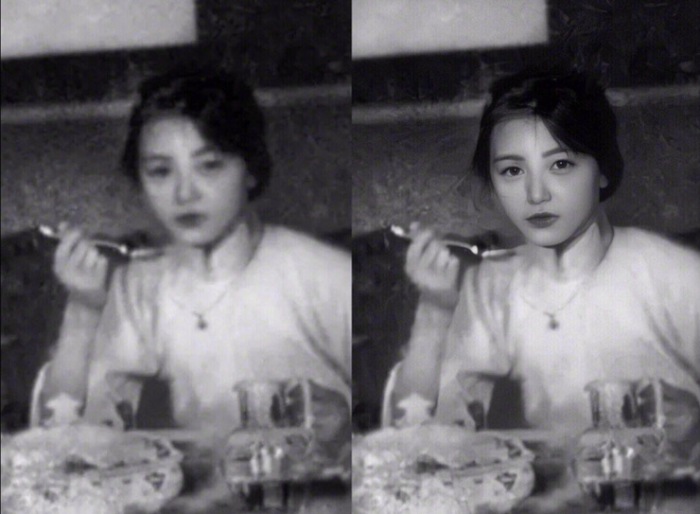 The final recognition accuracy is as high as 99%.

In the specific research and development process, the researchers first wrote a software script to "liquefy" thousands of images collected on the Internet, thus creating a wide range of image training set. Then a subset is randomly selected for network training. To further test the tool's ability to recognize manual trimming, the team also invited a human artist to adjust the images mixed in the dataset.

On the left is a real image captured from Flickr (top) and Open Images (bottom); on the right is a random and automatic morphed portrait created by the PS software's "liquefaction" tool. We can see that there is little difference between the two.

The research team pairs the global situation on the dataset

The left one is the picture of liquefaction.

The second is to identify the liquefied area by means of tools.

The third is the "recovery" suggestion provided by the tool.

The rightmost is the "true face" that has been "restored"

The final experimental results show that the accuracy of manual recognition is only 53%, and the tool developed by them can achieve 99% of the recognition accuracy!

Always used to shoot before P chart of you, tremble!

Behind this tool is a technology called "image forensics" or "forgery detection", which has become increasingly important in today's computer vision field.

In the past, many researchers have proposed a variety of forensic methods to detect human tampering, such as detecting images through custom clues, and most typically detecting resampling artifacts by discovering periodic correlation between pixels (custom content). However, this type of interactive editing tool is complex and difficult to model, so it is not. In this work, the team ultimately chose to acquire relevant abilities based on a large number of data training; in view of the lack of labeled data, academia proposed various self-supervised training methods, based on automatically generated false images for training.

Predict the path from the original image

To tamper with image X, and then use it to try to "reverse" the original image.

Finally, let's look at the power of tools.

However, this is not the first time PS has smashed its own signboard.

Just last year, researchers from Adobe published a paper on image tampering detection (Learning Rich Features for Image Manipulation Detection) on CVPR. The core of this work is to equip the machine with the ability to recognize the following three image tampering methods: 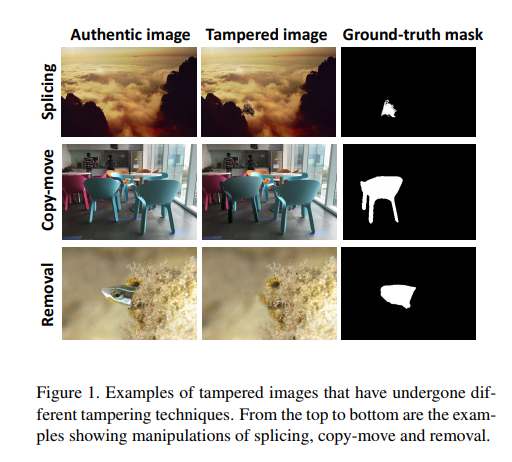 In other words, compared with the obscure adjustment of liquefaction, Adobe tried to solve the problem of image tampering with thick lines at that time. 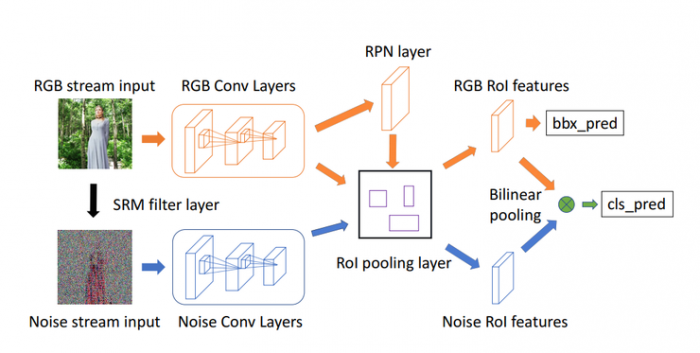 The final identification results are as follows: 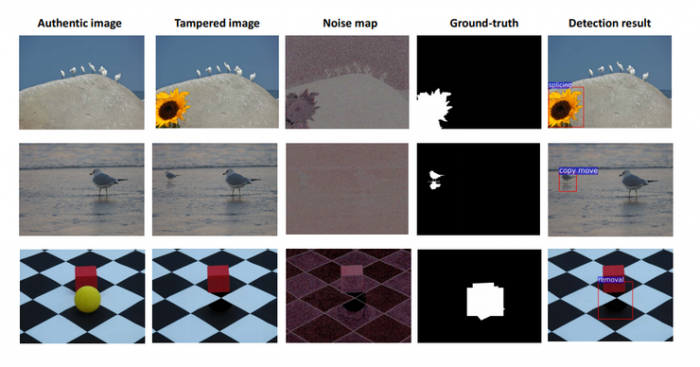 Compared with other Baselines, such as ELA, NOI1 and CFA1, this method has more outstanding ability to recognize image tampering. 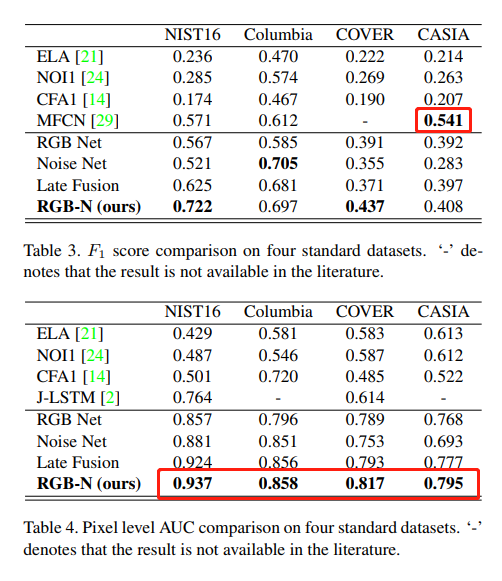 After the technology was released, it aroused a heated discussion among netizens on Weibo. Some people thought that this tool was "unpleasant":

At the same time, a group of melon eaters quickly gathered below.

Others are worried about their life-long events:

Another netizen sent out a soul question:

However, you may not have to worry about this. The technology of restoring the original image of PS with one button is still a long way from being instrumentalized.

Richard Zhang, an Adobe researcher, made it clear on Adobe's official blog that "ideas are far from reality" and that they would "explore further research in this field". Gavin Miller, director of scientific research at Adobe, also said the work was to identify and prevent the abuse of Map technology. "The journey of image forensics is just beginning."