After Intel suffered a 14nm processor out of stock incident, all the way "help", followed by the sound, the supply chain in Taiwan, China, early release of the wind said that some of the capacity will be taken over by TSMC, of ​​course, the Korean media is mainly pushing Samsung, this week is to give Intel will entrust the next two generations of 14nm processor products (Commet Lake, Lake Rock Lake, Rocket Lake) to Samsung's 14nm.

However, technically speaking, whether it is for TSMC or Samsung, there are reasonable points. The former has experience in OEM baseband and Atom chip, and it is an old partner. The latter's 14nm is closest to Intel on the hard core, and Samsung itself is Intel's oem customer, after all, there is a notebook business.

However, it turns out that the rumors are still out of shape. 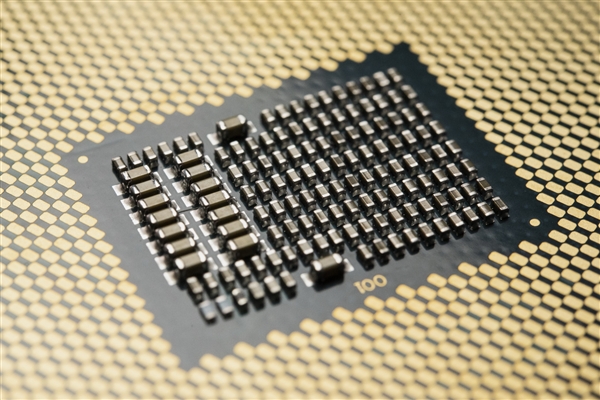 Foreign media learned from Intel internally,And Samsung is indeed negotiating the foundry business, which involves only some simple chip products, such as notebooks, desktop chipsets, not processors, and the specific process involved is not detailed, and even excludes the possibility of 22nm.. Last year, Intel introduced a revised version of the H310C motherboard for the purpose of mitigating 14nm capacity. The chipset “regressed” to the 22nm process.

For the 14nm out of stock issue, CEO Si Ruibo once pointed out that it will be completely solved in the third quarter of this year. 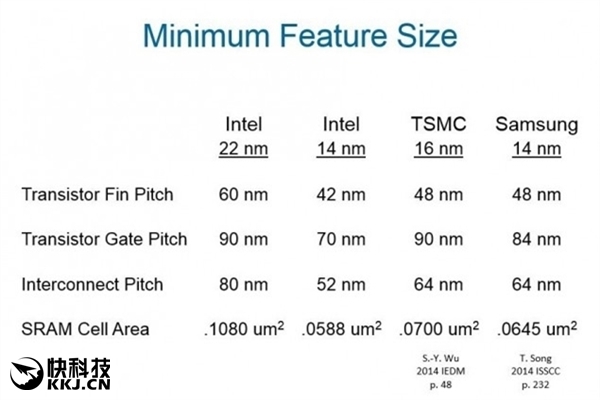 Related news
Intel has not sought Samsung OEM's 14-nm processor: cooperation is limited to low-end chipsets
Intel soul torture: 14nm is not good?
Korean media: Samsung will OEM Intel 14nm processor
Samsung denies that it will manufacture 14 nm processors for Intel
Samsung will manufacture 14 nm processors for Intel? Official denial: false
Intel's way to mitigate 14nm capacity crisis: GlobalFoundries to work on 14nm chips for Intel
Global foundries will manufacture 14nm chips for Intel
The United States is afraid of chip neck Trump's advice to Intel: open 14 / 10nm OEM as soon as possible
Intel introduces DG1 graphics card based on 10nm superfin for OEM
Hot news this week
Zhao Lijian responded to the British "blocking" Huawei: generalizing the concept of national security harms others and harms themselves
Zhao lijian said the UK's decision to block Huawei under PRESSURE from the US was damaging others and not benefiting itself
ByteDance invested in Sequencing Technology, which is an AI industrial SaaS software service provider
It's hard to escape the monopoly sanctions American court dismissed Facebook against FTC counterattack
Former search president of Baidu xiang Hailong joins Transsion The company that sells mobile phones wants to do more Internet
Involving the "three crimes" such as the misappropriation of loan funds, the Shaoxing branch of Guangfa Bank was fined 1.1 million yuan
Foxconn announced that it had resumed production in India: only 120 workers had been brought back to work for the first batch
AsiaInfo Technology Announces Acquisition of iResearch Consulting to continue to increase digital operations and digital and intelligent transformation
30-year veteran Gregory Bryant says goodbye to Intel
After the suspension storm, Amazon's Chinese sellers increased by double digits, and sales exceeded $50 million.
The most popular news this week
Airlines cancel US flights: Reason for frustration
The pinnacle of Xiaomi industrial design! Xiaomi god machine price reduction: from 2499 yuan
Scissor doors, lifting lidar! Baidu car under the blood cost of the concept car details were first exposed
Premium 45.3% Microsoft Guarantened 68.7 billion US dollars to acquire moving flights PK Faces compete for content production faucet
Phil Spencer, CEO of Microsoft's Gaming Business: Welcome to Activision Blizzard to the Microsoft gaming family
Microsoft announces acquisition of Activision Blizzard on hot search! Netizens sighed: 400 billion cash transactions
Half a billion! Pay treasure collect five blessing to come: exceed 50 thousand people collect qi have you
Snapdragon 888 Plus Is the King of Sex! The best selling mobile phones at the 2000 price point were announced
Microsoft 68.7 billion US dollars acquired moving Blizzard: will become the third big game company in the world!
Apple releases AirPods 3 firmware: Version 4C170