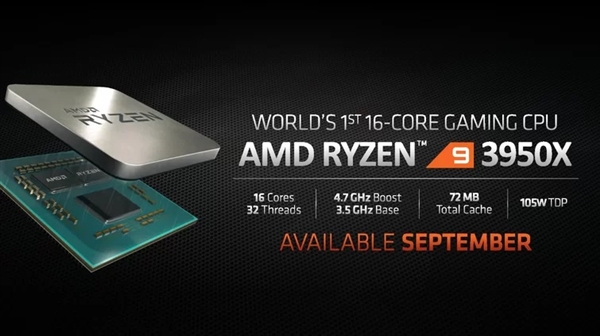 What does it mean to dare to use this statement? DIY players should know that for the CPU, the more the number of cores, the less likely the frequency will be improved. The technology, power consumption, and heat are all limited, so this leads to a very embarrassing problem for the enthusiast processor. Just to prove the top-level identity, their core number is much higher than the average desktop processor, but the consequence is that their frequency is low, resulting in poor game performance. This problem is in the Threadripper,IntelThe Core i9 (X299 platform) has appeared on the market, resulting in these high-priced processors playing games not as good as the ordinary Ruilong, Core i7 processor.

Now ask, how does AMD do it? The PCGamnesn website recently exchanged with AMD's global game marketing director Sasa Marinkovic, who introduced the story behind the Ruilong 9 3950X processor.

Sasa Marinkovic said that AMD has made these special CPU cores into 16-core processors, which are more expensive, more rare, and more difficult to package. 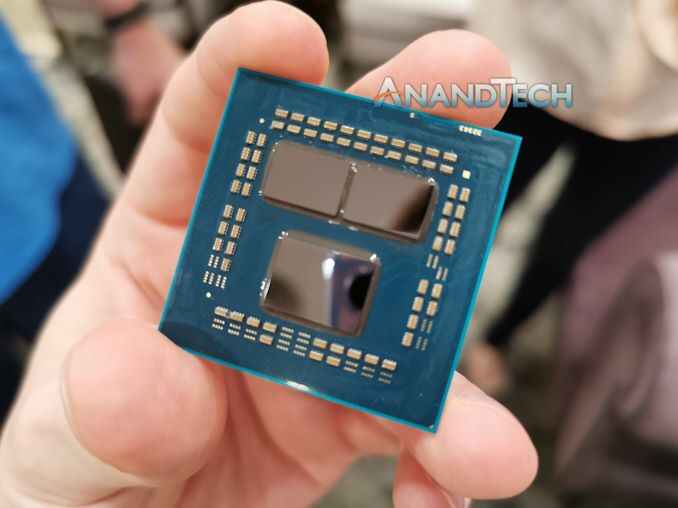 Travis Kirsch, AMD's client product manager, said AMD's goal is to give players the best gaming and creative experience through special packaging and other technologies, as long as the player is willing to spend more. In an ideal world, this situation is normal, but in reality it is different. The higher the performance of the processor game, the more likely it is to go backwards.

In the past, when you look at high-end platforms, you will find that the frequency of going up is probably lower. It is different on the third-generation Athlon processor. You will see the parallel development of the two, that is, the more cores The game performance is also strong.