Although Google’s main focus is on the mobile Internet, in fact, Chrome OS notebooks are in the United States.educationThe market has long occupied the top spot. 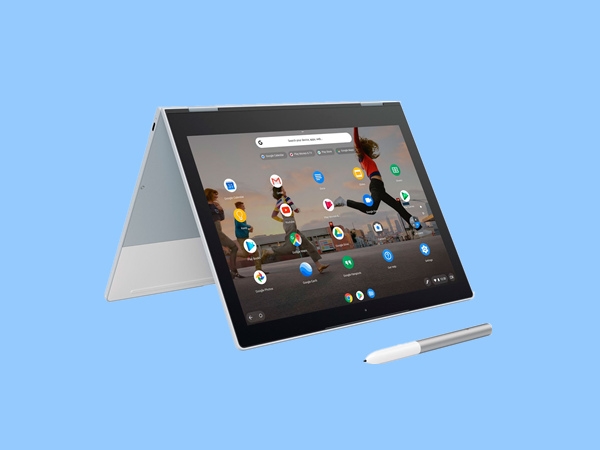 The problem is in the Cannon Lake processor. In theory, this isIntelThe first generation of 10nm, however, only one product of i3-8121U is supported on the facade, and the presence is extremely low. The result was a miscarriage of the Pixelbook (codenamed Meowth) that led to the use of CNL in Google's plans.

Interestingly, Google added a pair of core startup files a few days ago.AMDWith the support of the Ruilong 3000 series APU, it seems that it is determined to change the runway? 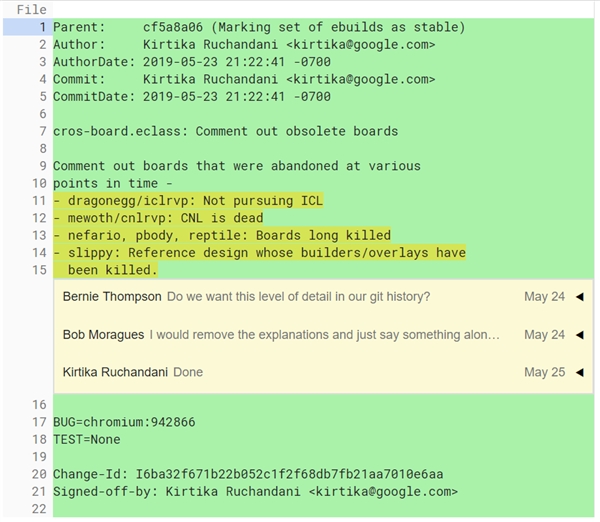