Sina Mobile News June 25 news, Apple officially launched the iOS 13 beta version, compared with the Beta version just released, the beta version is more stable, there are many Chinese users'exclusive functions worthy of attention. If you want to try fresh beforehand, you can go directly to the Apple Test Page.（Https://beta.apple.com/sp/betaprogram/) After free registration, the description file can be downloaded and updated. 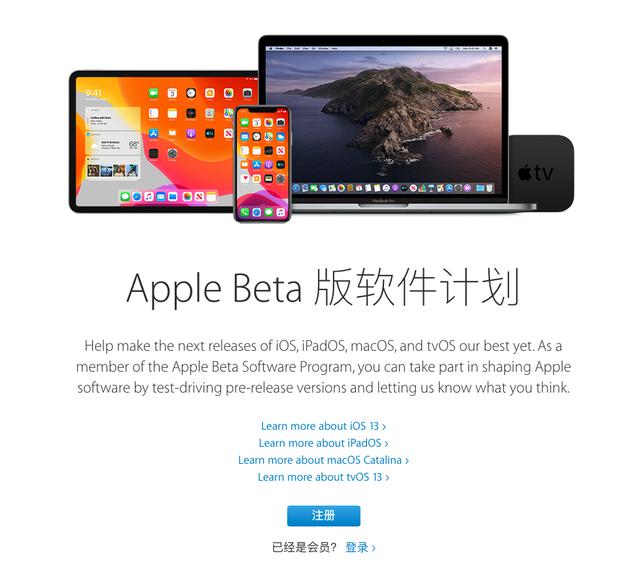 Need to emphasize again, iOS 13 beta version is not the final version, I recommend that you do not try on the mainframe, backup the standby data and then upgrade. According to Apple's release date, the official iOS 13 release will not be officially launched until this autumn.

The first time it appears on a iOS system 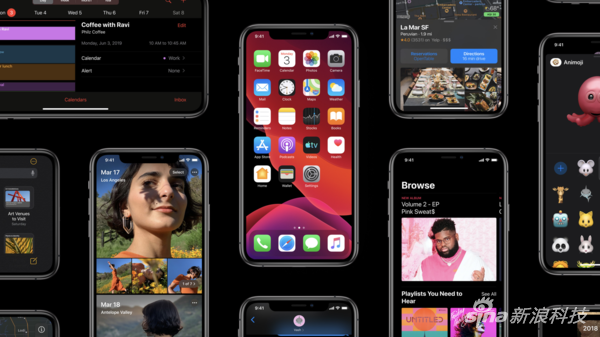 In iOS 13, map upgrades can be said to be huge. This time, Apple has provided Chinese users with a completely new view of the intersection. This function can show the right guide line on the screen before the vehicle turns or enters the high-speed intersection to guide the driver into the right lane. 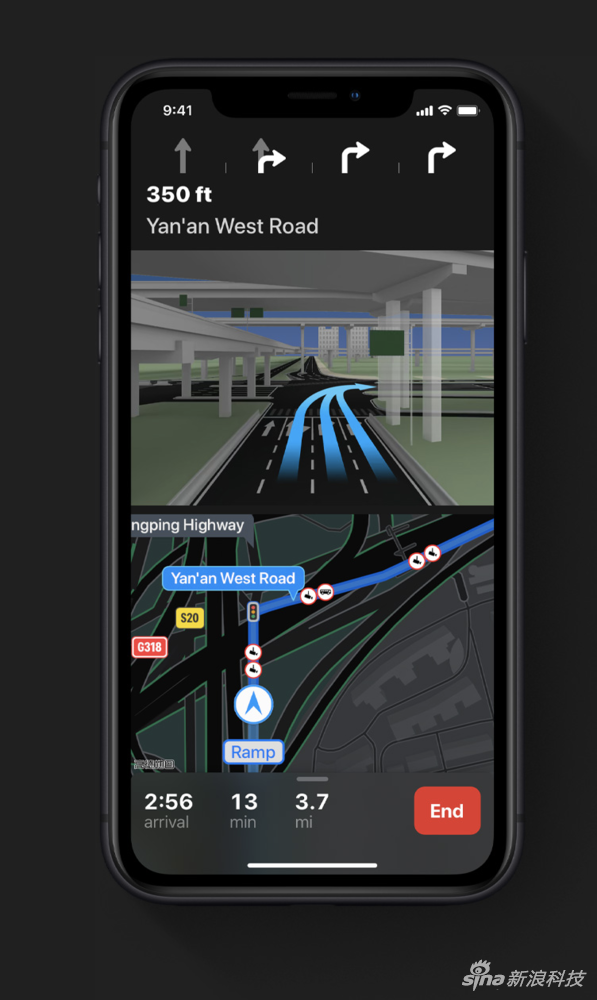 Upgraded to iOS 13, we can easily understand the different intersections, and no longer because of the wrong road delay.

In iOS 13, switching languages has become more convenient. We can switch languages easily by using special keys. If you use an iPhone X or above, you can choose different expressions directly.

Are you often confused?

There is a new feature in iOS 13 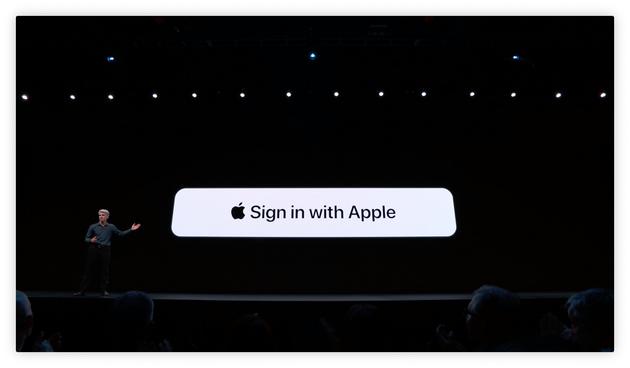 It is worth mentioning that the brand new

When a user logs in through Apple, Apple does not collect user information. App and the website can only ask for your name and email address. You can also choose to expose or hide your e-mail address, or let Apple create a unique e-mail address for the user, and then set that address to forward the received mail to the user's real address.

In the video part, almost every tool and effect used in photos, including rotation, cropping and automatic enhancement, can be used in video editing.

On the iOS 11, Apple added QR code scanning to the camera App, while the iOS 13 upgraded it again. Now the QR code special mode can be obtained from the

In addition to iOS 13, Apple has officially launched the iPad OS.,MacOS 10.15 and tvOS beta updates. Register on the test platform and download the description file to update the public test version. (Yu Ze)

Related news
The hidden item tracking tag in iOS 13 has now been renamed Apple Tags
Hot news this week
Kuaishou launched a self-developed cloud intelligent video processing chip: The chip has been streamed successfully
Ministry of Public Security: Single telecommunications network fraud continues to cause 40 % of all electrical fraud cases
Special price "kill ripe"? Bike-sharing platforms have different prices for the same package for different users
A tech company in Shanghai has been fined 220,000 yuan for swiping orders to improve its ranking on Yelp
Alibaba: Shareholders SoftBank will settle in advance for advanced payment in advance involving a maximum of about 242 million ADR
Text message color, picture quality compression! Google calls out Apple for improving cross-device messaging
It is also the collapse of the mine card: NVIDIA graphics card plummeted, AMD graphics card increases against the trend
Gaming phones also have optical shake protection: a 50-megapixel large-background master camera on the Rescuer Y70
Biden signed a chip and scientific bill, a video call of WeChat iOS internal test suspension window, the advanced CPU caused Win11 to be difficult to use, Huawei new machines enter...
Musk's eyes! Lei Jun released a full -size humanoid robot Xiaomi self -developed strength explosion table
The most popular news this week
Apple's M2 processor is coming down: The iPad Pro 2022 is scheduled to ship in October
Are the suitcases hot? Meteorologist alert, the climate crisis is here!
Has been taken 4 pins, the new crown vaccine, the American Pfizer CEO is positive: taking special effects medicine
A fire broke out in Nintendo Japan headquarters, and the news said that it was caused by the charging electronic device
YouTube has been revealed as early as this fall to launch an online store to support streaming platform subscriptions
Video game company Unity rejected AppLovin's $17.5 billion takeover offer
Huawei Mate 50 series first emergency mode: can make phone calls and scan when the battery is exhausted
iPad 10 will be absent from iPhone 14 conference: October appeared on Apple's last non -comprehensive tablet tablet!
Graduates have a chance to get a million dollars? Sequoia China has set up YUE, a start-up accelerator
Samsung adjustment strategic layout will gradually eliminate DDR3 memory chips