In recent months, rumors about Apple's plan to move the Mac platform to the ARM chip as soon as possible from 2020 have begun to increase. Today, there is news that the company has taken another big step towards achieving this goal. 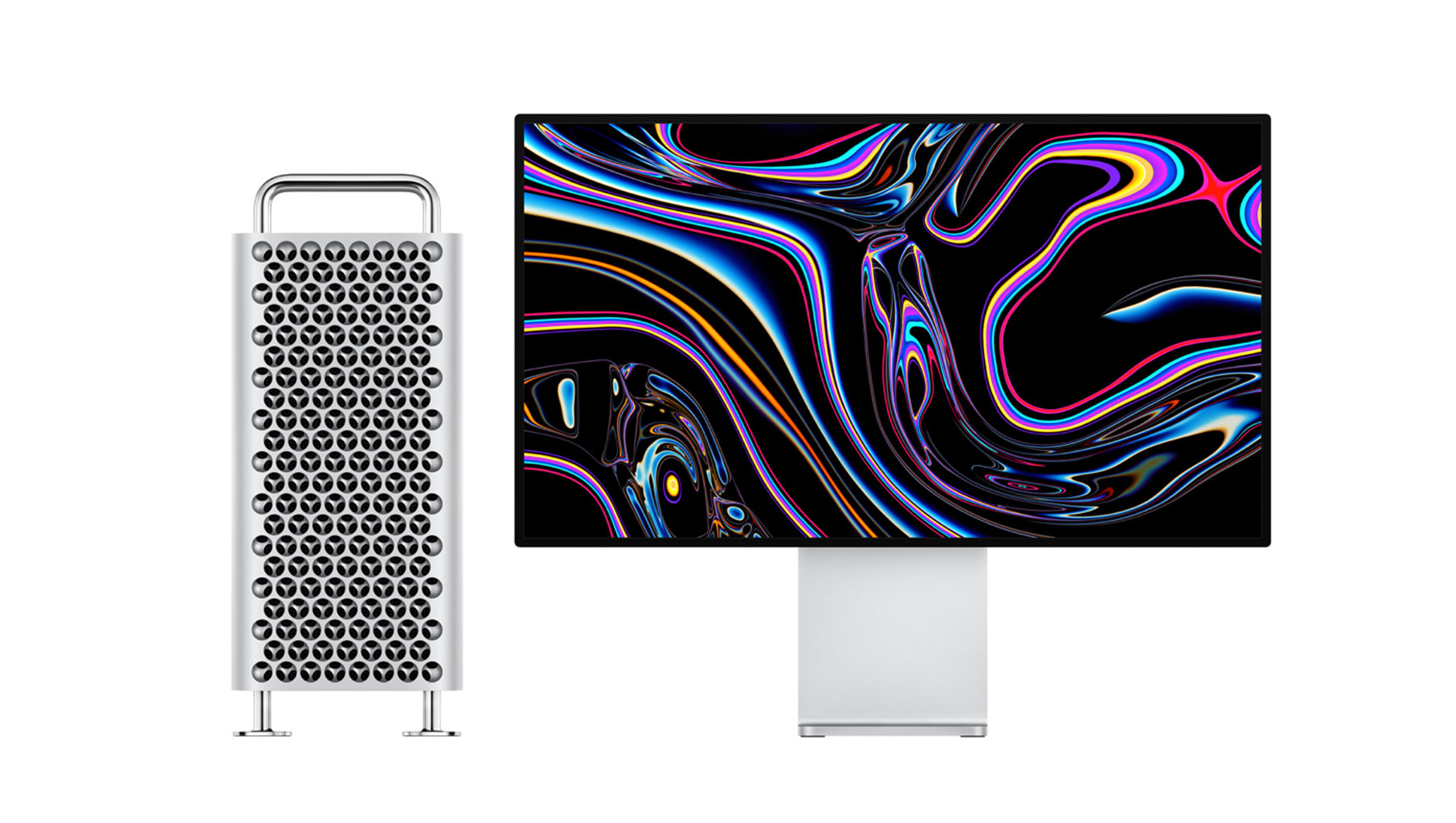 Prior to joining ARM, Filippo was also the Chief System Architect at Intel (2004 ~ 2009). Before Intel, it was a chip designer from AMD (1996 ~ 2004). It can be said that Filippo has a wealth of experience in chip design, and this will greatly help Apple's self-developed ARM chip. 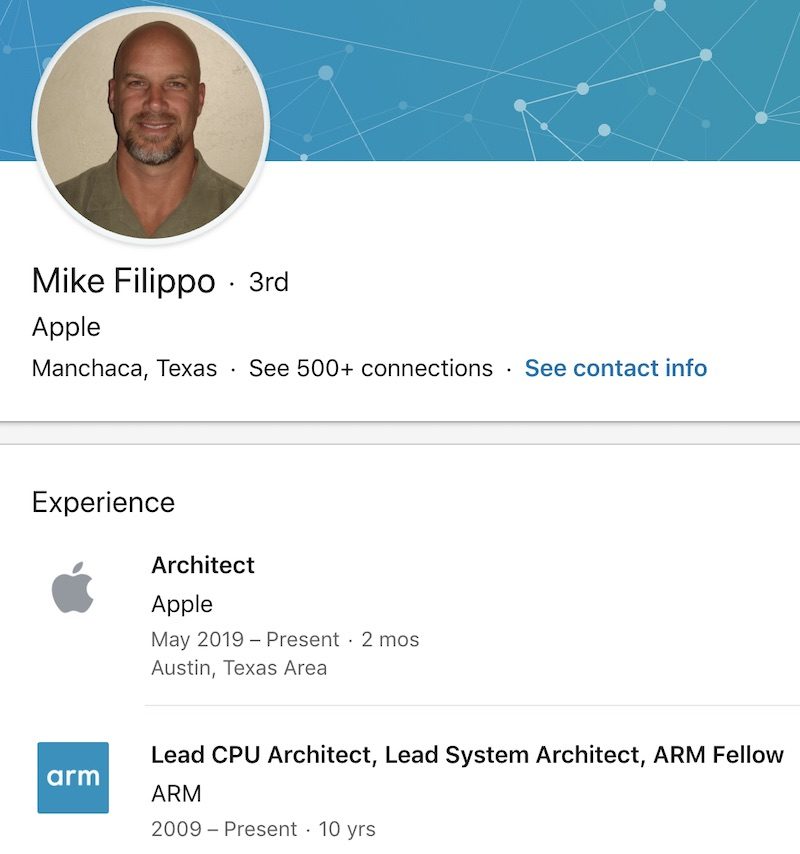 ARM subsequently issued a statement through Bloomberg confirming the departure of Filippo. The company said, "Mike is an important member of the ARM community. We thank him for all his efforts and wish him continued success in his next career."

Apple's launch of the self-developed ARM chip for the Mac platform will help it get rid of its dependence on Intel, and the development of new Mac products will no longer be dragged down by the chip release schedule. Instead, Apple is able to take advantage of the combination of hardware and software to flexibly adjust product design. The chip strategy in the iPhone and iPad is the best proof.

It has been reported that Apple has been preparing for this goal for many years and is currently gradually implementing it. For example, Apple released the Project Catalyst Catalyst Program at the just-concluded WWDC (which is convenient for developers to port iOS apps to the Mac platform), which is also interpreted as a solid foundation for this goal.

Related news
ARM chief architect joins Apple Mac to replace the core
It is reported that Apple will announce the radical 12 core design of arm MAC processor on wwdc20
Looking forward to wwdc20: IOS 14 may usher in major changes, as well as arm Mac and other "hard goods"
Apple is 15 years in the making: or next week to release arm MAC processor to replace Intel
Some of the first MAC models to use the "Apple silicon" chip are expected to be released by the end of this year
Developers have been receiving Mac Mini with A12Z chips to prepare Apple Silicon Mac applications
Hot news this week
Wechat has not done this function for N years! Use this app to make up for the defects of wechat
Gree's response to "being disqualified from winning the bid": a mistake made by the bidder in sorting out the materials
IPhone 12: it's more like throwing away the charger
Apple wants to know: what do you do with the charging head of the old iPhone?
Microsoft official free data recovery tool windows file recovery experience
Luo Yonghao comments on ideal one: Tesla Model 3 is not a car of a level at all
Tencent magic change Yang surpasses video self mockery: I'm a simple and honest fake spicy sauce lost 16 million
A 400-brand evacuation Facebook： the internet giant strangled?
How long can "Laoganma" carry on after winning Tencent?
The dotcom bubble? U.S. technology stocks surpassed their 2000 highs relative to the S & P 500
The most popular news this week
What does Huawei mean to Chinese semiconductor?
Tencent send welfare: BOC switch users can download this game for free
Begin menu UI big change! Windows 10 21H1 new edition
NVIDIA involved in the "anti-sexual harassment campaign" in the United States: more than 150 people involved
Share the first share of power bank: small power rush to gem, Tencent shares nearly 10%
Baidu Linyuan leaps: great strategic determination is needed to adhere to the core technology innovation in the end
Cellon 865 Plus 120Hz millet 10 super cup fast: price straight to 6000 yuan file?
Americans try to disinfect borrowed books with microwave, and the library posts for mercy
Samsung and research team found a new semiconductor material: amorphous boron nitride (a-bn)
Operation of the mystery: the Internet Archive is regarded as the CDN of JS file by the Bank of Barclays