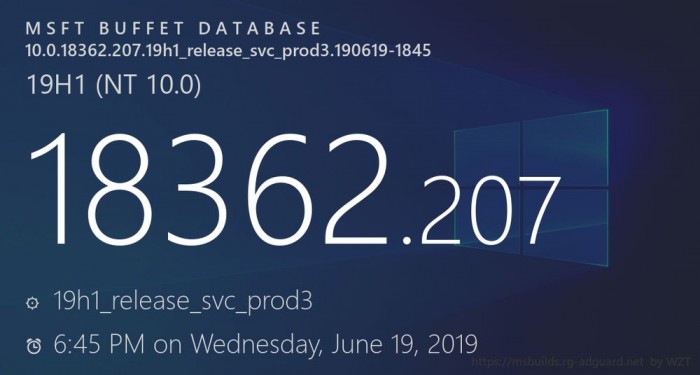 Unfortunately, Microsoft’s non-secure cumulative update released at the end of this month resulted inWindowsSandbox is not working properly. June 27,Microsoft released a cumulative update for Windows 10 Version 1903.Fixed Night Light issue, improved IE browser and more. However, there are user feedback that the Sandbox is not working properly after installation, and there is currently no temporary solution.

Microsoft wrote in the update log of Windows 10 Build 18362.207: "The language setting of the operating system was changed during the installation of the Windows 10 Version 1903 cumulative update, which may cause the Windows Sandbox to fail to start and will pop up 'ERROR_FILE_NOT_FOUND (0x80070002)' "" 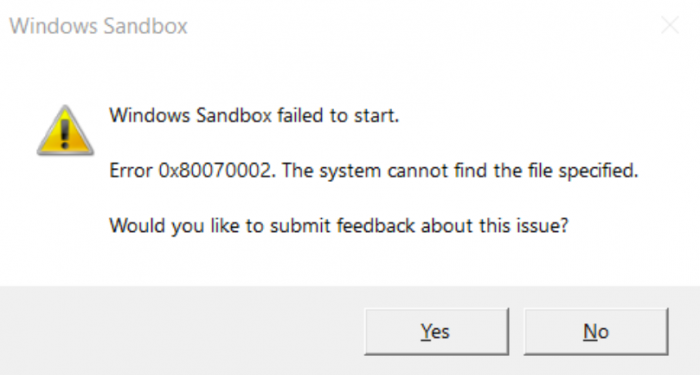 Although Microsoft has not yet shared ETA, it may fix Windows Sandbox bugs in the July 2019 cumulative update. Windows Sandbox is a secure environment for running applications independently, only for the Professional and Enterprise editions of Windows 10, and you can't run Sandbox on Windows 10 Home devices. Other Sandbox requirements include virtualization support, 4GB RAM, 1GB of free disk space andAMD64 architecture.