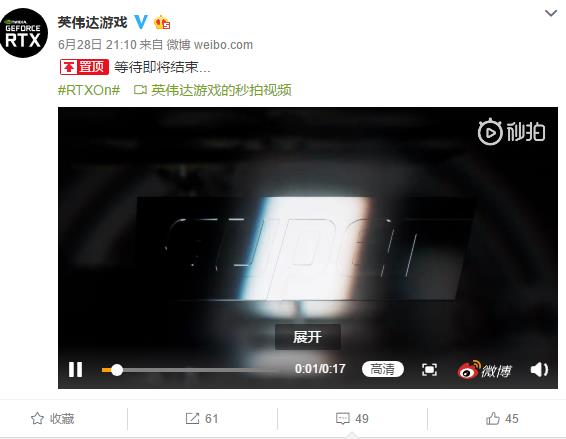 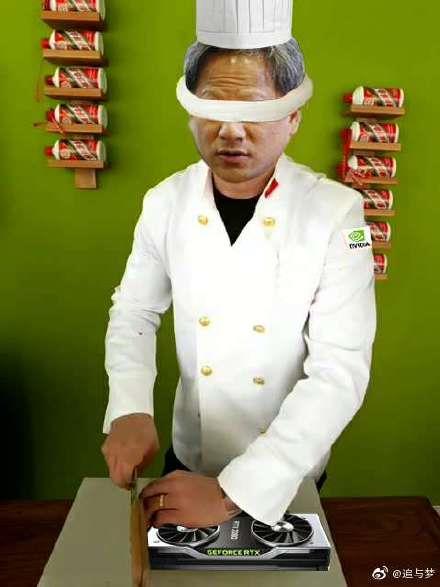 Of course, for the consumer, what is the knife is not a problem, the Turing core is very powerful regardless of performance or energy efficiency, completely out of date.AMDThe 7nm Navi graphics card, the current problem is the price after the listing, especially the domestic licensed price, this is the key to determine whether the RTX 20 Super graphics card is really fragrant.