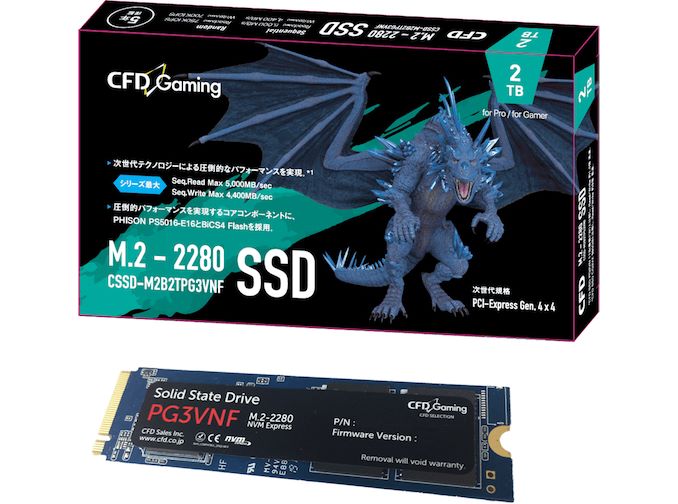 However, in real life, the impact of random read and write performance on the user experience is much better than the sequential reading and writing of peaks. Until recently, companies were willing to publish data in this regard. 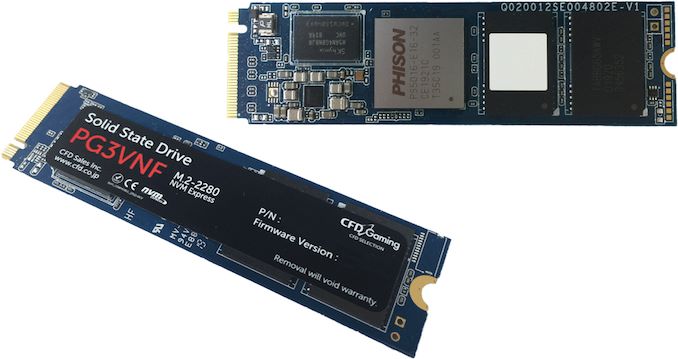 PG3VNF published from CFDSSDIn terms of detailed parameters, the 1TB and 2TB versions offer random read and write speeds of up to 600k / 500k IOPS.

Compared to the Corsair MP510 based on the group PS5012-E12, the new drive is4KPerformance is not necessarily how fast. 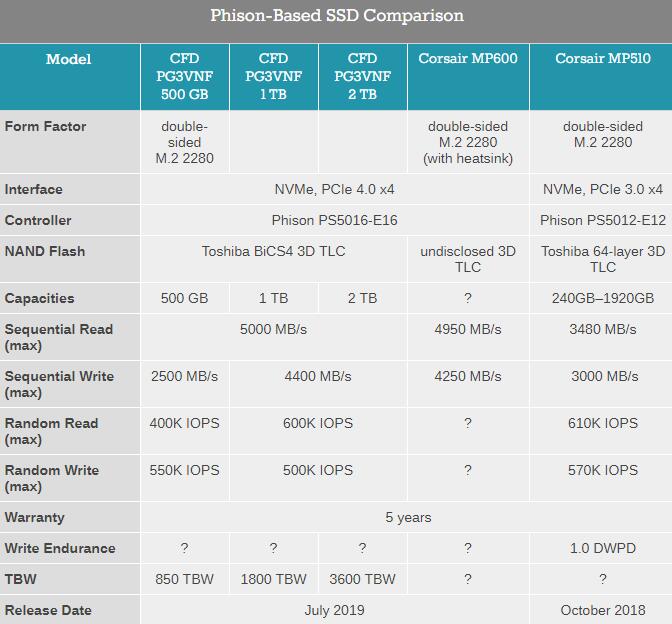 Given the current consumer PCIe 4.0 platform (AMDThe X570 motherboard and the Ruilong 3000 series processor will not be available until July 7. It is expected that SSD vendors will launch new products later this month.