TechPowerUp, the foreign media, found the same phenomenon in the test, with Samsung on the core of RTX 2060 Super.

Has NVIDIA quietly changed or introduced new OEM partners, partly using Samsung's 11-nm?However, it is found that the area of the two TU106 cores is the same. 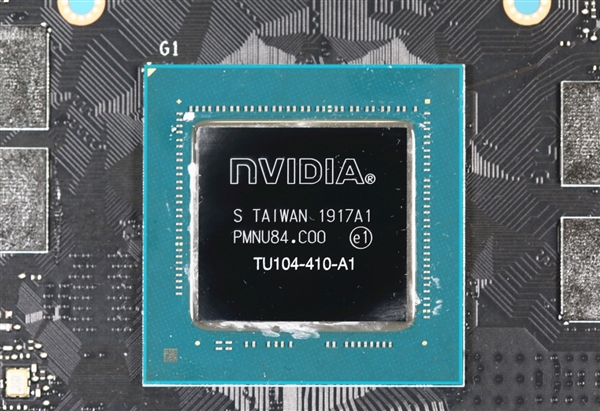 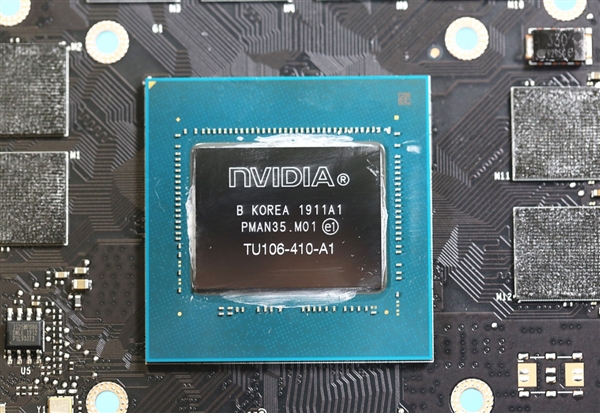 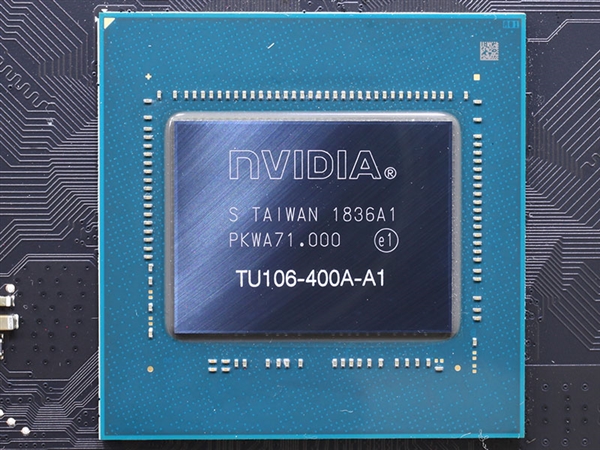 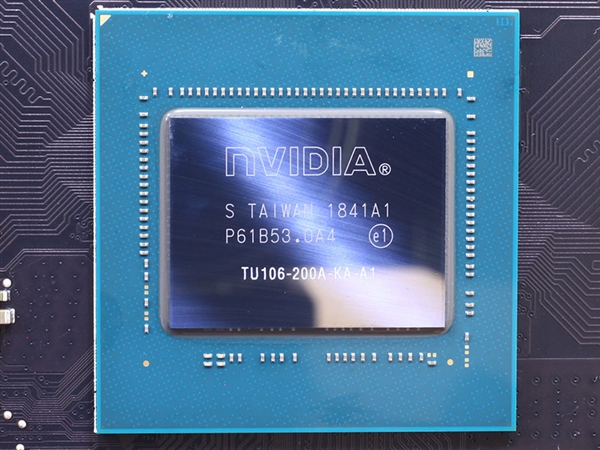 In response, NVIDIA gave a very direct response:"The answer is simple. These markers are not new. Turing GPU used to have these different tags. These chips are still manufactured by TSMC, but packaged in different places. This (TU106-410) is packaged in Korea, so it says Korea."

The problem seems to be over.BeautifulAnswer, but very ambiguous is that NVIDIA said a few more words:"We have used both TSMC and Samsung (OEM chip), and we will verify each generation of process nodes of the two companies. We can't provide more in-depth details or future plans, but both of them are excellent partners.

NVIDIA has just confirmed that it will use Samsung's 7Nm technology in the future. It is speculated that Samsung will probably be the core of the next generation Ampere Ampere Amp, which Samsung has been doing for NVIDIA before, should be the first time officially confirmed.

And obviously,The two sides have been in contact for a long time, and Samsung's NVIDIA technology is staring at each generation.It's just not clear what Samsung is making for NVIDIA. It doesn't look like a GPU, but other chips.

In the 7Nm era, will NVIDIA GPU continue to use TSMC and Samsung to share orders? This can not be fully confirmed, but why to switch to Samsung, in fact, is very simple, on the one hand, TSMC's 7Nm production capacity can be contested by major giants.AMDRuilong, Xiaolong processors and Navi graphics cards are all gone. On the other hand, Samsung's 7Nm is relatively idle, with few orders, and the offer is certainly more attractive.