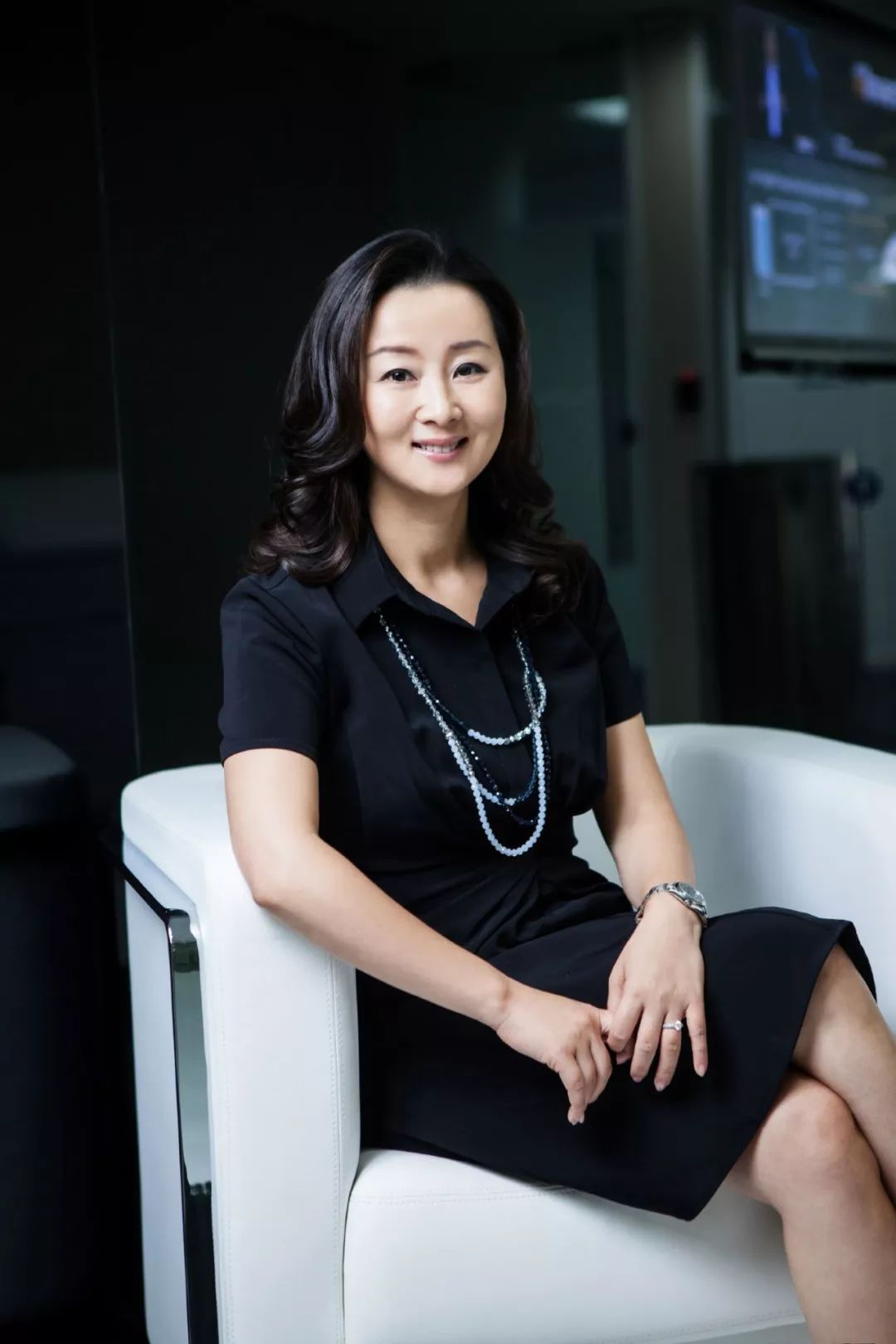 Those familiar with AWS China can see that the appointment of Zhang Wenzhao will allow AWS to play a big game in Greater China.

First of all, AWS is currently making very good progress in the Chinese market and its business is growing rapidly. The complexity of China's cloud computing market is one of the best in the world. AWS has been building a journey to China since the end of 2012. In a complicated market environment, it is hard to find a new path in China and complete the layout of the Chinese market with a unique operation mode. It is recognized by the Chinese regulatory authorities and recognized by the AWS headquarters. In December 2017, AWS's second region in China —— AWS China (Ningxia) region officially landed, since then, AWS China's business development is booming.

According to IDC, in the second half of 2018, China's public cloud IaaS vendor market share, AWS ranked fourth with 6.4%. If you look at IaaS+PaaS, AWS ranks fourth with 7.2%, which is only 0.3 percentage points away from the 7.5% of the third China Telecom. Comparison of IaaS market share in the first half of 2018 and the second half: AWS increased from 6% to 6.4%. It can be seen that the AWS China business is showing an accelerated development trend. 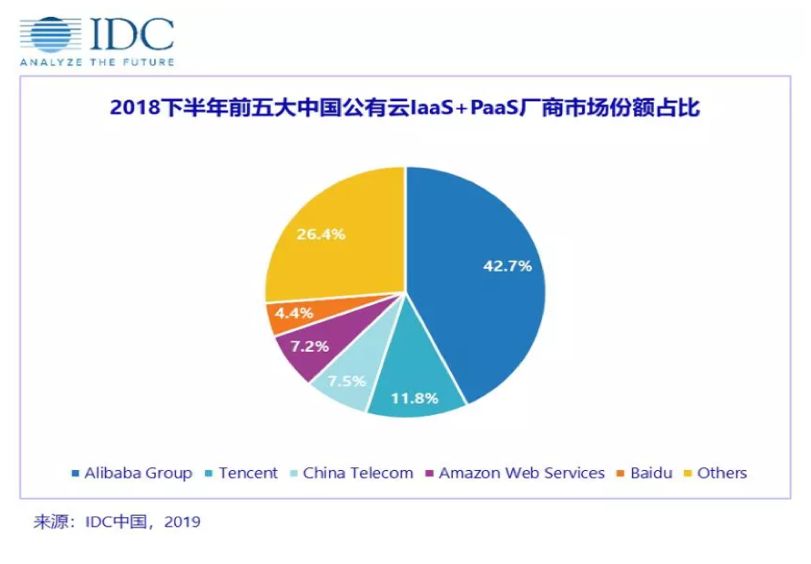 Rong Yongkang's experience in leading the team to explore emerging markets has become a valuable asset for AWS. As a new IT consumption model, cloud computing is still very big in the future. AWS has always said that we are experiencing an unprecedented technological change that is happening at an alarming rate, much faster than anyone expected. AWS Cloud enables businesses and organizations to focus on businesses that enhance unique competencies, such as analyzing petabytes of data, providing video content, developing great mobile applications, and even exploring Mars, while working on the underlying technology infrastructure Give it to AWS.

At the same time, regardless of China, EU countries, India, Indonesia, have introduced regulatory measures for cloud computing, cloud service providers to explore the global market, AWS to expand new markets, more and more need to face a variety of Special case. The success of AWS in the Chinese market is inseparable from Rong Yongkang's outstanding leadership, innovation and flexibility and resilience in character. Rong Yongkang's experience in laying out the Chinese market is very valuable for AWS.

Zhang Wenzhao & mdash; — a helm at the beginning of a new era. I believe that AWS headquarters must have deep and thoughtful consideration when selecting a new coach in Greater China. In the vast Greater China market, to further accelerate AWS into a new and rapid development phase, AWS needs a strong leader who has the spirit of “Builder” that AWS has always advocated. With a global perspective and a deep understanding of the Chinese market, it must be quickly integrated into the Amazon culture. Based on these considerations, Zhang Wenzhao is undoubtedly the best candidate for this position.

Zhang Wenzhao is an engineer background. He has worked in Intel for nearly 20 years. He has held many important roles in many countries and regions through the United States, Asia Pacific and China, including General Manager of China Strategic Affairs Department, General Manager of China Market and Channel Department, Asia Pacific. District brand, public relations, advertising director, etc.

Zhang Wenzhao joined Amazon in 2013 and was officially promoted to President of Amazon China in 2016. She started building the Kindle to China from scratch and made China the largest market for Kindle global hardware sales in just a few years. In addition, through the continuous expansion of overseas purchase business, it successfully completed the comprehensive transformation of China's e-commerce business to cross-border online shopping, and successively connected Amazon's US, UK, Japan, and German overseas sites directly to Amazon's overseas purchase stores, creating a coverage of 20 million. An overseas cross-border online shopping platform; the only Amazon Prime member service that supports cross-border and free postage in the world is launched in China. The innovation model in China is replicated, promoted and applied by 10 other Amazon sites worldwide.

In 2018, Amazon's overseas sales reached a record high in both sales and sales. It achieved such success in the fiercely competitive cross-border business market, benefiting from Zhang Wenzhao's precise grasp of the Chinese market and mobilizing global resources to build China. Business capabilities.

From Intel to Amazon track conversion, Zhang Wenzhao achieved success. From Amazon's consumer business to AWS, as the leader of AWS Greater China, for Zhang Wenzhao, the most important thing is vision, strategy, and employment. She has worked in the Chinese market for more than 20 years and has worked in Amazon for 6 years. She has a background in Chinese and Western, and understands Amazon's global resources and operational mechanisms. I believe she will be able to take advantage of the “Amazon Way”.