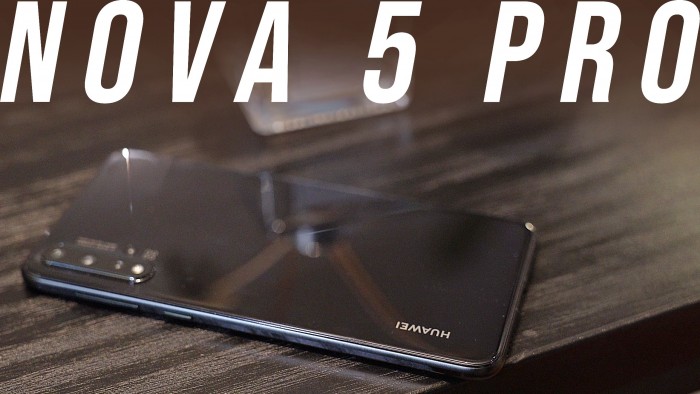 So what is the performance of Huawei's nova5 Pro? Let's go into today's evaluation session.

Is the value high? 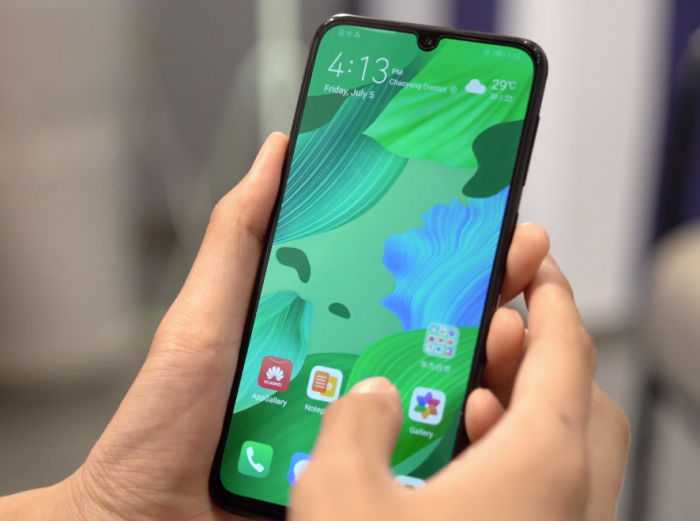 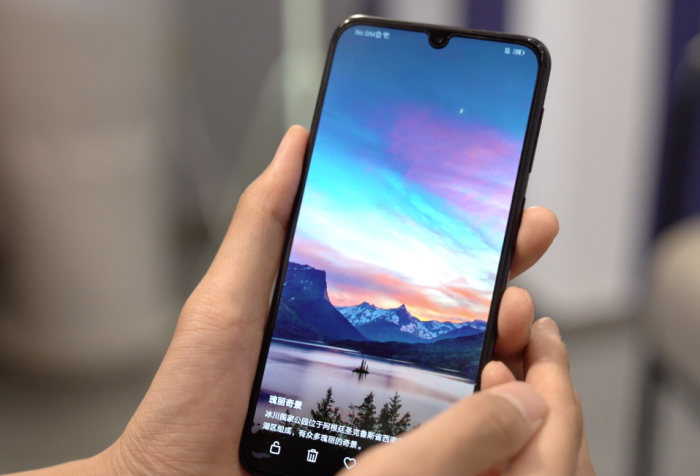 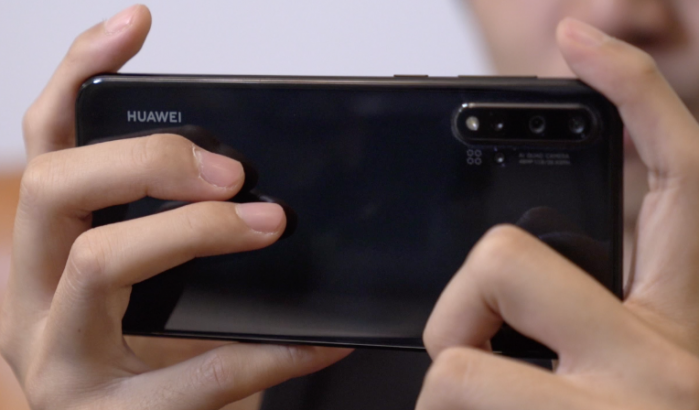 The back cover is made of 3D engraving technology. The overall look is crystal clear, comfortable to hold, and the lightweight weight will not be tired for a long time.

Is the game experience fast? 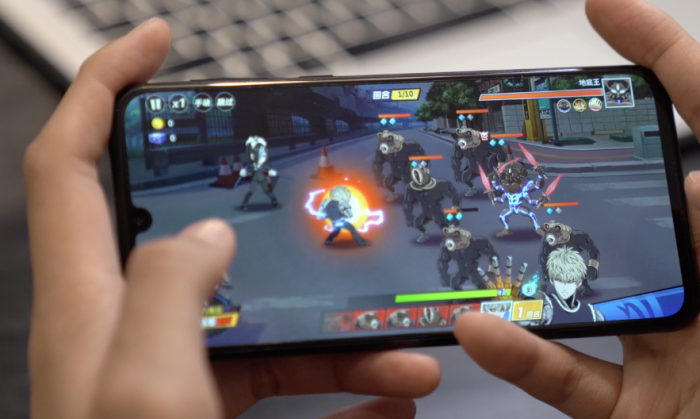 Like last year's nova4, Huawei's nova5 Pro also uses the Kirin 980 chip. The Kirin 980 contains 6.9 billion transistors. It is the first Cortex-A76 architecture. It uses two high-performance cores with a frequency of 2.6GHz and two 1.9GHz frequencies. Energy-efficient large core + four "2+2+4" designs with high-performance small cores with a frequency of 1.8GHz. Compared to the 7 series chips, the 810 excels in performance and energy efficiency and improves the capabilities of the camera algorithm. 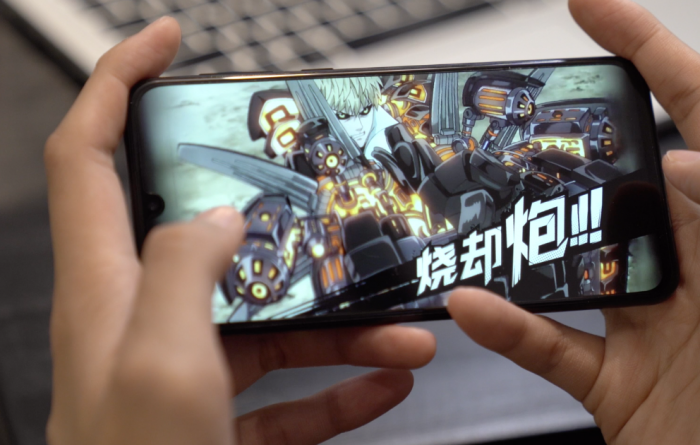 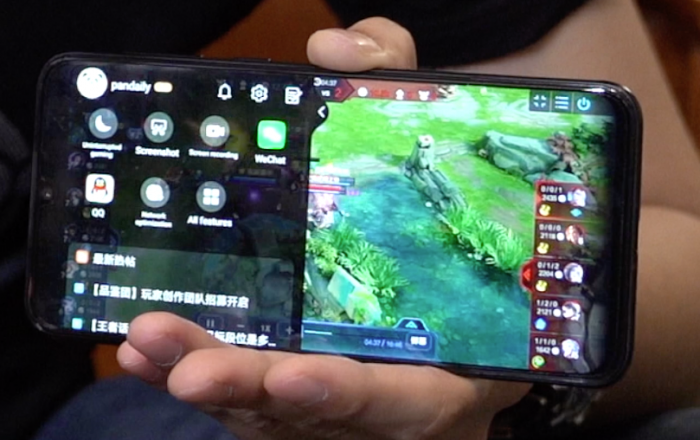 Huawei's nova 5 Pro has a 3500mAh battery built into the 7.33mm thin and light body, which is enough to guarantee the normal strength of a full day of battery life. Huawei nova 5 Pro supports Huawei's super flash charging up to 40W (10V/4A), which can charge more than 80% of electricity in half an hour, which is a bit exaggerated.

How about taking pictures? 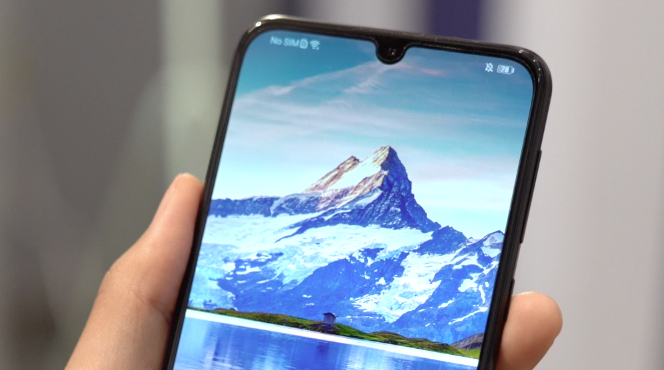 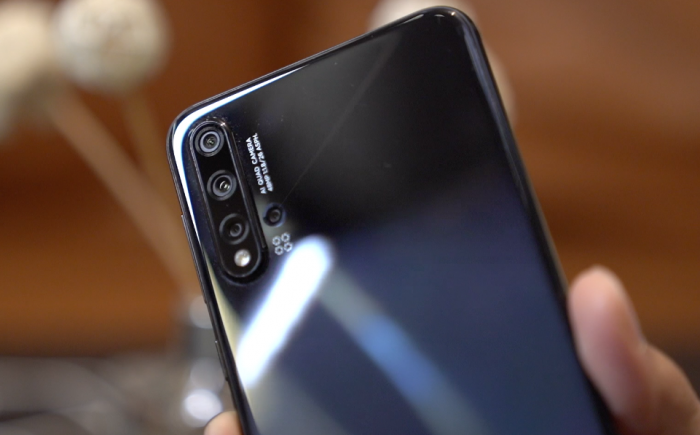 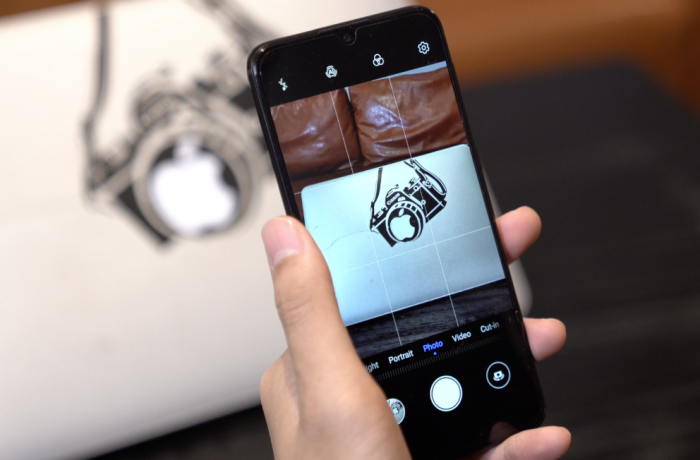 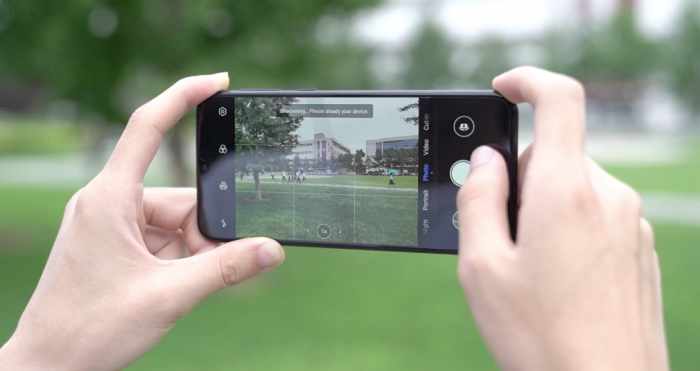 The following photos are all taken with nova 5 Pro: 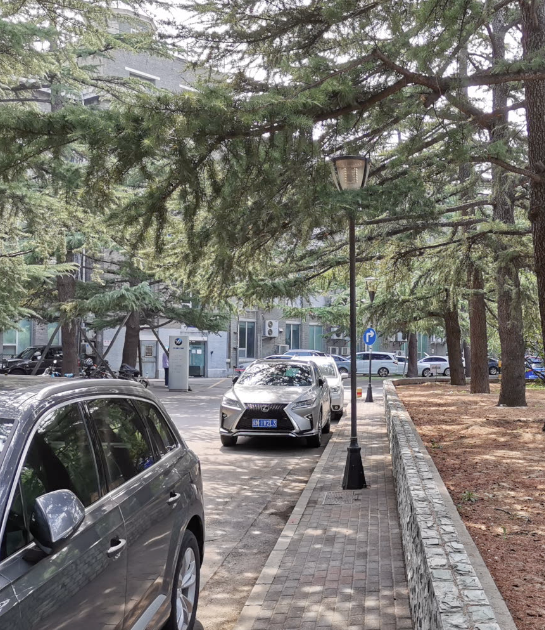 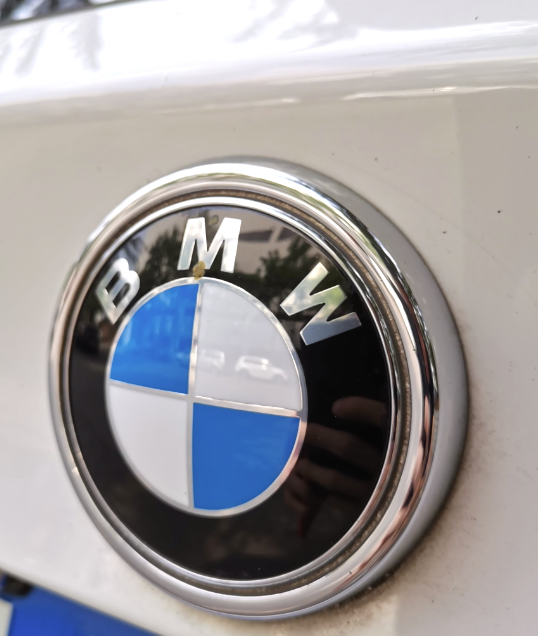 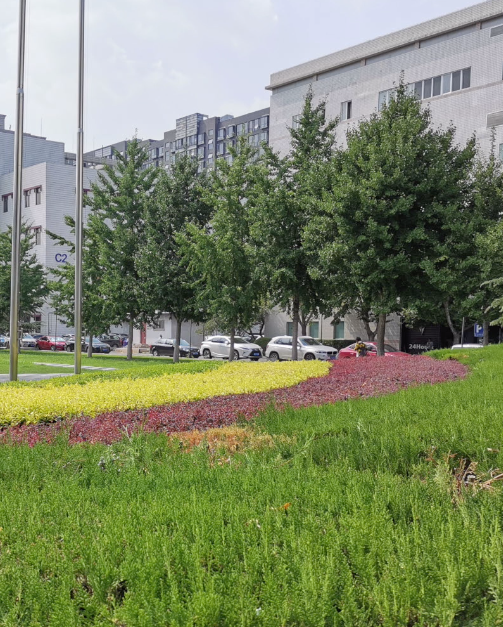 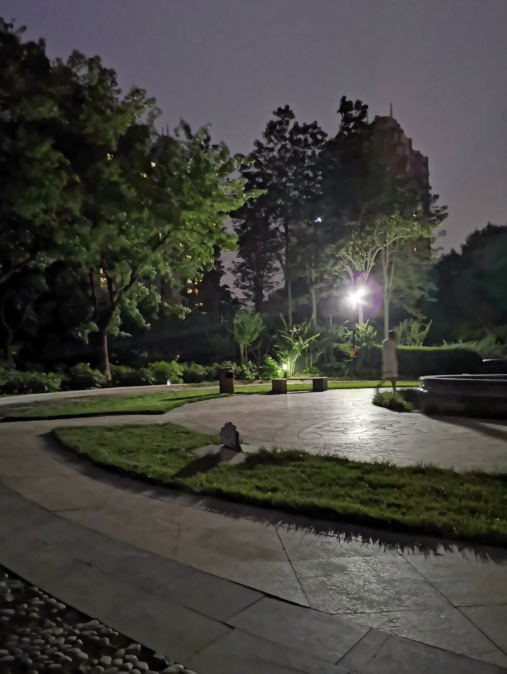 It is worth mentioning that the Huawei nova 5 Pro is equipped with a separate macro lens that supports 4cm macro photography, but the nova 5 Pro puts this feature in the camera's "More" option. 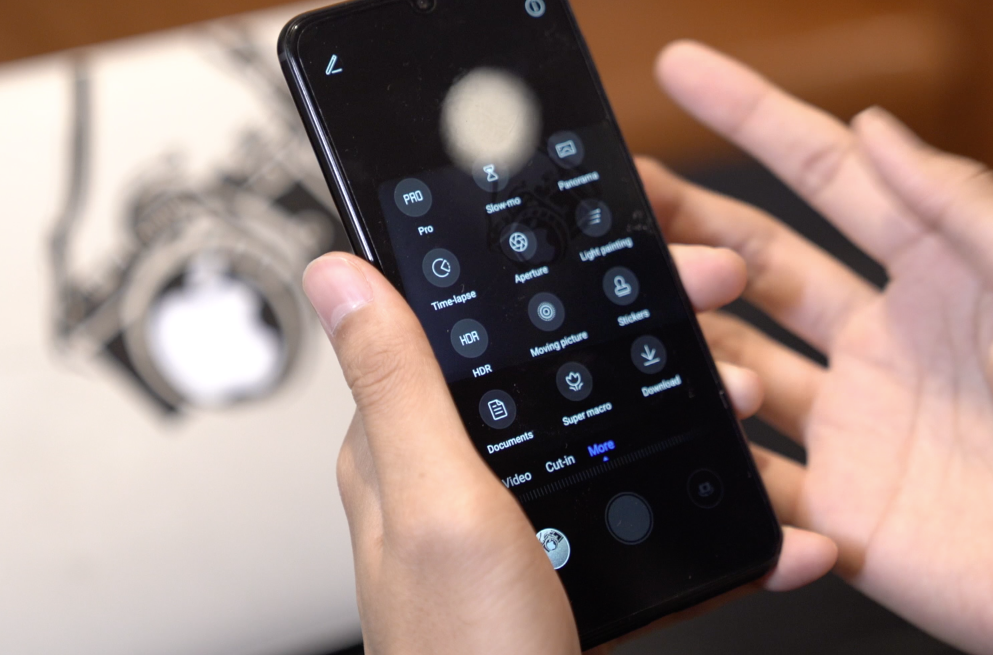 When shooting macro photos, you can zoom in on tiny objects like a magnifying glass. It is especially suitable for photographing objects such as flowers, crafts, and small insects. 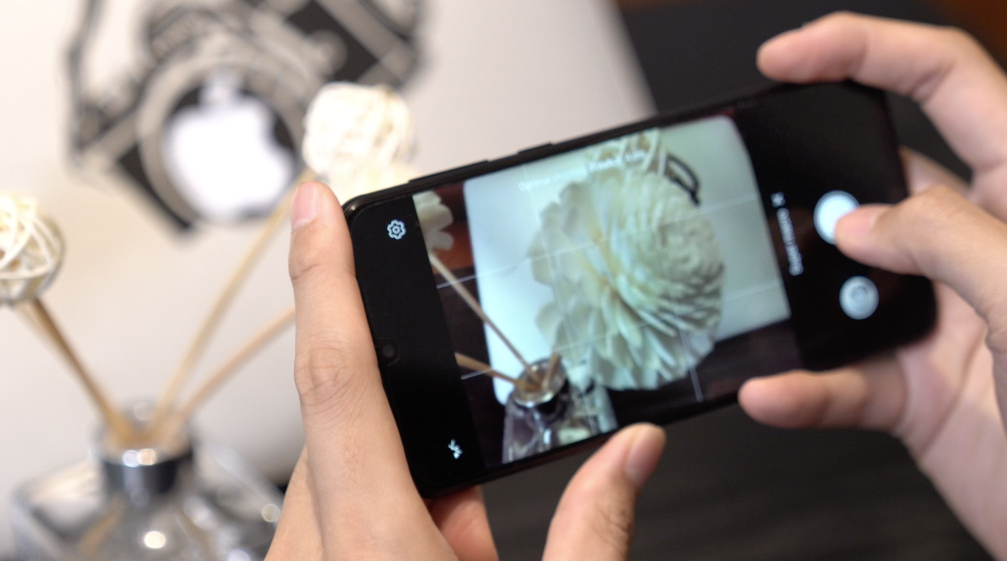 The following is a sample of Huawei nova 5 Pro macro photography: 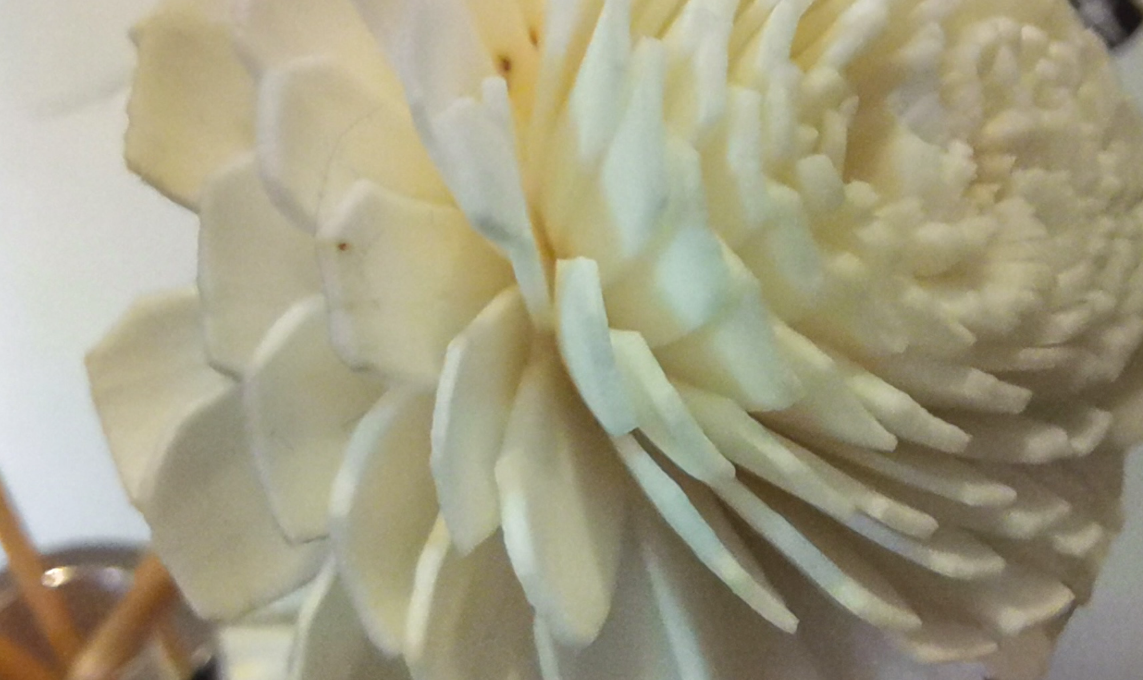